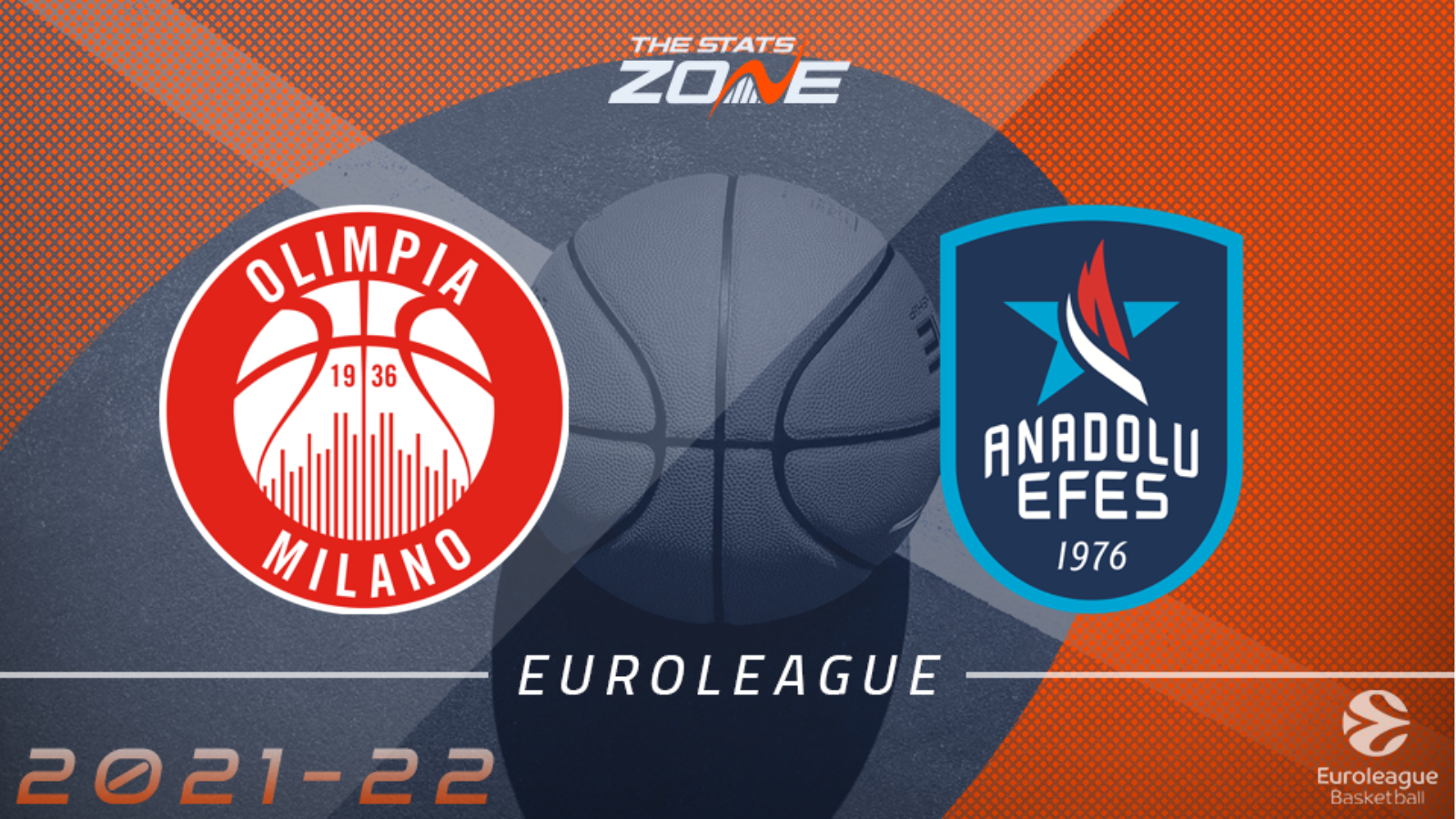 Where can I get tickets for A|X Armani Exchange Milan vs Anadolu Efes Istanbul? Click here for updates regarding 2021-22 EuroLeague tickets

Milan’s impressive start to the EuroLeague continued as they maintained their 100% record with a third straight success. They were too good for Maccabi earlier in the week but this is the win they will want under their belt as they take on reigning champions Anadolu Efes. The Turkish side have made a poor start to the defence of their title having lost all three games so far. ASVEL were the latest side to get the better of them in a tight tussle last time out and with another difficult task lying in wait here, their losing run could be set to continue. Anadolu are 20-10 against Milan but that record is swelled by their home record and on the road, they are 6-9 so the Italians are in a good spot to extend their winning streak to begin the campaign.