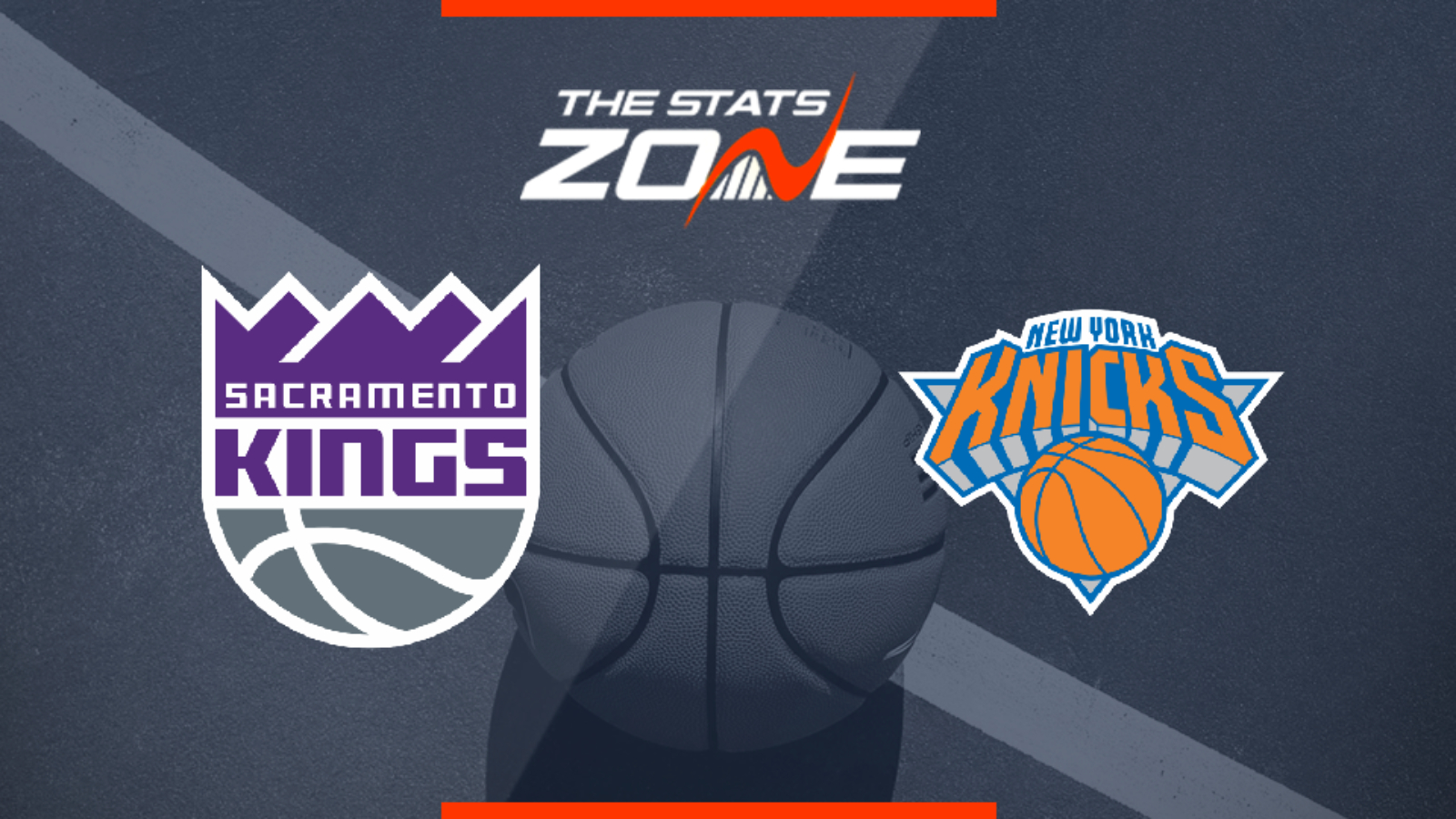 Where can I get tickets for Sacramento Kings @ New York Knicks? Check official team websites for the latest ticket information

What channel is Sacramento Kings @ New York Knicks on? Sky Sports have the rights to televise NBA action in the UK so it is worth checking their schedule to see which games are showing

Where can I stream Sacramento Kings @ New York Knicks? If the game is televised on Sky Sports, subscribers will be able to stream the match live via Sky Go. Additionally, NBA League Pass subscribers can stream every game live on their online service

New York Knicks’ three-match winning streak on home court came to an end as they were beaten by Golden State Warriors at Madison Square Garden. They will hope to respond as they host Sacramento Kings as they will fancy their chances against the 12-19 road team. The Kings are 5-8 away from home court and while the Knicks at 8-7 at MSG, that record is still good enough to be improved on here.