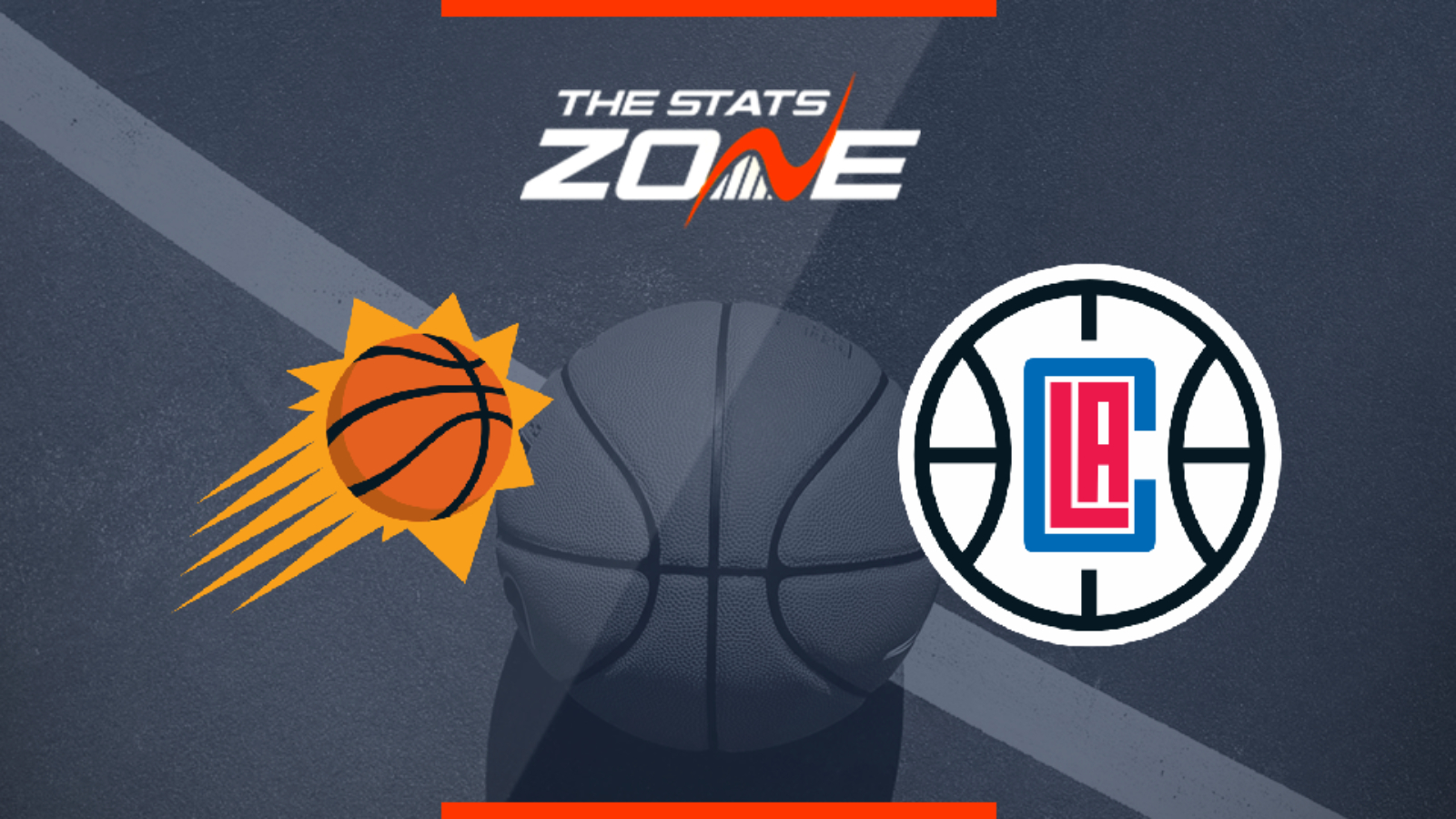 Where can I get tickets for Phoenix Suns @ Los Angeles Clippers? Check official team websites for the latest ticket information

What channel is Phoenix Suns @ Los Angeles Clippers on? Sky Sports have the rights to televise NBA action in the UK so it is worth checking their schedule to see which games are showing

Where can I stream Phoenix Suns @ Los Angeles Clippers? If the game is televised on Sky Sports, subscribers will be able to stream the match live via Sky Go. Additionally, NBA League Pass subscribers can stream every game live on their online service

Los Angeles Clippers secured a vital victory on home court to avoid going 3-0 down in their Western Conference play-off final. The Clippers secured the most comfortable success of the series so far as they beat Phoenix Suns by a 14-point margin last time out and they will be confident of building that as they look to tie the series at two games apiece. The Clippers have won their last five matches at Staples Center and they can extend that winning streak to draw the series level.