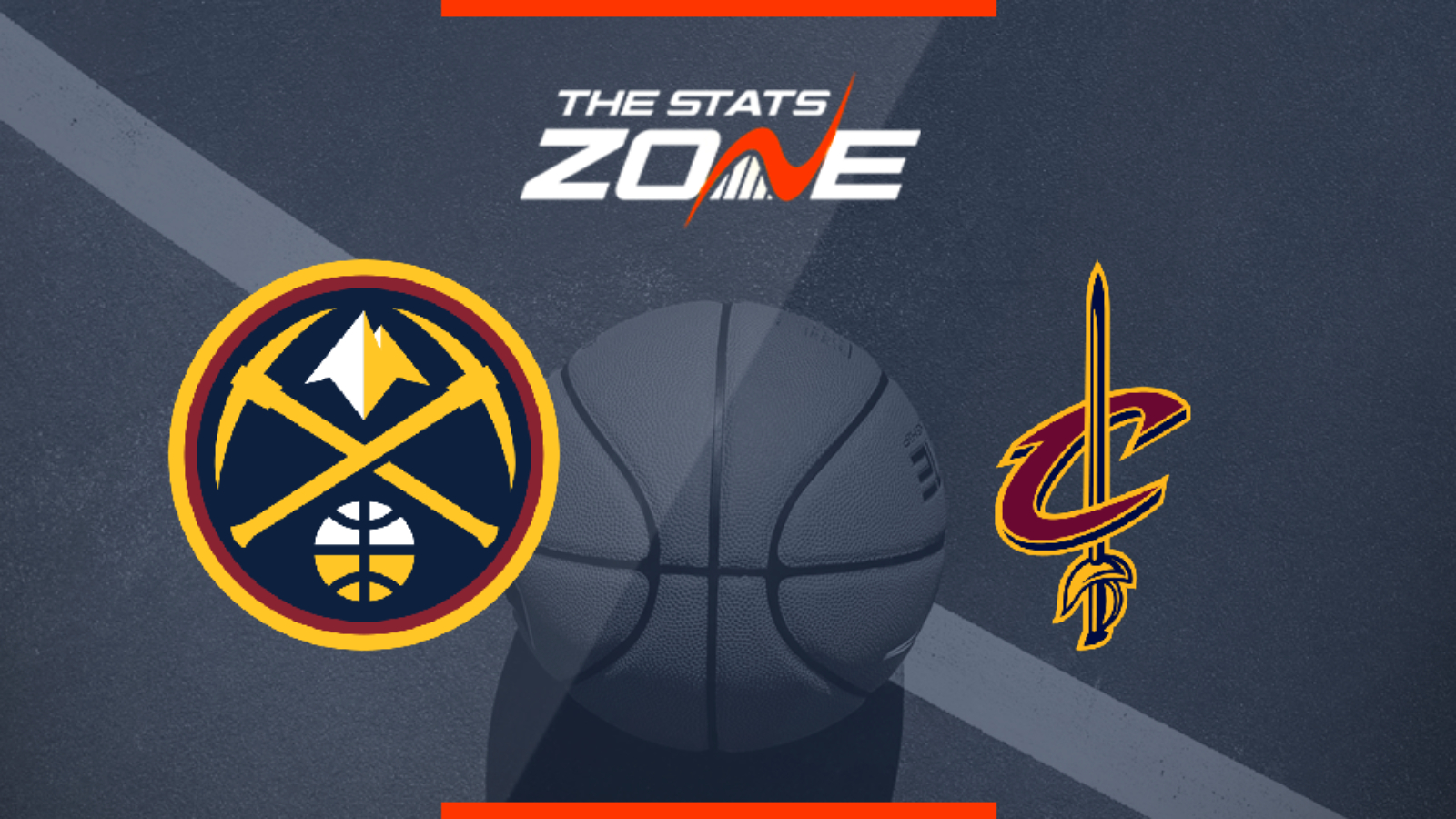 Where can I get tickets for Denver Nuggets @ Cleveland Cavaliers? Check official team websites for the latest ticket information

What channel is Denver Nuggets @ Cleveland Cavaliers on? Sky Sports have the rights to televise NBA action in the UK so it is worth checking their schedule to see which games are showing

Where can I stream Denver Nuggets @ Cleveland Cavaliers? If the game is televised on Sky Sports, subscribers will be able to stream the match live via Sky Go. Additionally, NBA League Pass subscribers can stream every game live on their online service

Cleveland Cavaliers suffered yet another heavy loss as their terrible run of form continued with defeat against Golden State Warriors in their last outing. Their main issues remain on defense having allowed at least 119 points in each of their last eight contests, all of which have ended in defeat. They now host a Denver Nuggets outfit that come into this with back-to-back defeats under their belt but their 7-7 road record at least matches that of the Cavs on home court. The Nuggets will need to improve on recent showings but with Cleveland struggling to even stay close to their opponents in those matches, the road team can prevail in this one to compound the Cavs’ woes.