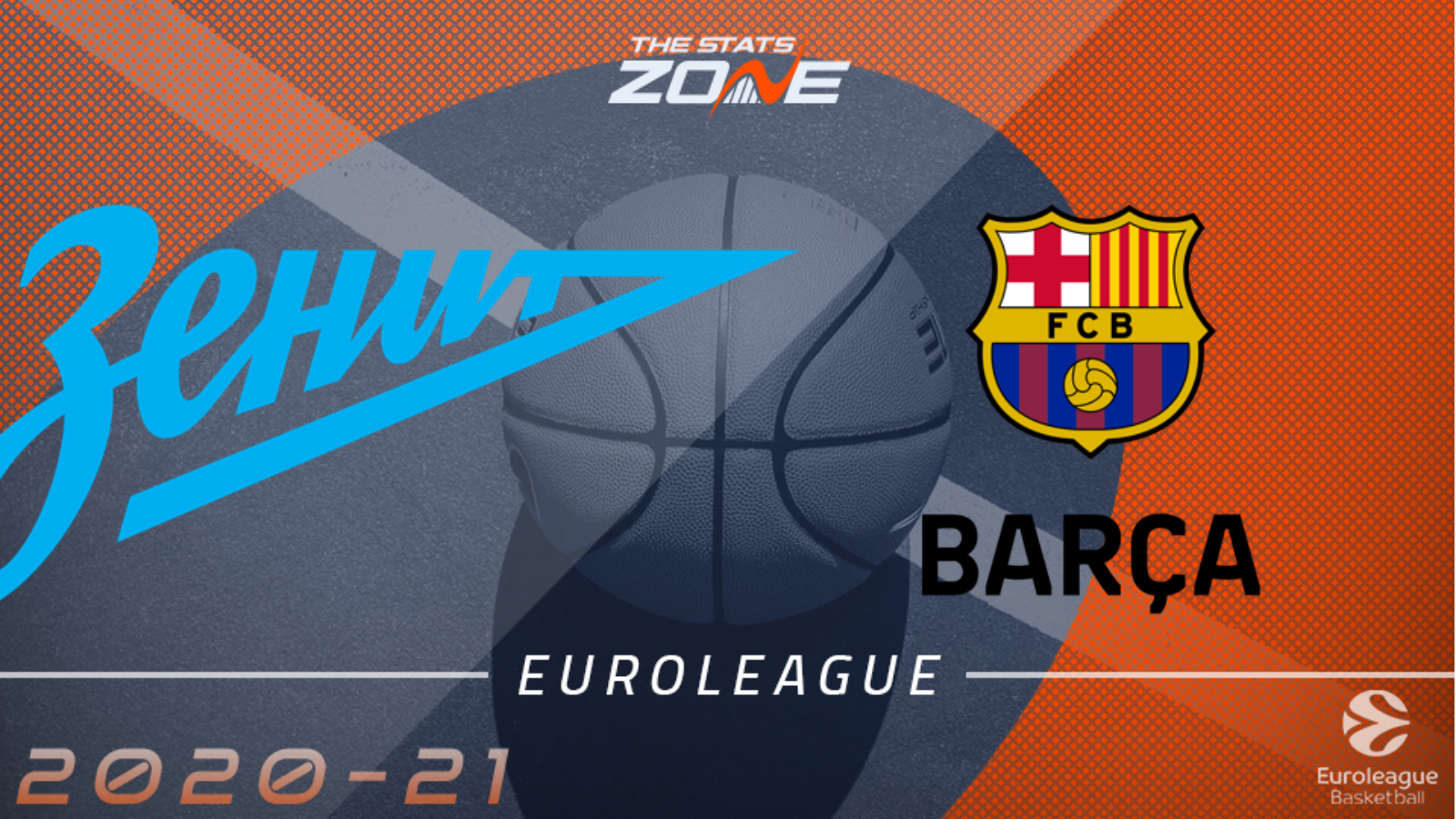 Where can I get tickets for Zenit St Petersburg vs FC Barcelona? Many EuroLeague games are being played without spectators but check here for any updates regarding tickets

What channel is Zenit St Petersburg vs FC Barcelona on? Some Eurosport games are televised live on Eurosport so it is worth checking their schedule

Where can I stream Zenit St Petersburg vs FC Barcelona? If the game is televised on Eurosport then this game can be streamed on Eurosport Player with a subscription. Alternatively, subscribers to EuroLeague TV can stream the game live

Zenit St Petersburg played out another thrilling play-off tie with Barcelona but they could not improve to 2-0 as they fell to defeat in overtime. The Russian side have exceeded expectations so far and now get the opportunity to build on their impressive showings on home court. The Spaniards will be relieved that they do not have to head on the road trailing by two games and they will hope to build on their victory last time out. There is little to split the two teams as shown by the tight affairs between them so far and that can be the case again with the margin of victory likely to be between 1-5 points either way.