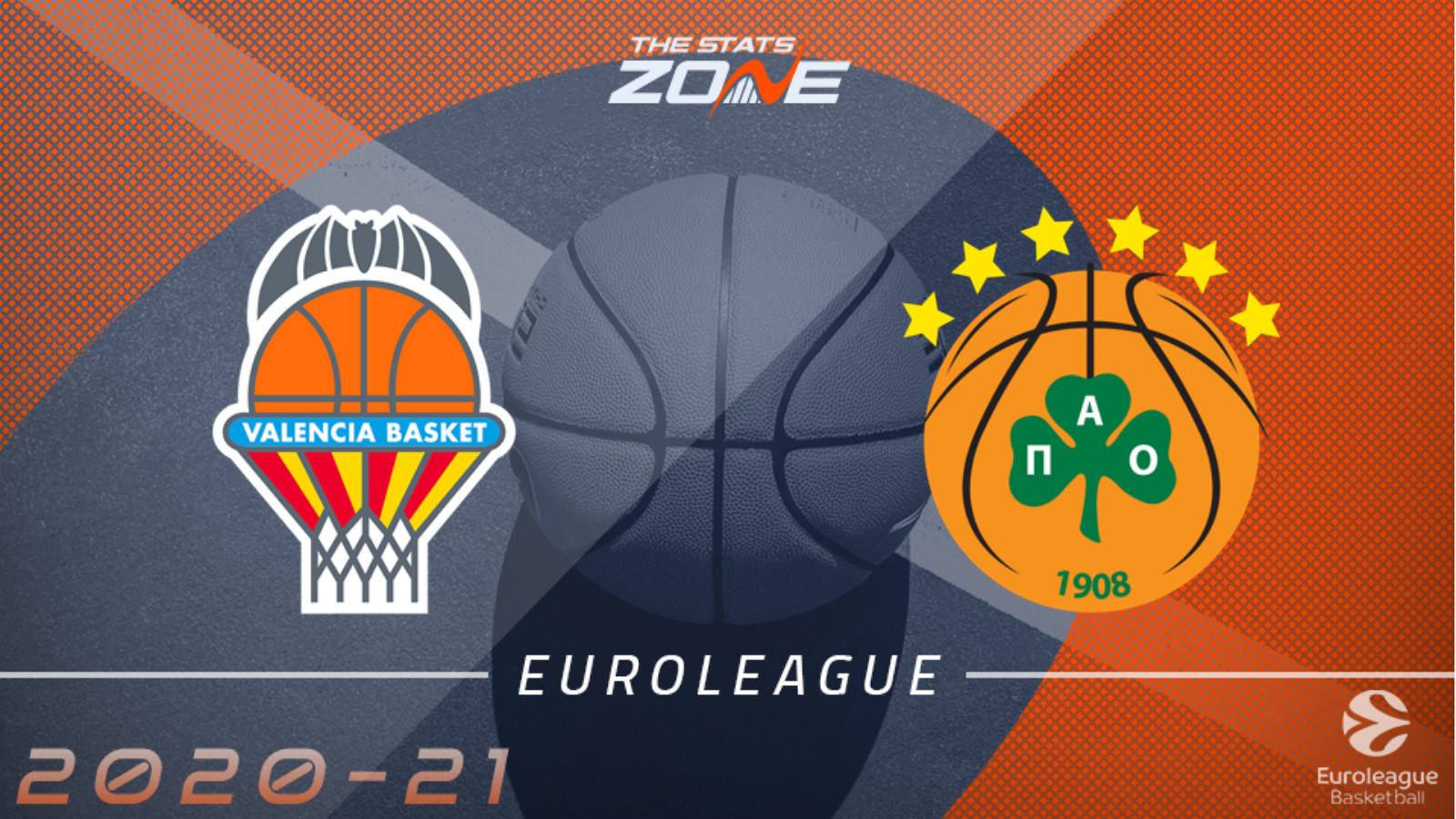 Where can I get tickets for Valencia Basket vs Panathinaikos Athens? Many EuroLeague games are being played without spectators but check here for any updates regarding tickets

What channel is Valencia Basket vs Panathinaikos Athens on? Some Eurosport games are televised live on Eurosport so it is worth checking their schedule

Where can I stream Valencia Basket vs Panathinaikos Athens? If the game is televised on Eurosport then this game can be streamed on Eurosport Player with a subscription. Alternatively, subscribers to EuroLeague TV can stream the game live

Valencia came unstuck against Bayern last week and that was their fourth loss in their last five games. Their Spanish Liga ACB game was postponed at the weekend so they have had plenty of time to prepare for this game as they look to bounce back against Greek side Panathinaikos. The visitors are not exactly in the best of form themselves having lost four of their last five EuroLeague games so they will be fired up to get back to winning ways too. That will not be easy however and home advantage should just give the hosts the edge.