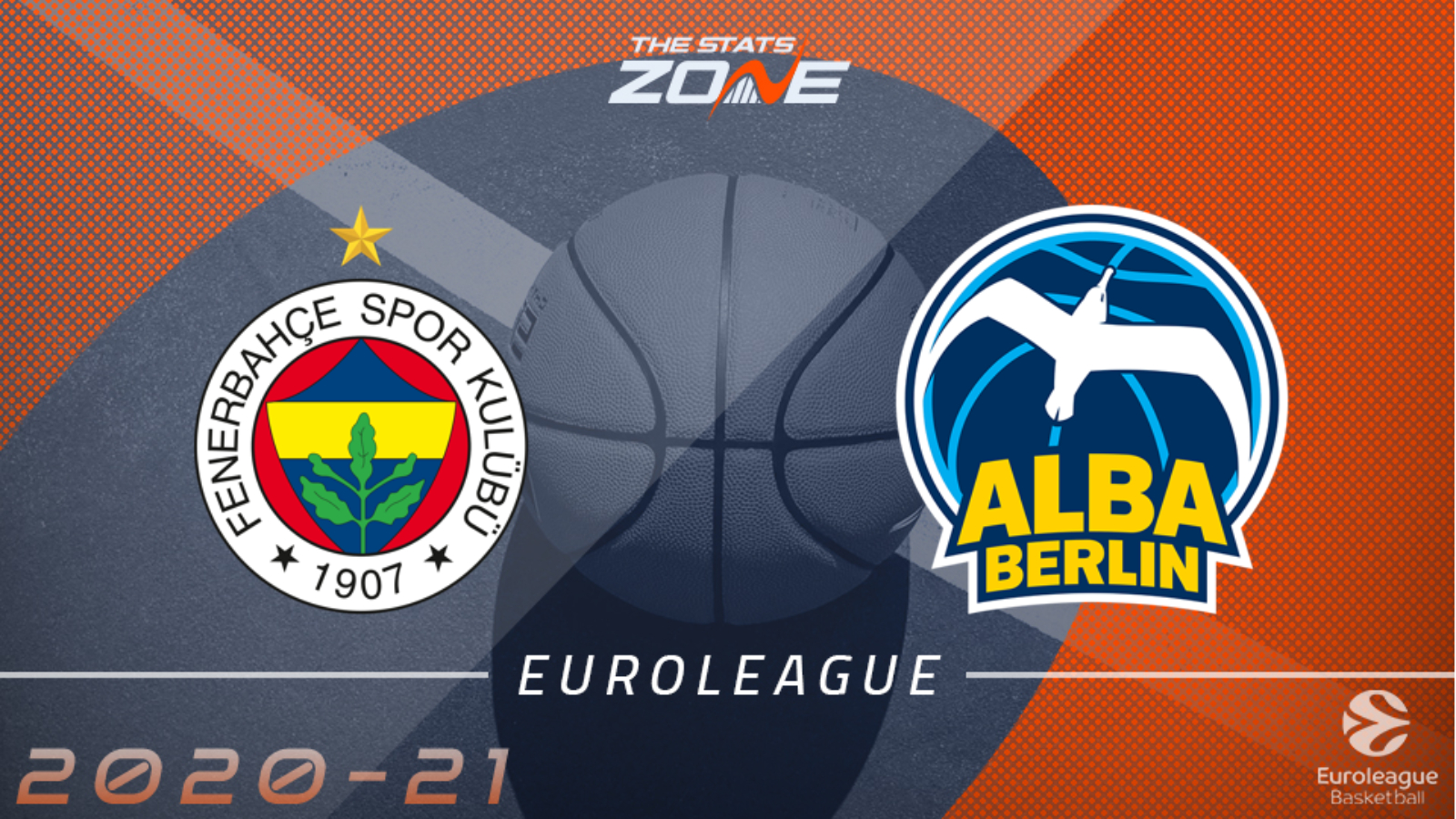 Where can I get tickets for Fenerbahce Beko Istanbul vs ALBA Berlin? Many EuroLeague games are being played without spectators but check here for any updates regarding tickets

What channel is Fenerbahce Beko Istanbul vs ALBA Berlin on? Some Eurosport games are televised live on Eurosport so it is worth checking their schedule

Where can I stream Fenerbahce Beko Istanbul vs ALBA Berlin? If the game is televised on Eurosport then this game can be streamed on Eurosport Player with a subscription. Alternatively, subscribers to EuroLeague TV can stream the game live

Fenerbahce continued their excellent run of form in the EuroLeague as they extended their winning streak to nine matches with a win over Zenit in their last outing in the competition. They are now 14-10 as a result of that run and look well-set to seal a spot in the play-offs. They will look to extend their winning run to double-figures as they host ALBA Berlin and they will be confident of doing so against their 8-16 opponents. They come into this having lost their last three in this competition and with Fenerbahce boasting a 2-0 home record against ALBA, the Turkish outfit should prevail here by at least six points which they have managed in each of their last six EuroLeague matches.