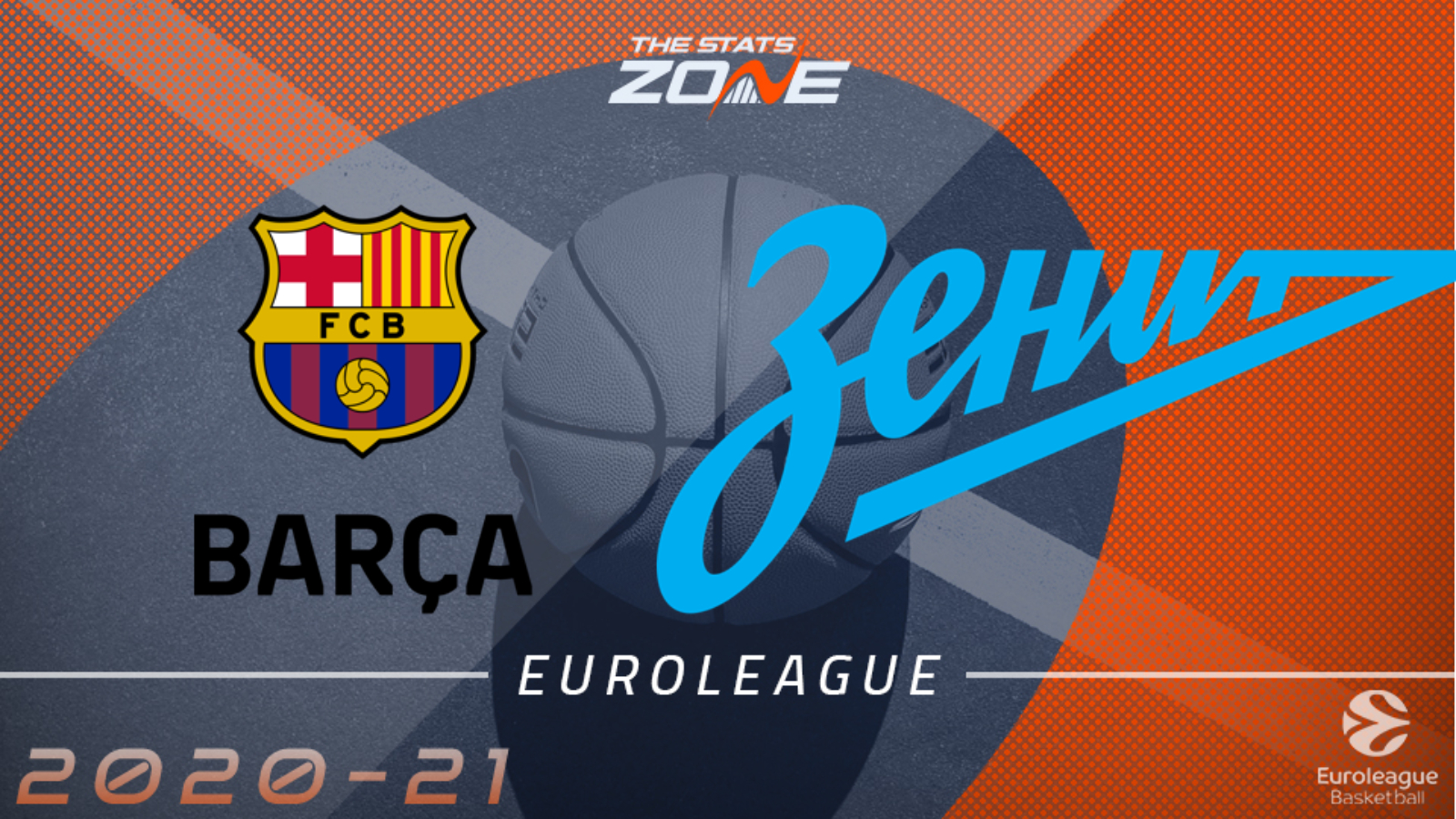 Zenit St Petersburg managed to sneak into the play-offs with a strong end to the regular season but they face a daunting task here as they head to Spain to face Barcelona. The Russian side won their last three matches to secure eighth spot and they will be confident having performed so strongly in those games. Barca on the other hand lost two of their last three matches but they knew top spot was secure so they can be forgiven for those slip-ups. Barca have never lost a EuroLeague game on home court to Zenit with both matches ending in success for the Spaniards and that record should remain intact here.