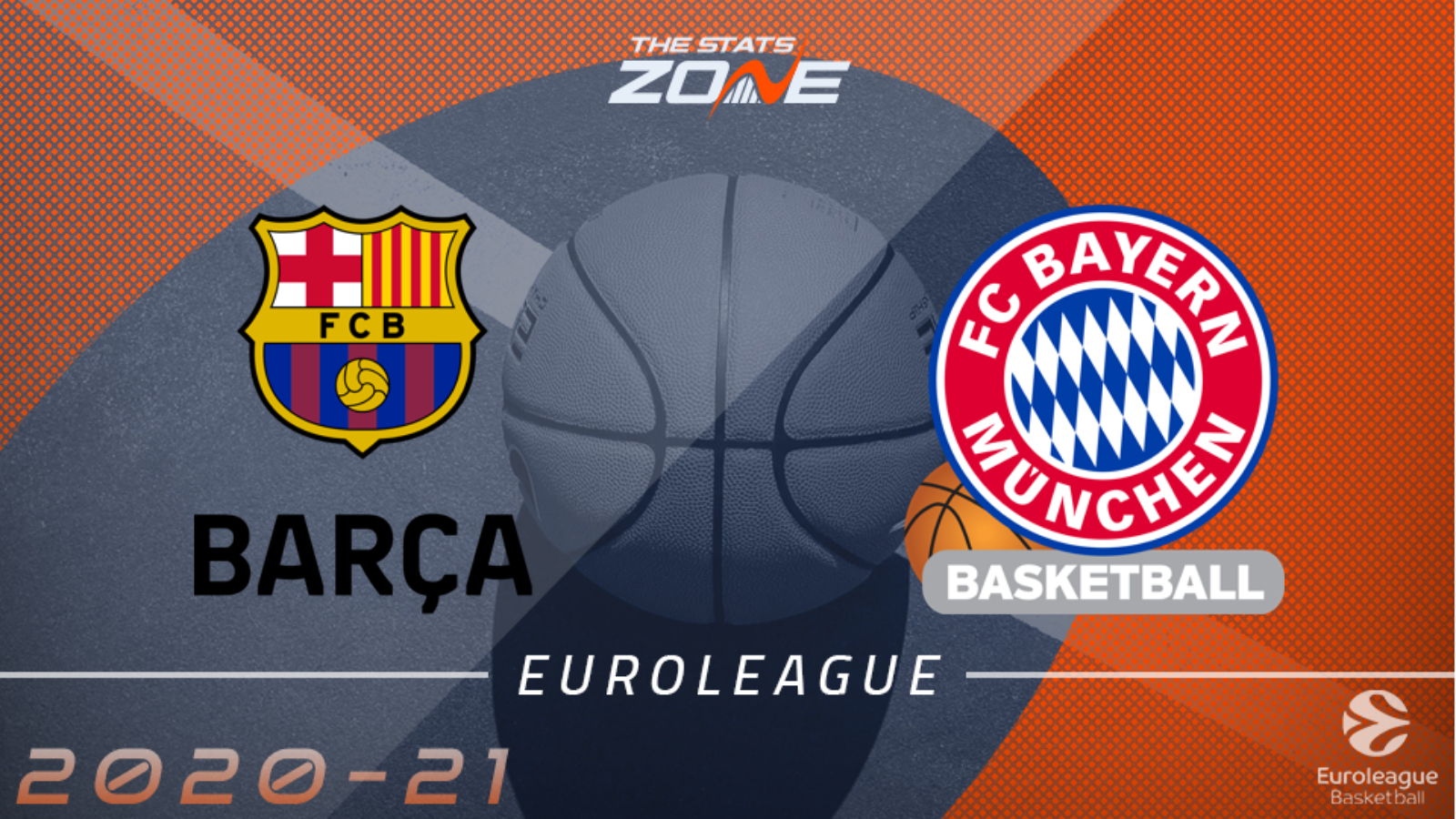 Where can I get tickets for FC Barcelona vs FC Bayern Munich? Many EuroLeague games are being played without spectators but check here for any updates regarding tickets

What channel is FC Barcelona vs FC Bayern Munich on? Some Eurosport games are televised live on Eurosport so it is worth checking their schedule

Where can I stream FC Barcelona vs FC Bayern Munich? If the game is televised on Eurosport then this game can be streamed on Eurosport Player with a subscription. Alternatively, subscribers to EuroLeague TV can stream the game live

Barcelona have won six of their last seven EuroLeague matches and they will enter the play-offs at the top of the standings on the back of that form but they will be eager to continue their solid run of form as they host Bayern Munich. The Germans avoided a third straight loss as they overcame Zalgiris last week and another win here could see them sneak into fourth spot with home-court advantage in the play-offs their reward. However, Barca have won all three previous home meetings against Bayern and the outcome of this should be no different.