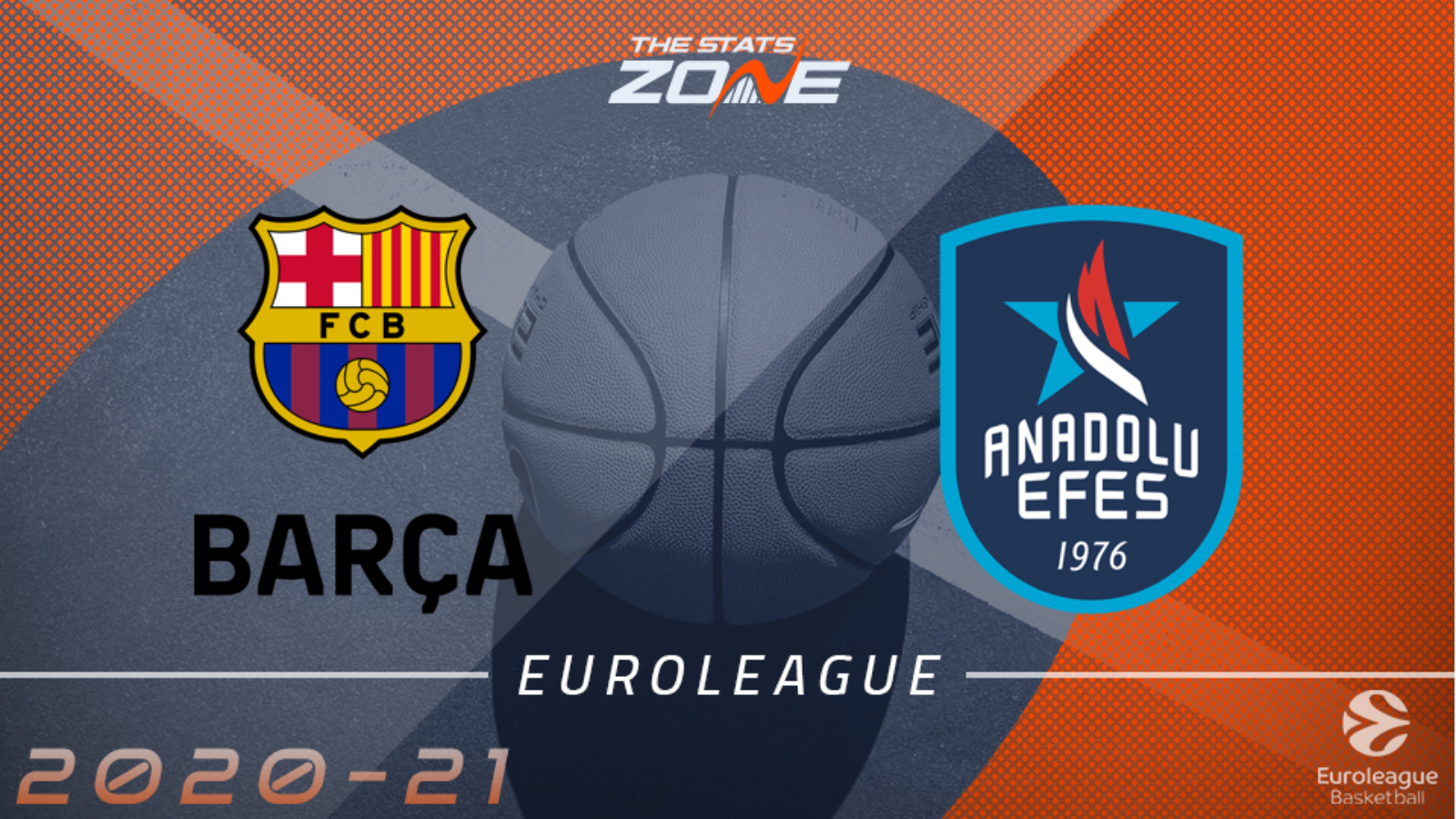 Where can I get tickets for FC Barcelona vs Anadolu Efes Istanbul? Many EuroLeague games are being played without spectators but check here for any updates regarding tickets

What channel is FC Barcelona vs Anadolu Efes Istanbul on? Some Eurosport games are televised live on Eurosport so it is worth checking their schedule

Where can I stream FC Barcelona vs Anadolu Efes Istanbul? If the game is televised on Eurosport then this game can be streamed on Eurosport Player with a subscription. Alternatively, subscribers to EuroLeague TV can stream the game live

Barcelona and Anadolu Efes were both pushed all the way in their last four match-ups but they did what was required to progress to the EuroLeague final in what looks like a tantalising clash. Barca finished the regular season in top spot while Efes were just two places behind in third. There is little to separate the two here and with their head-to-head record also standing at 12-11, it highlights how closely-matched the pair are. However, Efes have won the last three meetings between the two and they can make it a hat-trick of successes this season by clinching the title.