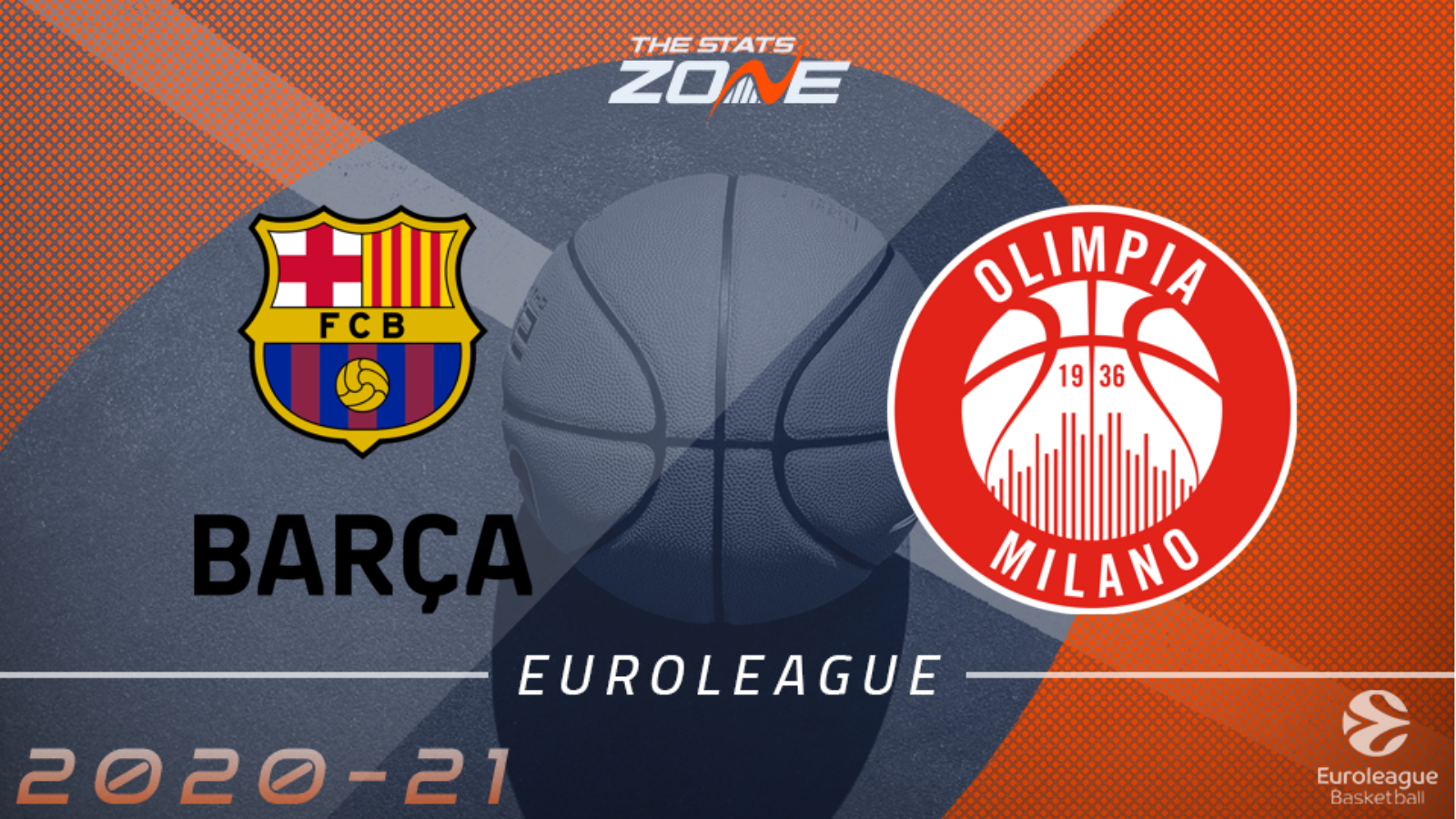 Where can I get tickets for FC Barcelona vs A|X Armani Exchange Milan? Many EuroLeague games are being played without spectators but check here for any updates regarding tickets

What channel is FC Barcelona vs A|X Armani Exchange Milan on? Some Eurosport games are televised live on Eurosport so it is worth checking their schedule

Where can I stream FC Barcelona vs A|X Armani Exchange Milan? If the game is televised on Eurosport then this game can be streamed on Eurosport Player with a subscription. Alternatively, subscribers to EuroLeague TV can stream the game live

Barcelona were dominant in their deciding clash with Zenit St. Petersburg as they advanced to the semi-finals and they will look to back that up by seeing off the challenge of Milan. The Italians edged Bayern Munich in a thrilling five-game series as Milan did just enough to progress but home court advantage was crucial for them so it will be interesting to see how they perform here. Barca have already defeated Milan twice so far this campaign and the side that finished at the top of the standings during the regular season can book their spot in the final by beating them once again.