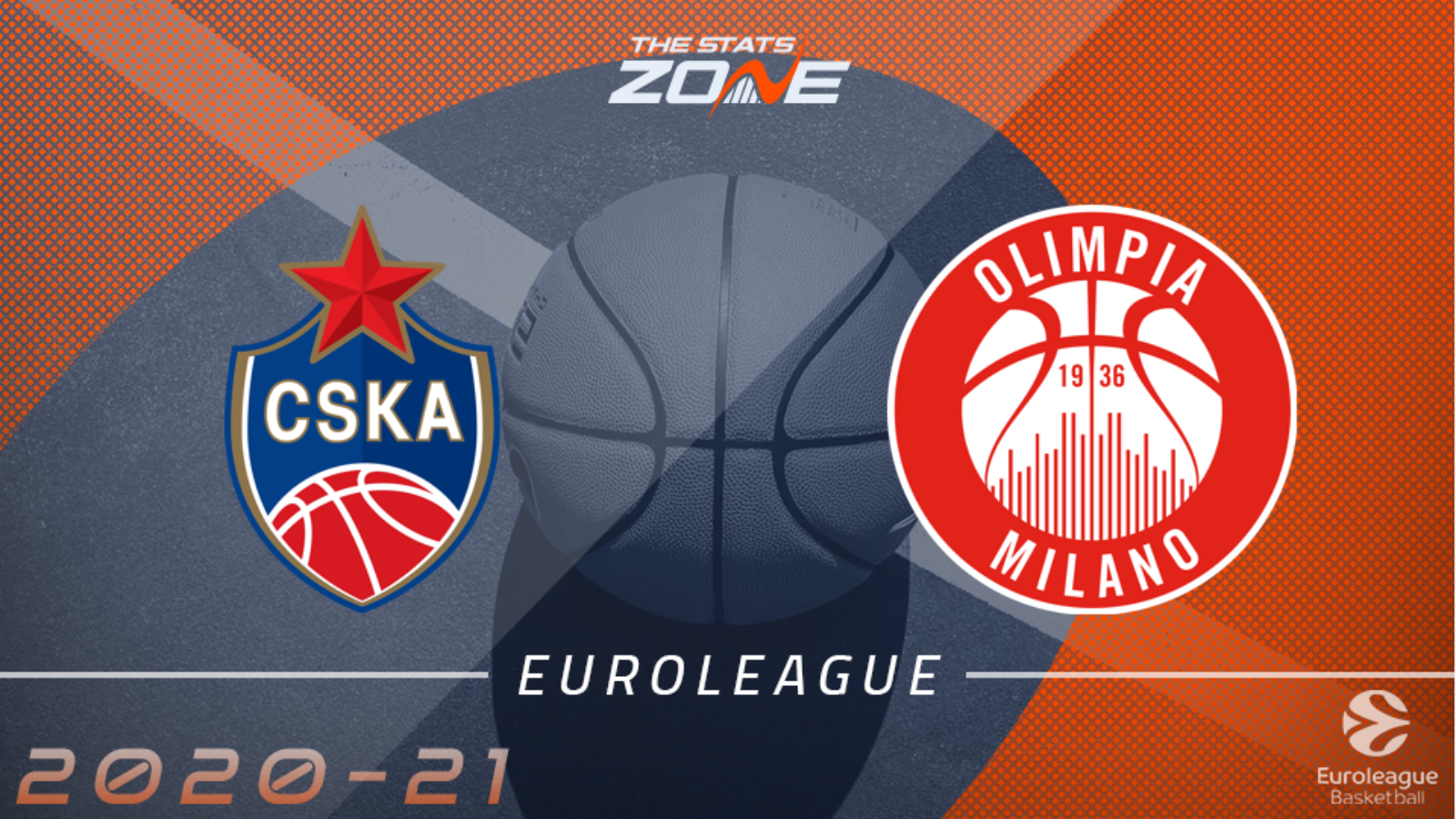 Where can I get tickets for CSKA Moscow vs A|X Armani Exchange Milan? Many EuroLeague games are being played without spectators but check here for any updates regarding tickets

What channel is CSKA Moscow vs A|X Armani Exchange Milan on? Some Eurosport games are televised live on Eurosport so it is worth checking their schedule

Where can I stream CSKA Moscow vs A|X Armani Exchange Milan? If the game is televised on Eurosport then this game can be streamed on Eurosport Player with a subscription. Alternatively, subscribers to EuroLeague TV can stream the game live

CSKA Moscow and Milan both suffered devastatingly close defeats in their respective semi-final matches and it remains to be seen what motivation they will have to win this clash for third place. The Russians lost by three points against Anadolu Efes while the Italians went down by just two against Barcelona. Both pushed their opponents close and left everything on the court and they may now look to play with plenty of freedom to close the season out. With that in mind, this could be an open contest where the points should flow so expect at least 160 here.