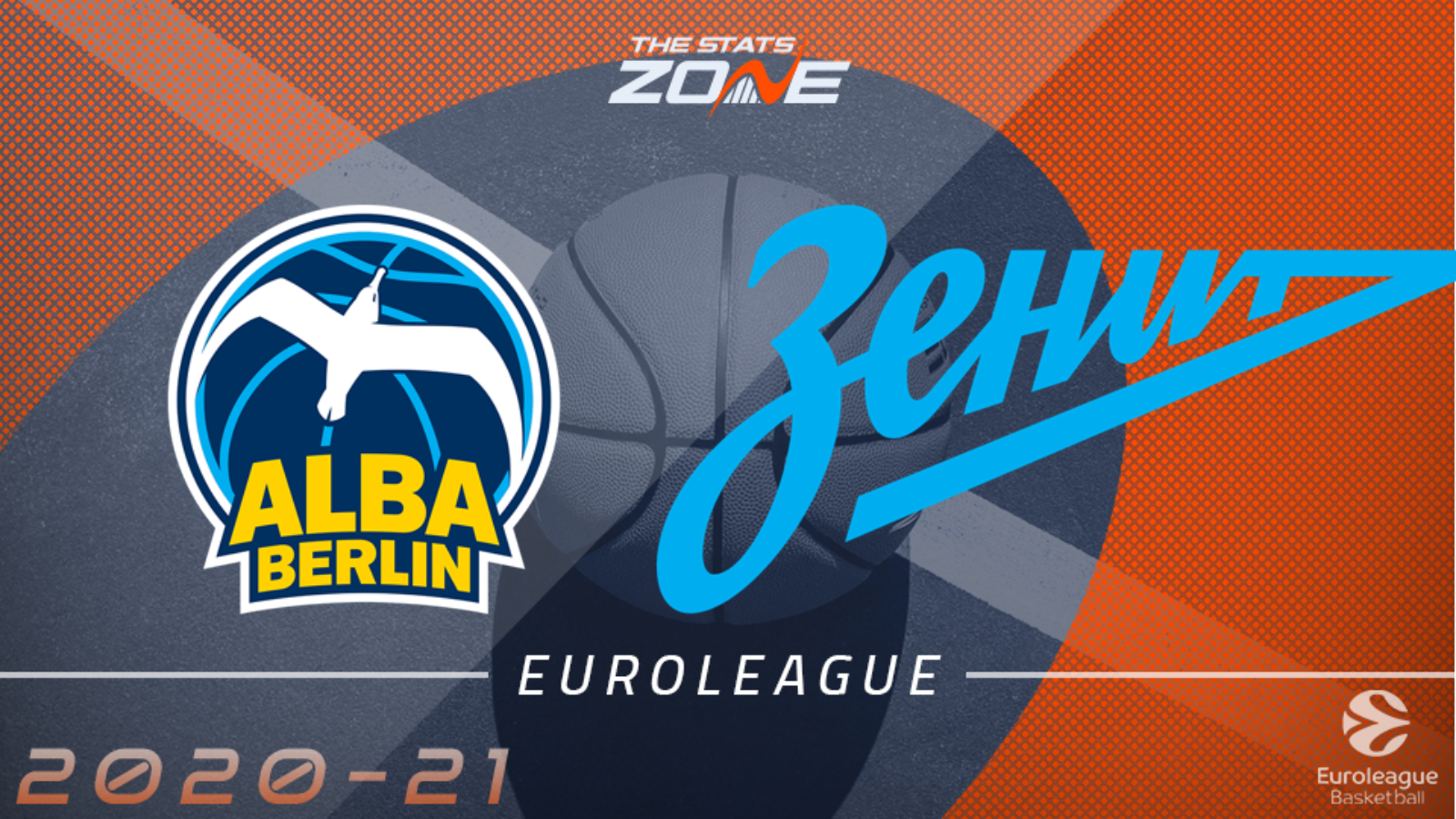 Where can I get tickets for ALBA Berlin vs Zenit St Petersburg? Many EuroLeague games are being played without spectators but check here for any updates regarding tickets

What channel is ALBA Berlin vs Zenit St Petersburg on? Some Eurosport games are televised live on Eurosport so it is worth checking their schedule

Where can I stream ALBA Berlin vs Zenit St Petersburg? If the game is televised on Eurosport then this game can be streamed on Eurosport Player with a subscription. Alternatively, subscribers to EuroLeague TV can stream the game live

Alba Berlin got a much-needed win under their belts in round nine earlier this week as they edged past ASVEL by a solitary points thanks to their strong final quarter display. They now face Zenit and that represents a step up in class despite the fact they lost to Russian rivals Khimki on Tuesday. Zenit did comfortably beat ASVEL last week by a 13-point margin and that could be something of a marker when comparing these two teams. Despite this being a round ten game, Zenit have only played five games in this EuroLeague campaign so far and they will be desperate to move up the standings and make ground on the top eight. Alba will be buoyed by their win, but Zenit will be fired up to bounce back and have the edge in quality. A win for the St Petersburg side is on the cards.