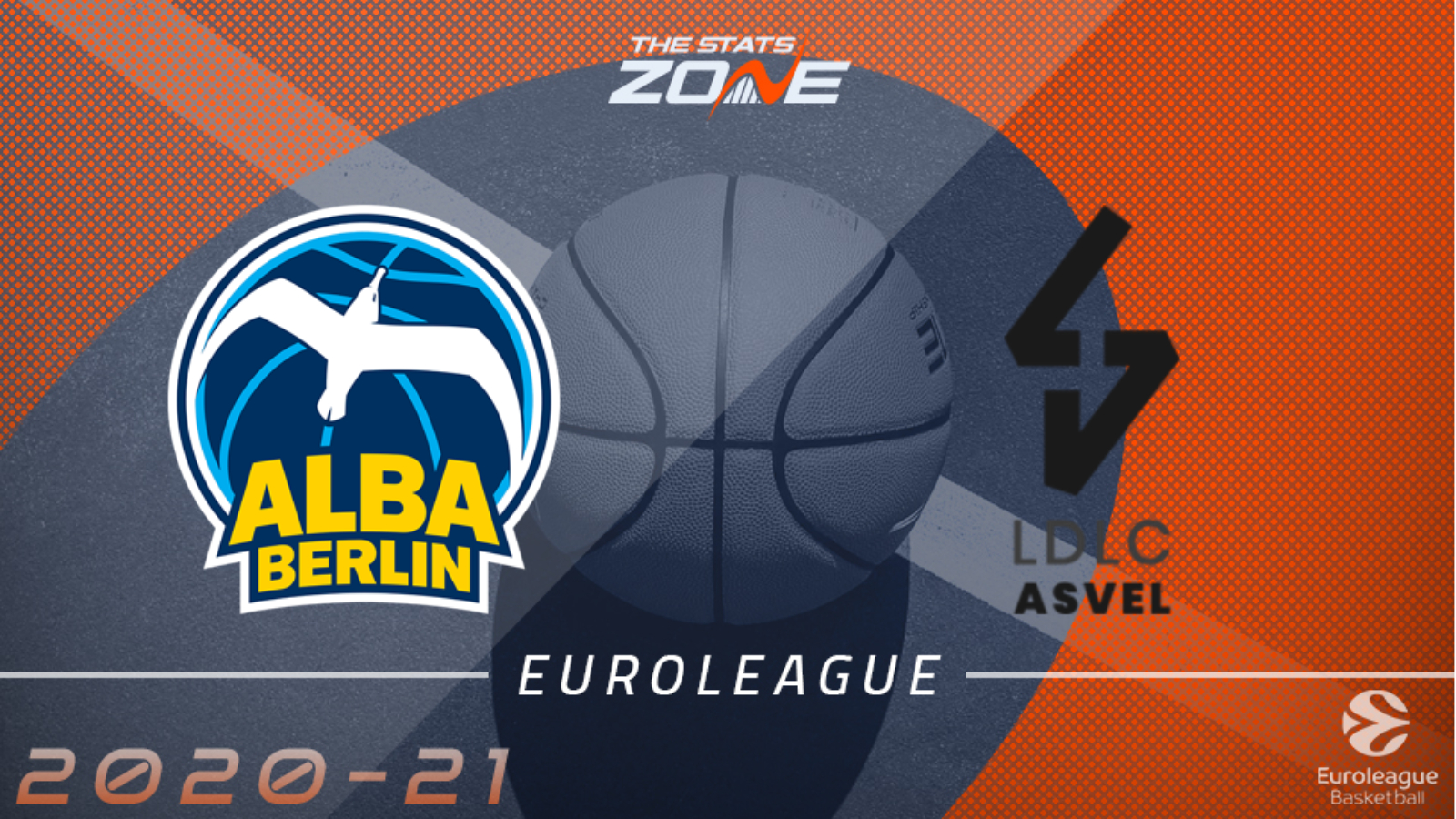 Where is ALBA Berlin vs LDLC ASVEL Villeurbanne taking place? Stadium and City

Where can I get tickets for ALBA Berlin vs LDLC ASVEL Villeurbanne? Many EuroLeague games are being played without spectators but check here for any updates regarding tickets

What channel is ALBA Berlin vs LDLC ASVEL Villeurbanne on? Some Eurosport games are televised live on Eurosport so it is worth checking their schedule

Where can I stream ALBA Berlin vs LDLC ASVEL Villeurbanne? If the game is televised on Eurosport then this game can be streamed on Eurosport Player with a subscription. Alternatively, subscribers to EuroLeague TV can stream the game live

It has been a struggle for both of these teams so far in this EuroLeague campaign with just one win apiece for ALBA Berlin and ASVEL Villeurbanne. There have been more positives for the German side to take in recent weeks however as they have won their last four games domestically and they come off a narrow loss against Olympiacos last week. They are competing well in each game played and there is more reason to side with them here than the visitors. ASVEL lost both matches played in the EuroLeague last week going down 89-68 to Crvena Zvezda and 66-53 to Zenit. They should be more competitive here but ultimately ALBA have to be favoured based on recent form.