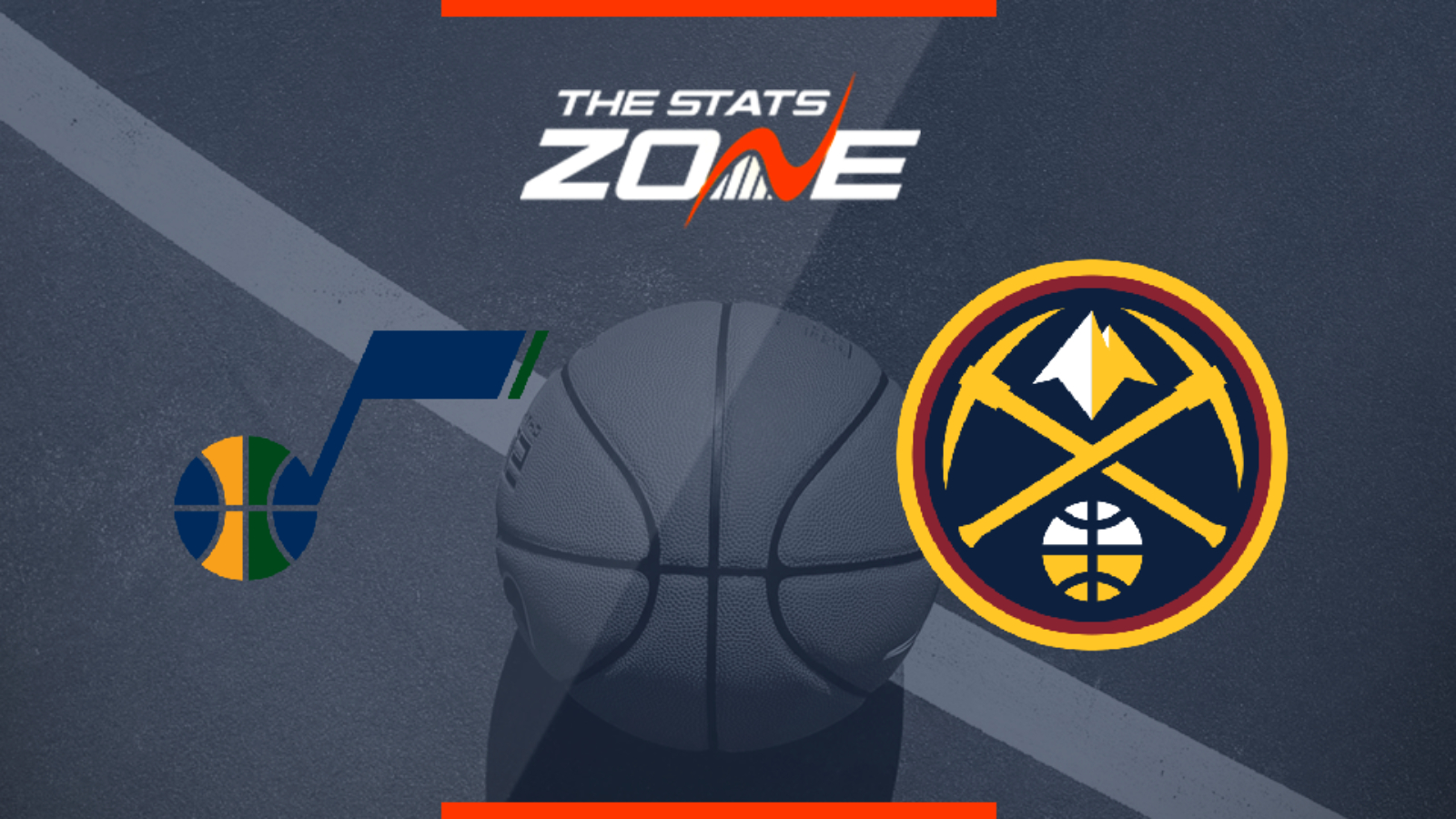 What channel is Utah Jazz @ Denver Nuggets on? TNT

Where can I stream Utah Jazz @ Denver Nuggets? If the game is televised on Sky Sports, subscribers will be able to stream the match live via Sky Go / NBA League Pass subscribers can stream every game live on the online service

Where can I get tickets for Utah Jazz @ Denver Nuggets? https://nbatickets.nba.com/

What was the outcome in the last meeting? Utah Jazz 118 – 108 Denver Nuggets

At least on paper, these two teams couldn’t be more evenly matched. Both enter this contest with a 3-2 mark in their last five games, are coming off a loss in their previous contest, and have posted a 32-15 record during the current term. The home-field advantage could play a decisive role here and if we focus on that side of things, then Denver own a clear edge thanks to their 18-6 record at the Pepsi Center – the fourth-best home team in the Conference – while the Jazz are 14-11 on the road. Expect Denver to be slight favourites ahead of a tight game between two Western Conference powerhouses.