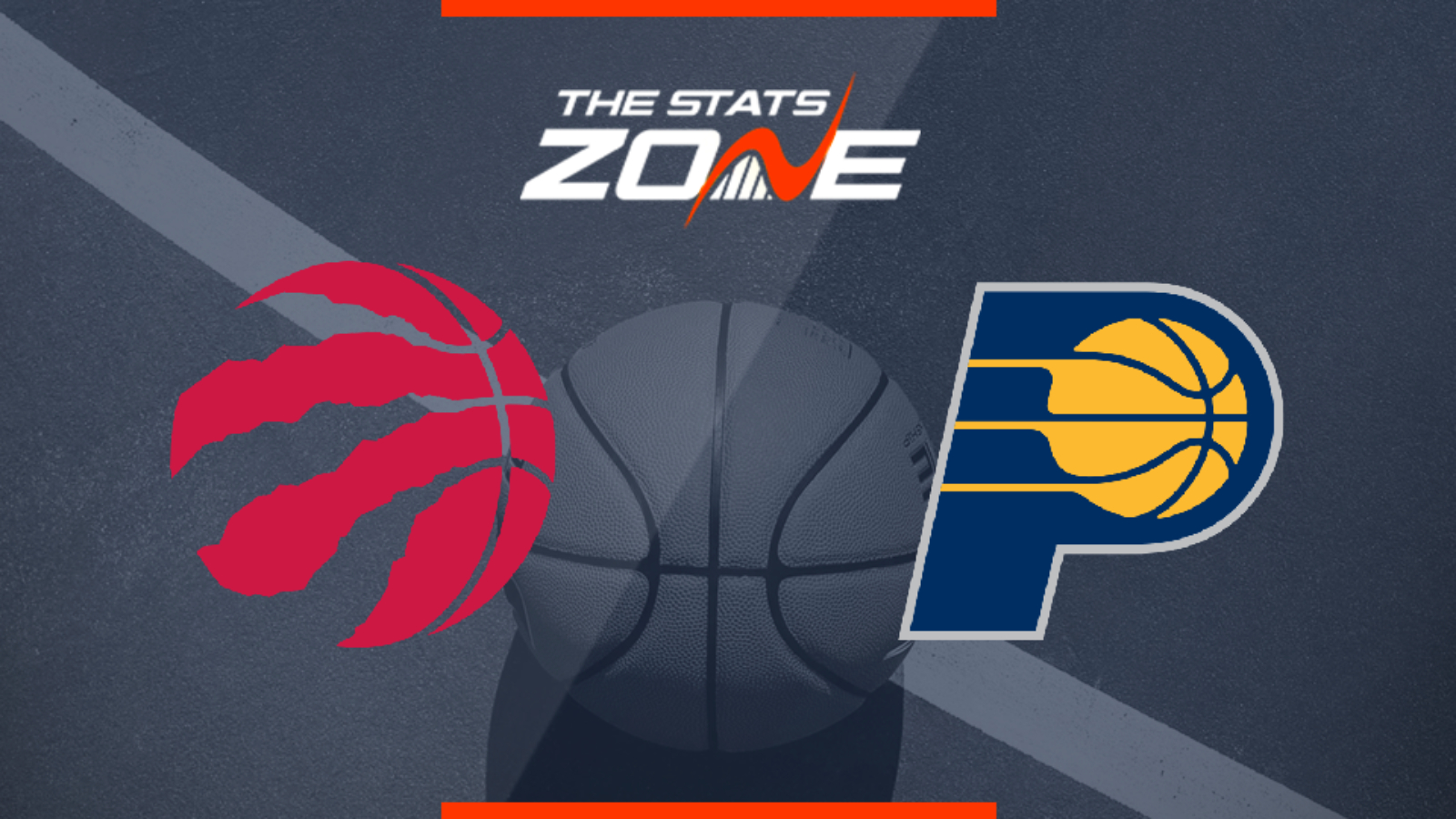 Where can I stream Toronto Raptors @ Indiana Pacers? If the game is televised on Sky Sports, subscribers will be able to stream the match live via Sky Go / NBA League Pass subscribers can stream every game live on the online service, WatchESPN, Fox Sports GO

Where can I get tickets for Toronto Raptors @ Indiana Pacers? https://nbatickets.nba.com/

What was the outcome in the last meeting? Toronto Raptors 119 – 118 Indiana Pacers

Having already played Wednesday in a thrilling contest resolved by a one-point margin, following an impressive comeback from the Raptors, the Pacers should be considered as favourites to exact revenge here. Their home record of 18-7 is excellent but it could be another huge score if the recent games between the two are any indication. Three of their last four regular-season games have finished with over 225.5 total points scored. Toronto might be riding a 12-game winning run, but the Pacers are due for a bounce-back performance and they should take care of business here. 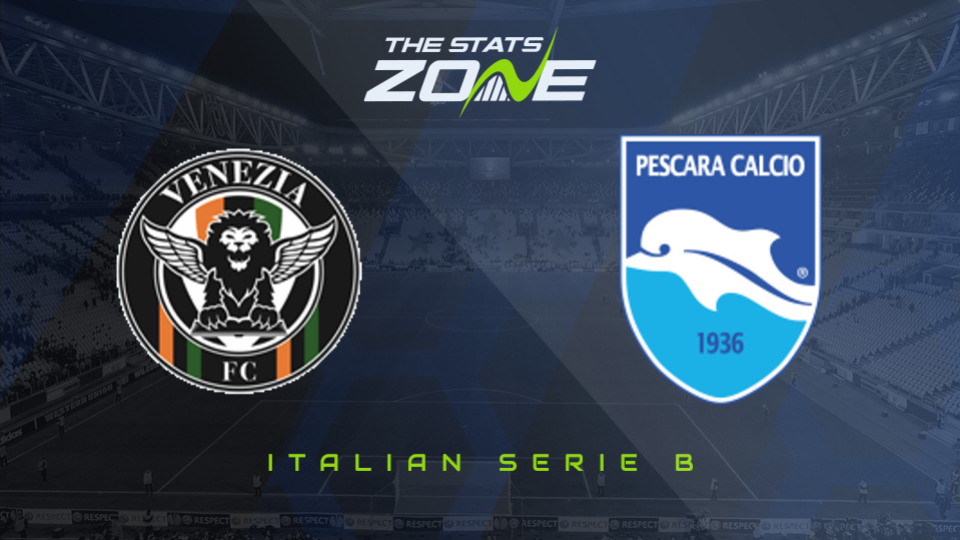 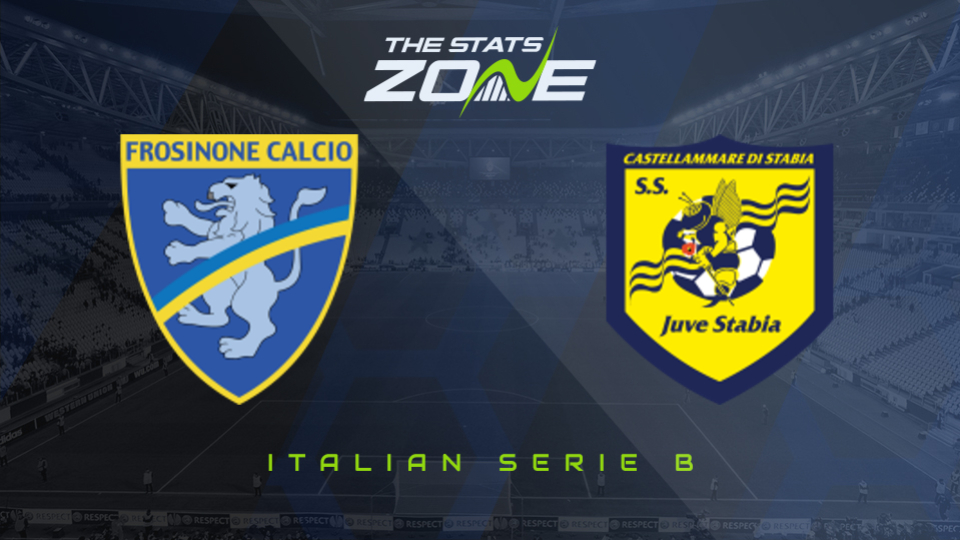