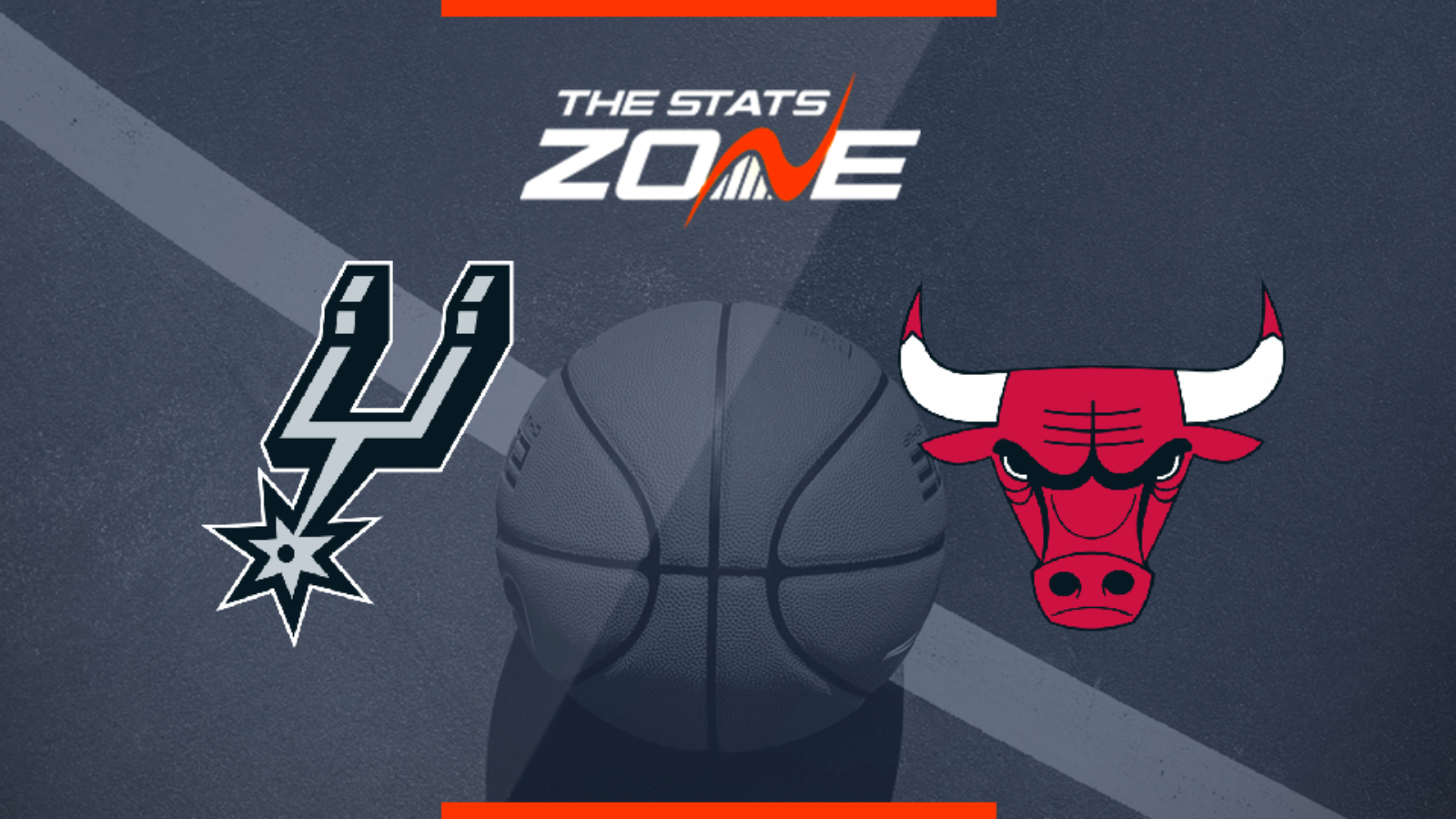 Where can I stream San Antonio Spurs @ Chicago Bulls? If the game is televised on Sky Sports, subscribers will be able to stream the match live via Sky Go / NBA League Pass subscribers can stream every game live on the online service, Fox Sports GO, NBC Sports App

Where can I get tickets for San Antonio Spurs @ Chicago Bulls? https://nbatickets.nba.com/

What was the outcome in the last meeting? San Antonio Spurs 93 – 98 Chicago Bulls

Both teams currently sit outside the playoff picture in their respective Conferences and have been inconsistent over the last few days. Chicago have the home advantage here but the Spurs are far more experienced and look the healthier since the Bulls will be without several players, including one of their best in Lauri Markkanen, for at least a few more weeks. All things considered, expect San Antonio to secure the win here in what’s likely to be a tight matchup.