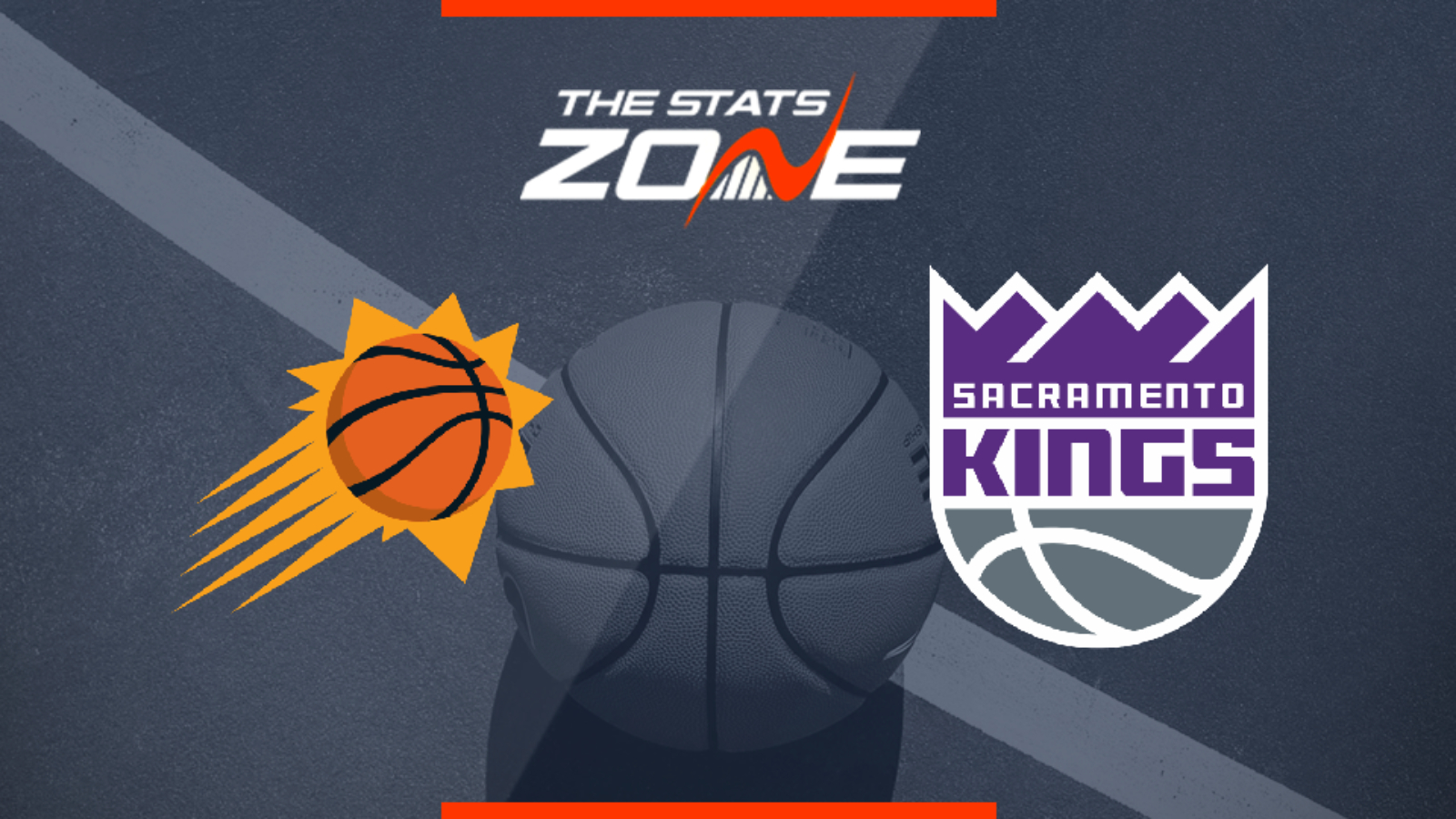 What television channel is Sacramento Kings @ Phoenix Suns on? This match will not be televised live in the UK

Where can I stream Sacramento Kings @ Phoenix Suns? If the game is televised on Sky Sports, subscribers will be able to stream the match live via Sky Go / NBA League Pass subscribers can stream every game live on the online service

Where can I get tickets for Sacramento Kings @ Phoenix Suns? https://nbatickets.nba.com/

What was the outcome in the last meeting? Sacramento Kings 112 – 103 Phoenix Suns

The Suns have some interesting young pieces on their roster, but they are far from over in their rebuilding process. The Kings are ahead of them in this respect, and they could be in the playoff mix during the upcoming season – enough to list them as favourites ahead of this contest.