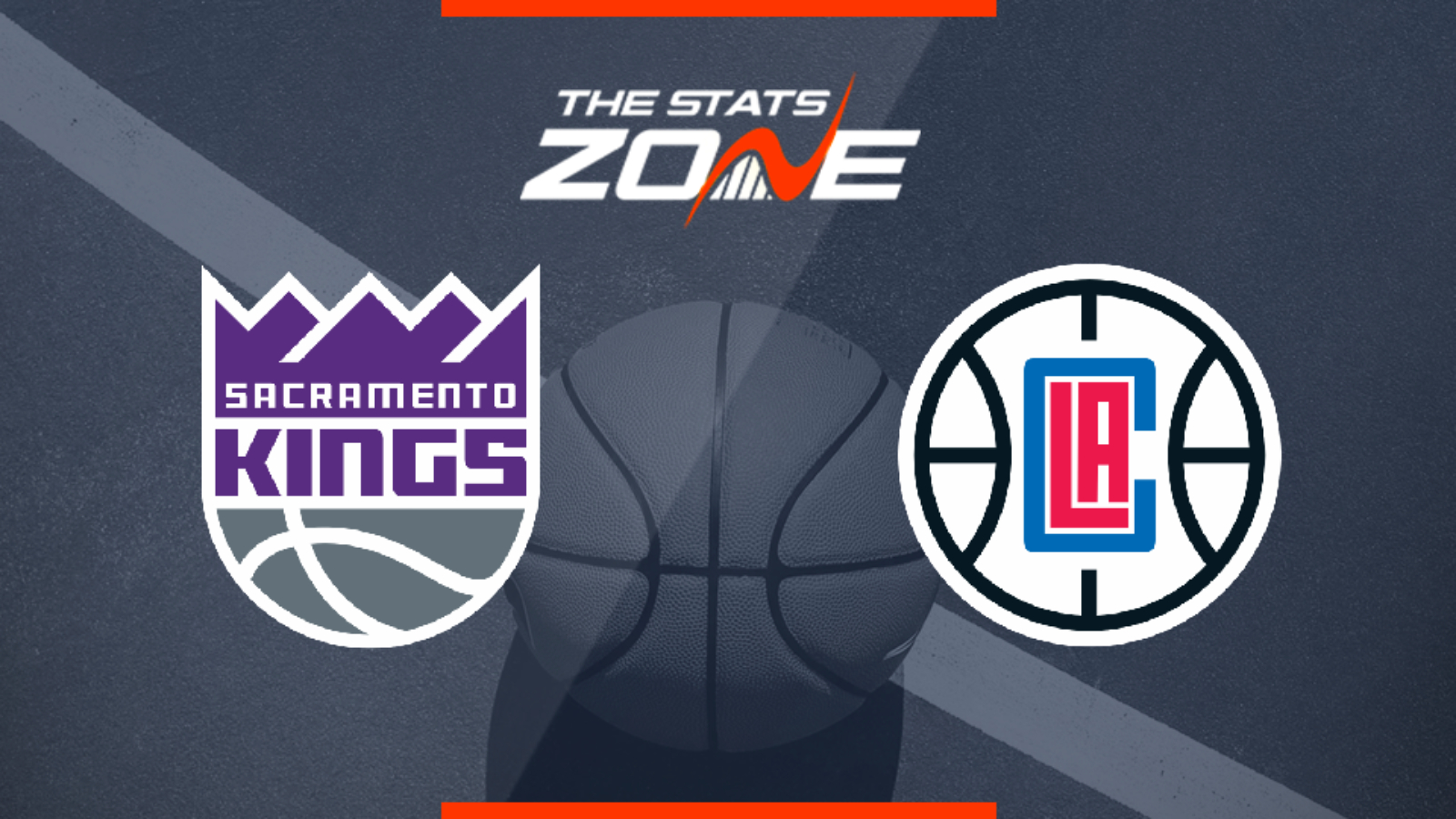 Where can I stream Sacramento Kings @ Los Angeles Clippers? If the game is televised on Sky Sports, subscribers will be able to stream the match live via Sky Go / NBA League Pass subscribers can stream every game live on the online service, NBC Sports App, Fox Sports GO

Where can I get tickets for Sacramento Kings @ Los Angeles Clippers? https://nbatickets.nba.com/

What was the outcome in the last meeting? Sacramento Kings 124 – 103 Los Angeles Clippers

The Clippers are not playing their best basketball at the moment, but that shouldn’t matter here. They have had several days to rest and, based on the fact they could get Paul George back for this game, the combination of both Kawhi Leonard and George could be too much for the Kings. Sacramento should make things difficult since they have looked decent of late but if the game goes down to quality on both rosters, then the Clippers deservedly start as favourites here.