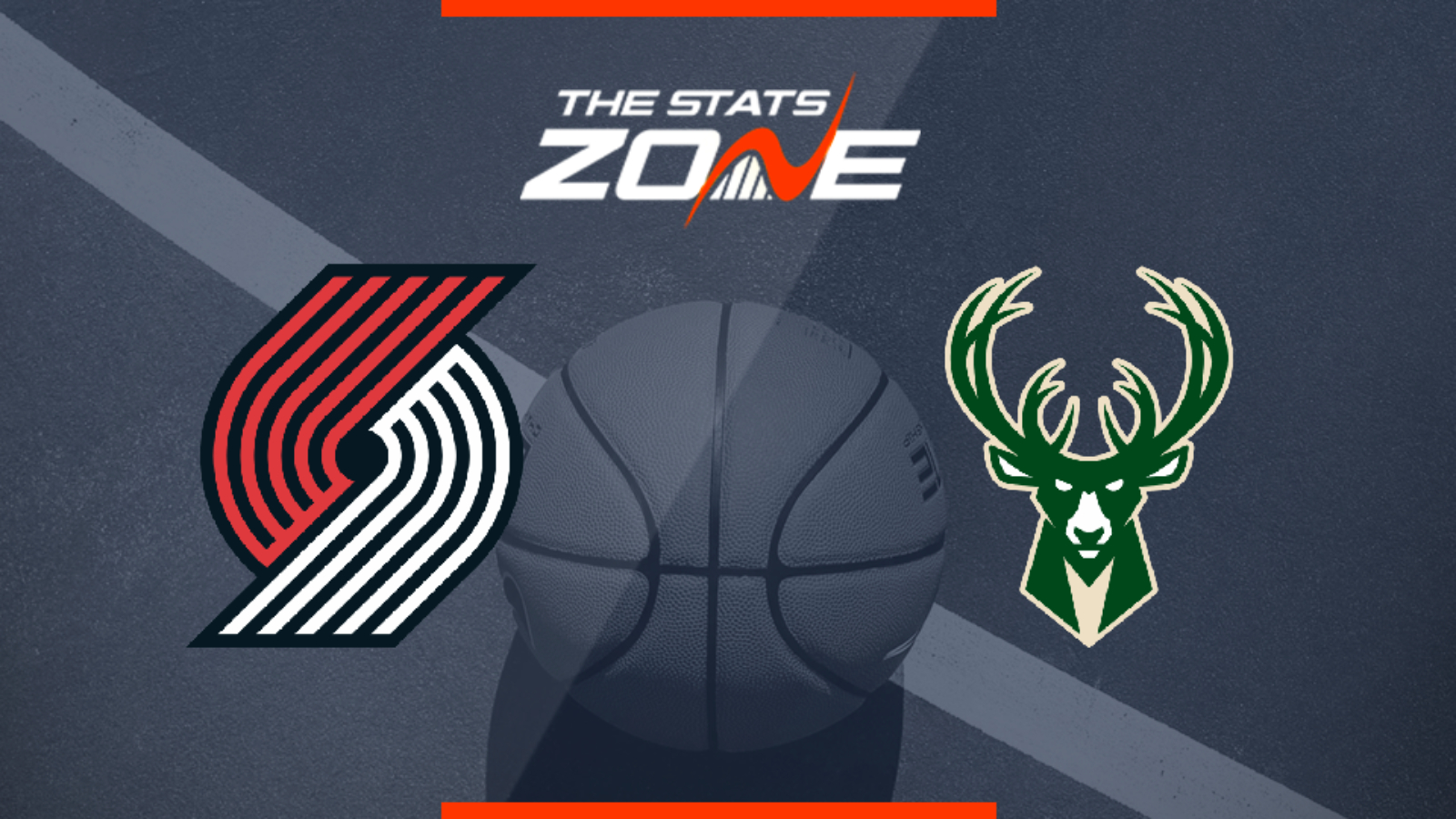 Where can I stream Portland Trail Blazers @ Milwaukee Bucks? If the game is televised on Sky Sports, subscribers will be able to stream the match live via Sky Go / NBA League Pass subscribers can stream every game live on the online service, Fox Sports GO, NBC Sports App

Where can I get tickets for Portland Trail Blazers @ Milwaukee Bucks? https://nbatickets.nba.com/

What was the outcome in the last meeting? Portland Trail Blazers 100 – 143 Milwaukee Bucks

The form splits between these two sides is quite telling – while the Blazers have been one of the worst teams in the Western Conference, the Bucks are one of the top units in the East and are also riding an impressive five-game winning run. Plus, Milwaukee play at home here where they have gone 3-1 while winning each of their last three games. This is a tough matchup for Portland even if they were at full strength, but the absence of Damian Lillard should complicate things even further. Expect Milwaukee to get the win here.