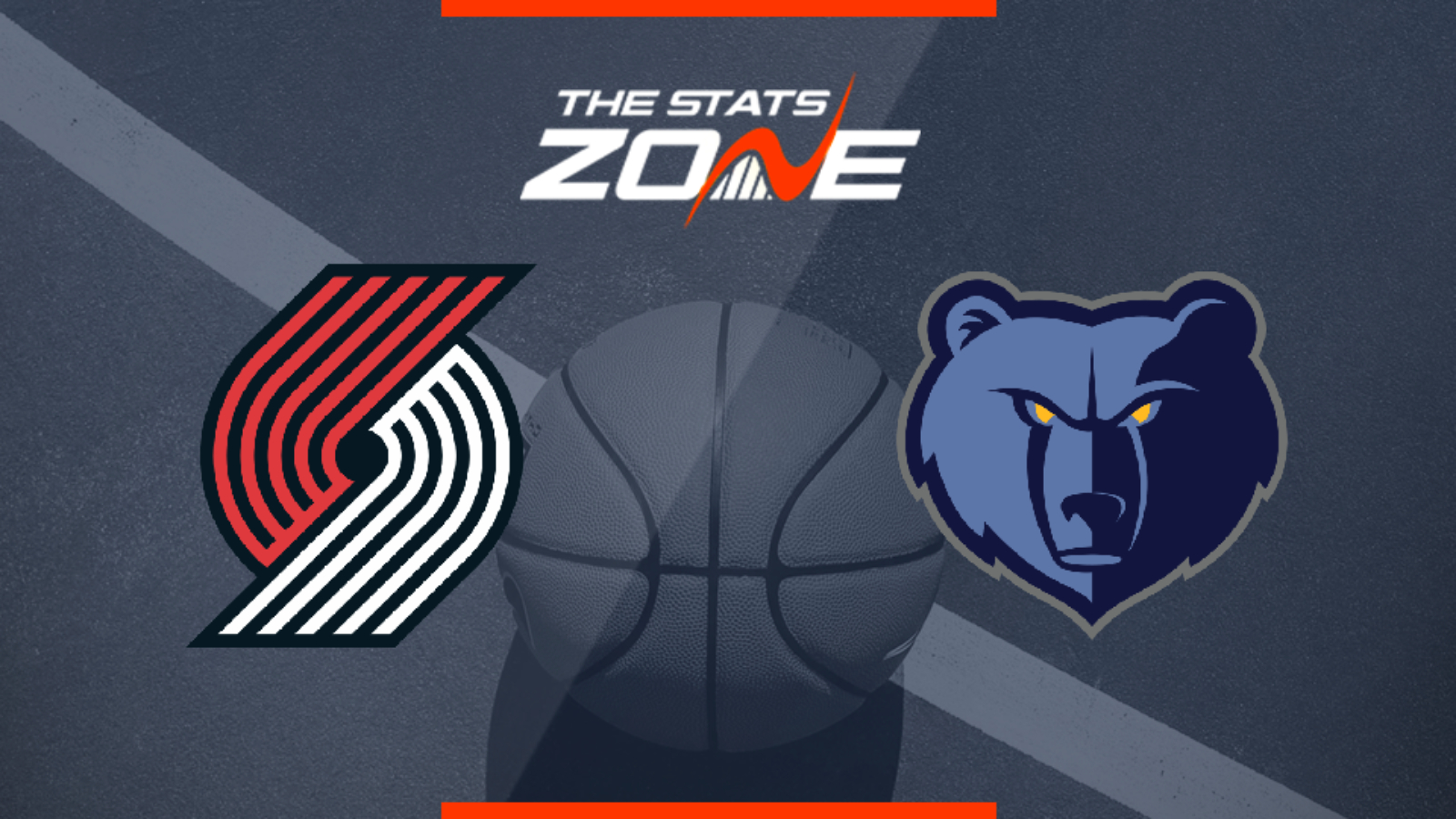 Where can I stream Portland Trail Blazers @ Memphis Grizzlies? If the game is televised on Sky Sports, subscribers will be able to stream the match live via Sky Go / NBA League Pass subscribers can stream every game live on the online service, Fox Sports GO, NBC Sports App

Where can I get tickets for Portland Trail Blazers @ Memphis Grizzlies? https://nbatickets.nba.com/

What was the outcome in the last meeting? Portland Trail Blazers 116 – 89 Memphis Grizzlies

The Blazers have struggled with consistency all season long, and their 3-3 form over their last six games is the best example of that situation. Memphis are playing far above their pre-season expectations and surely belong in the playoff race based on what they have done over the last few weeks. Comparing the Grizzlies' decent home form, where they own a 15-13 record and three straight wins, to the Blazers’ road struggles, 10-19 with three straight losses, suggests Memphis can claim a golden chance to take another game off the ninth-placed team in the standings.