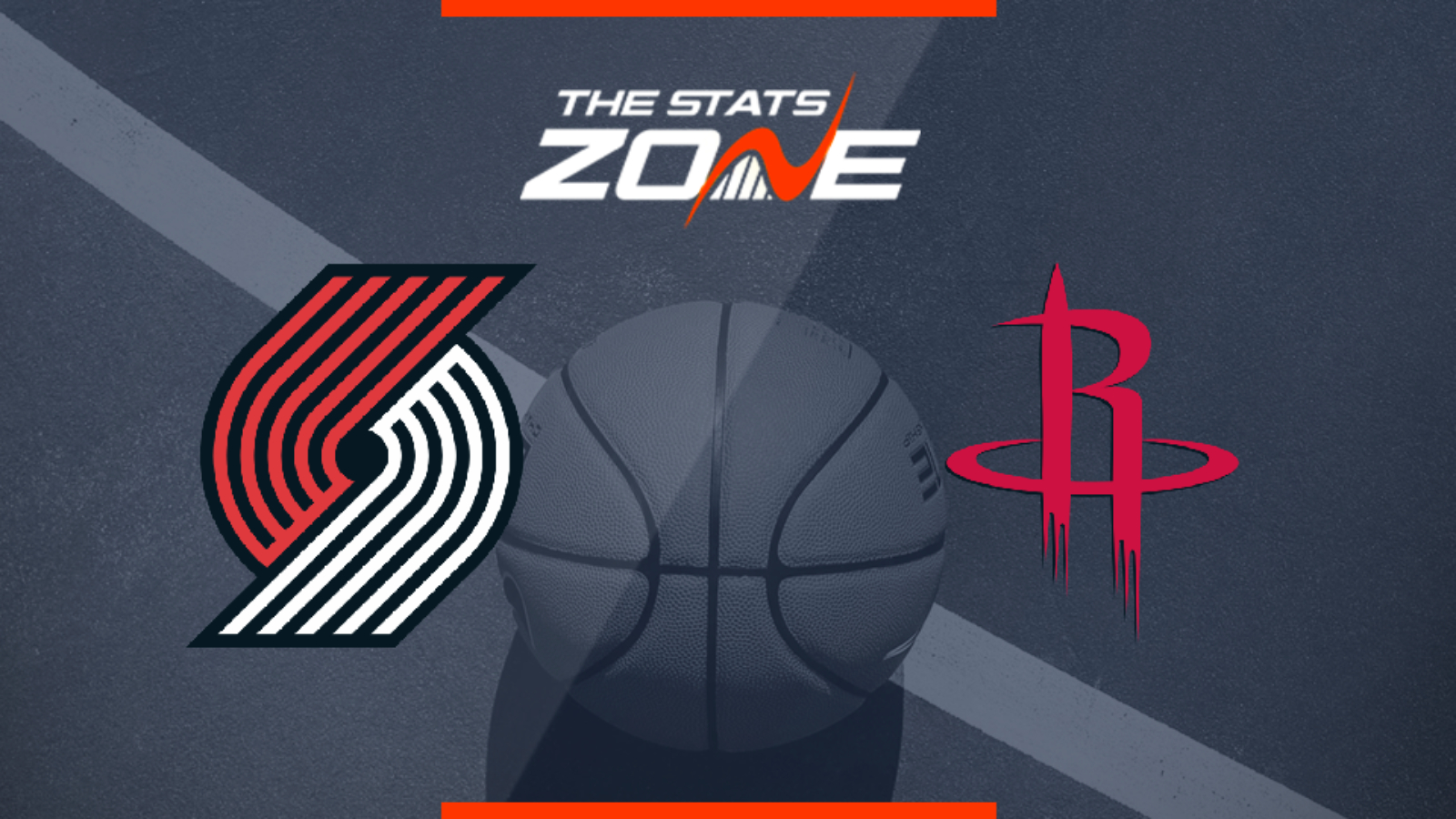 Where can I stream Portland Trail Blazers @ Houston Rockets? If the game is televised on Sky Sports, subscribers will be able to stream the match live via Sky Go / NBA League Pass subscribers can stream every game live on the online service, NBC Sports App, WatchESPN

Where can I get tickets for Portland Trail Blazers @ Houston Rockets? https://nbatickets.nba.com/

What was the outcome in the last meeting? Portland Trail Blazers 108 – 132 Houston Rockets

The Rockets have dropped two of their last three games and seem to be slipping down the standings but there is no question they are the better team here on both ends of the court and that no franchise in the league can match their scoring ability. Houston have also won 14 of 18 games at home – including the last five – while the Blazers own an 8-14 mark on the road. All signs point towards Houston bouncing back from an ugly loss and getting back to the winning ways here.