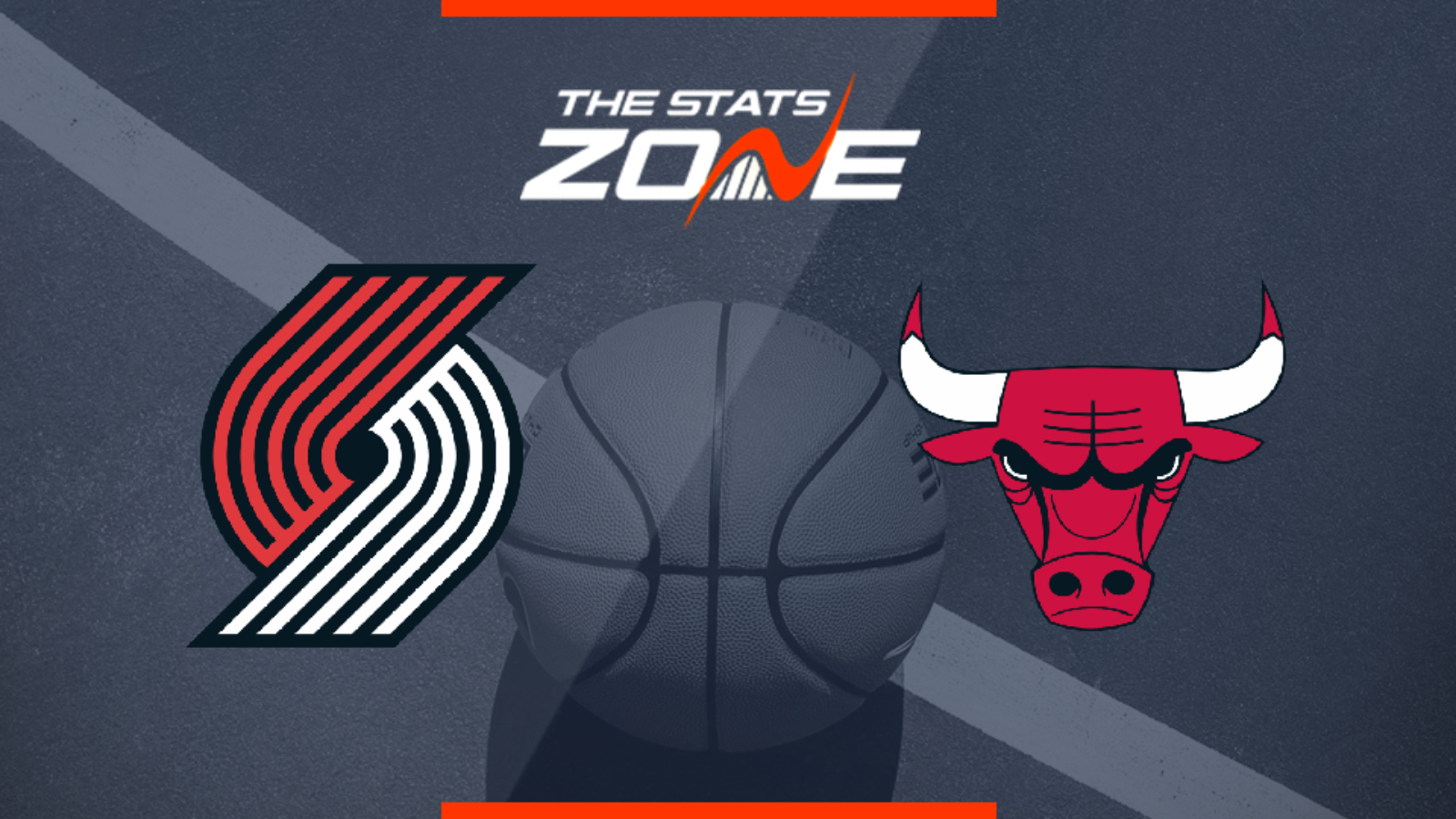 Where can I stream Portland Trail Blazers @ Chicago Bulls? If the game is televised on Sky Sports, subscribers will be able to stream the match live via Sky Go / NBA League Pass subscribers can stream every game live on the online service, NBC Sports App

Where can I get tickets for Portland Trail Blazers @ Chicago Bulls? https://nbatickets.nba.com/

What was the outcome in the last meeting? Portland Trail Blazers 118 – 98 Chicago Bulls

Portland have struggled badly this season and they have looked quite bad at both ends of the court this season despite the recent addition of Carmelo Anthony. Chicago have not looked great either, but they are coming off two wins in their last three outings and seem to be on the rise. If we also include the fact the Bulls are at home, then they should be considered as favourites ahead of this matchup.