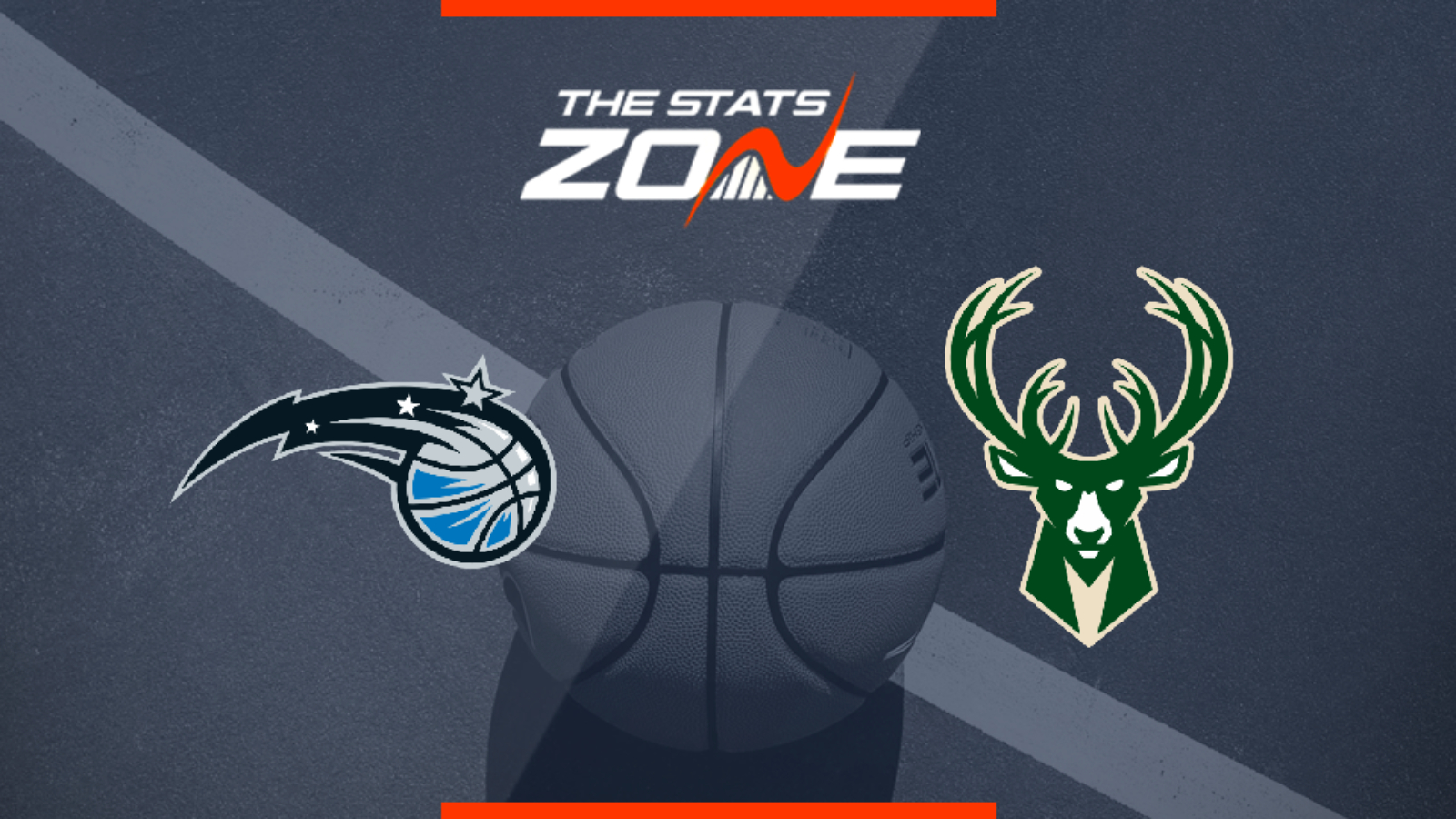 Where can I get tickets for Orlando Magic @ Milwaukee Bucks? This match will be played behind closed doors

What channel is Orlando Magic @ Milwaukee Bucks on? Sky Sports have the rights to televised NBA games live in the UK so it is worth checking their schedule

Where can I stream Orlando Magic @ Milwaukee Bucks? If the game is televised on Sky Sports, subscribers will be able to stream the match live via Sky Go. Additionally, NBA League Pass subscribers can stream every game live on their online service

The number one seeds Milwaukee Bucks get their playoff campaign under way against the Orlando Magic and they will be confident having dominated their four games against the Magic in the regular season. Reigning MVP Giannis Antetokounmpo clearly means business and unless the Magic can somehow stop him, it seems highly unlikely they will be able to keep up with the Bucks. The Milwaukee side had the best regular season record for a second season in a row and they should simply have too much quality for the Magic. Game one should be a formality in what could be the first win in a series sweep.