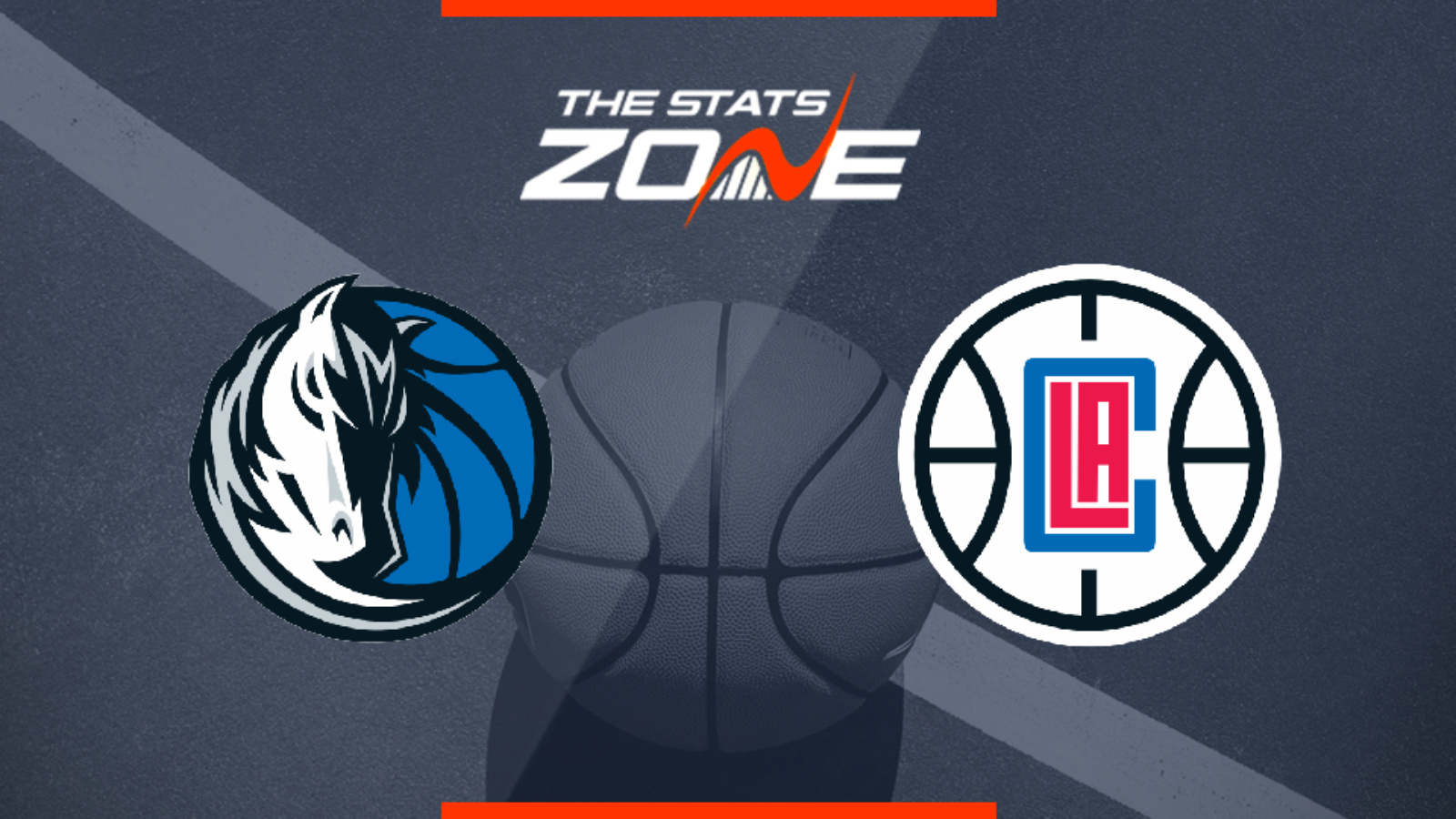 Where can I get tickets for Dallas Mavericks @ Los Angeles Clippers? This match will be played behind closed doors

What channel is Dallas Mavericks @ Los Angeles Clippers on? Sky Sports have the rights to televised NBA games live in the UK so it is worth checking their schedule

Where can I stream Dallas Mavericks @ Los Angeles Clippers? If the game is televised on Sky Sports, subscribers will be able to stream the match live via Sky Go. Additionally, NBA League Pass subscribers can stream every game live on their online service

The seventh-seeded Dallas Mavericks come into the first round of the playoffs with a tough task on their hands as they meet the LA Clippers. The Mavericks will be looking to Luka Doncic for inspiration but their offense will need to be firing on all cylinders if they are to win game one and the series overall. The Clippers have plenty of depth and their own superstars in Paul George, Patrick Beverley and Kawhi Leonard who will all be fired up at going all the way this year. Their motivation will be high while they will have plenty of confidence knowing they have won all three matches against Dallas this season and they can make it number four in this opening game of the series.