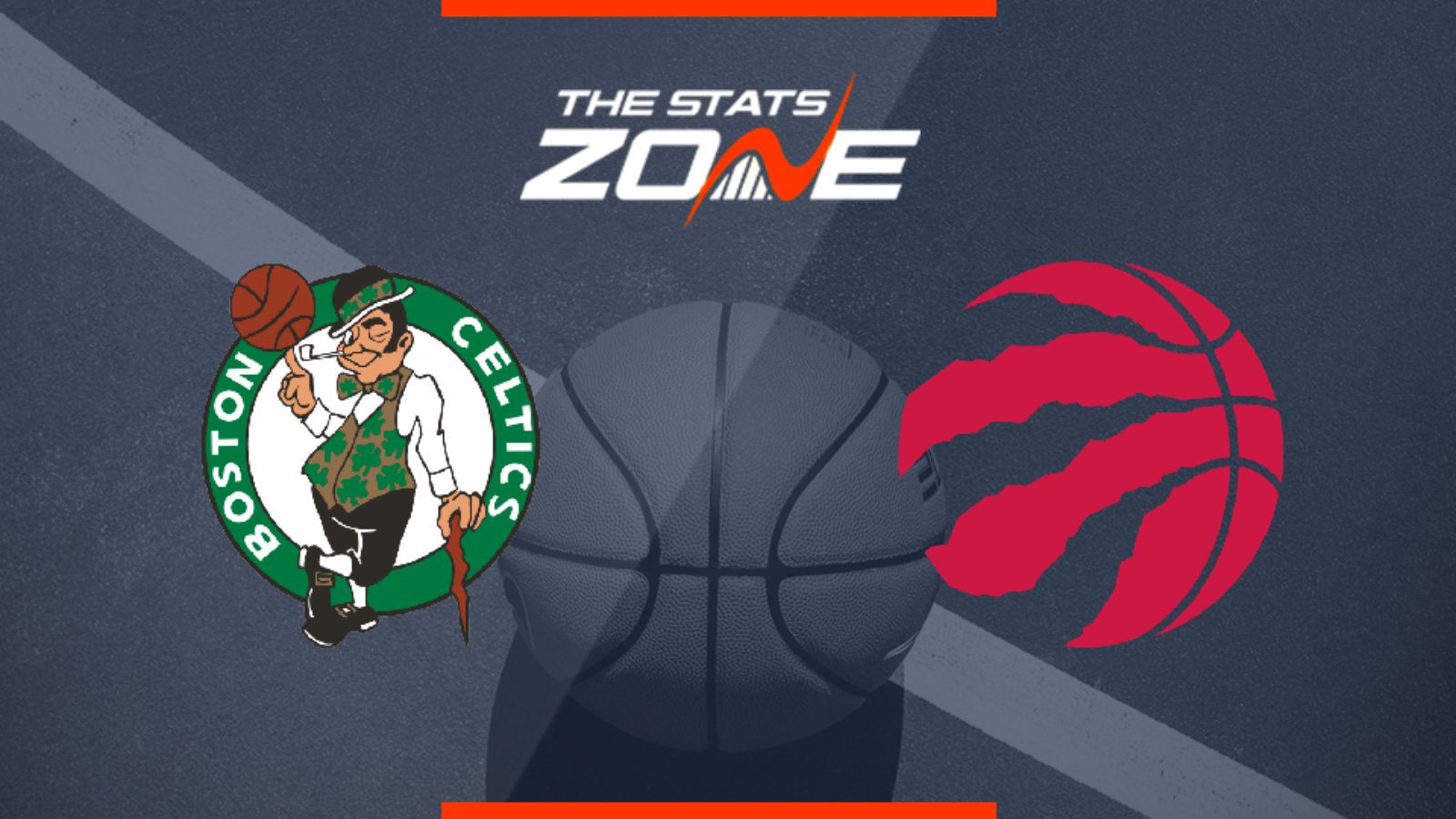 Where can I get tickets for Boston Celtics @ Toronto Raptors? This match will be played behind closed doors

What channel is Boston Celtics @ Toronto Raptors on? Sky Sports have the rights to televised NBA games live in the UK so it is worth checking their schedule

Where can I stream Boston Celtics @ Toronto Raptors? If the game is televised on Sky Sports, subscribers will be able to stream the match live via Sky Go. Additionally, NBA League Pass subscribers can stream every game live on their online service

This series is finely poised at 2-2 as the Toronto Raptors have fought back in games three and four to bounce back after going 0-2 down to the Boston Celtics. It was the Celtics who eased to victory in game one as they won by 18 points but the last three games have been incredibly close with winning margins of 3, 1 and 7. This promises to be another incredibly tight game between the second-seeded Raptors and third-seeded Celtics and under 212.5 total points is favoured in game five and this one could go either way.