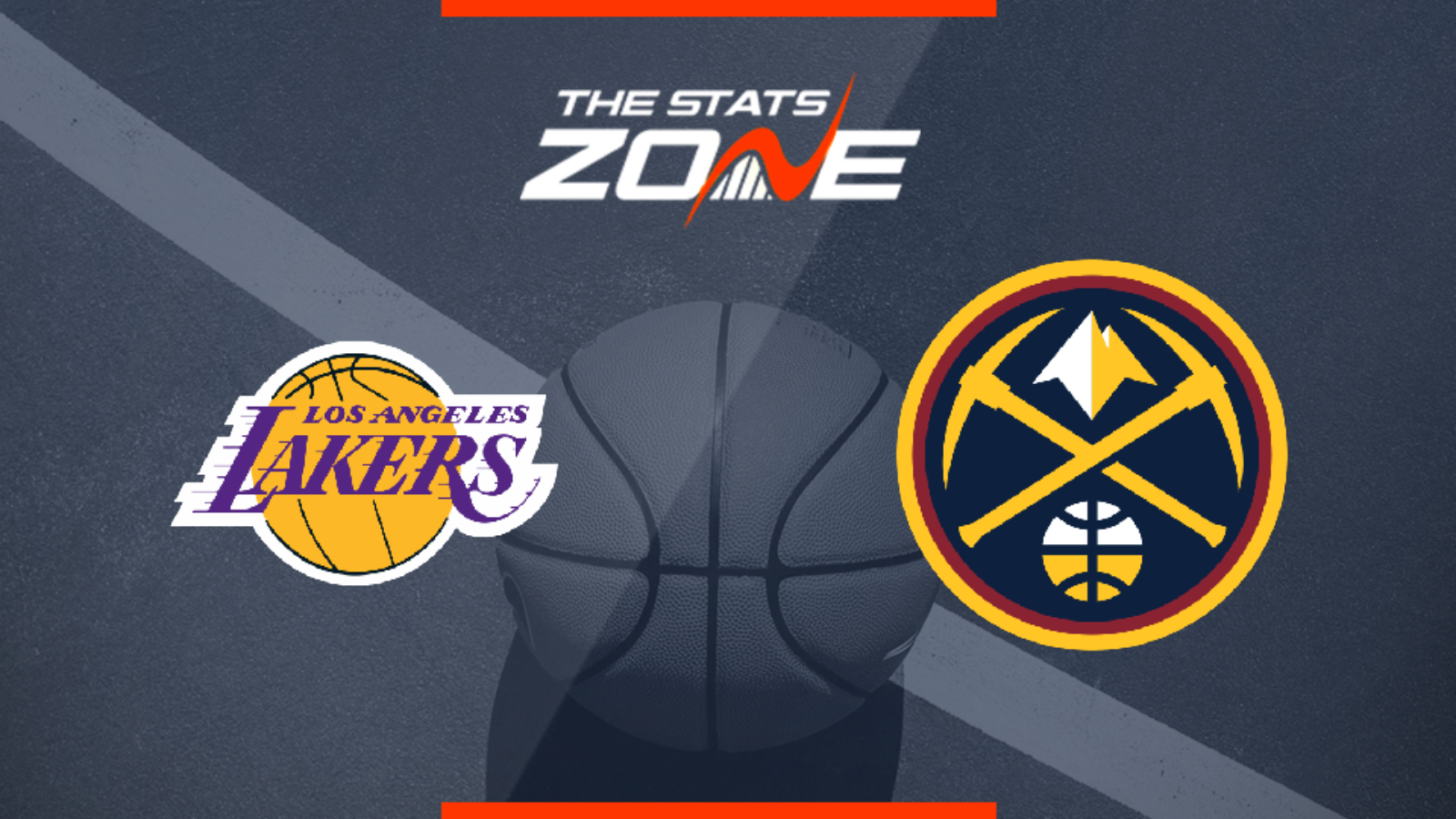 Where can I get tickets for Los Angeles Lakers @ Denver Nuggets? This match will be played behind closed doors

What channel is Los Angeles Lakers @ Denver Nuggets on? Sky Sports have the rights to televised NBA games live in the UK so it is worth checking their schedule

Where can I stream Los Angeles Lakers @ Denver Nuggets? If the game is televised on Sky Sports, subscribers will be able to stream the match live via Sky Go. Additionally, NBA League Pass subscribers can stream every game live on their online service

The Lakers lead this series 2-0 and that last gasp win last time out may well have just broken the Nuggets’ belief that they can progress to the final. The tributes continue to be made for the late Kobe Bryant which seems to be driving these Lakers players on as they wore special Black Mamba jerseys in that last game as a tribute. While star Nikola Jokic continues to lead the Nuggets, they are falling just short and they could well do so once again after having victory taken away from them at the very end of game two. Unless they can somehow stop Anthony Davis and Lebron James, the Nuggets could slip to a third defeat in a row here and this one could be by a wider margin than game two.