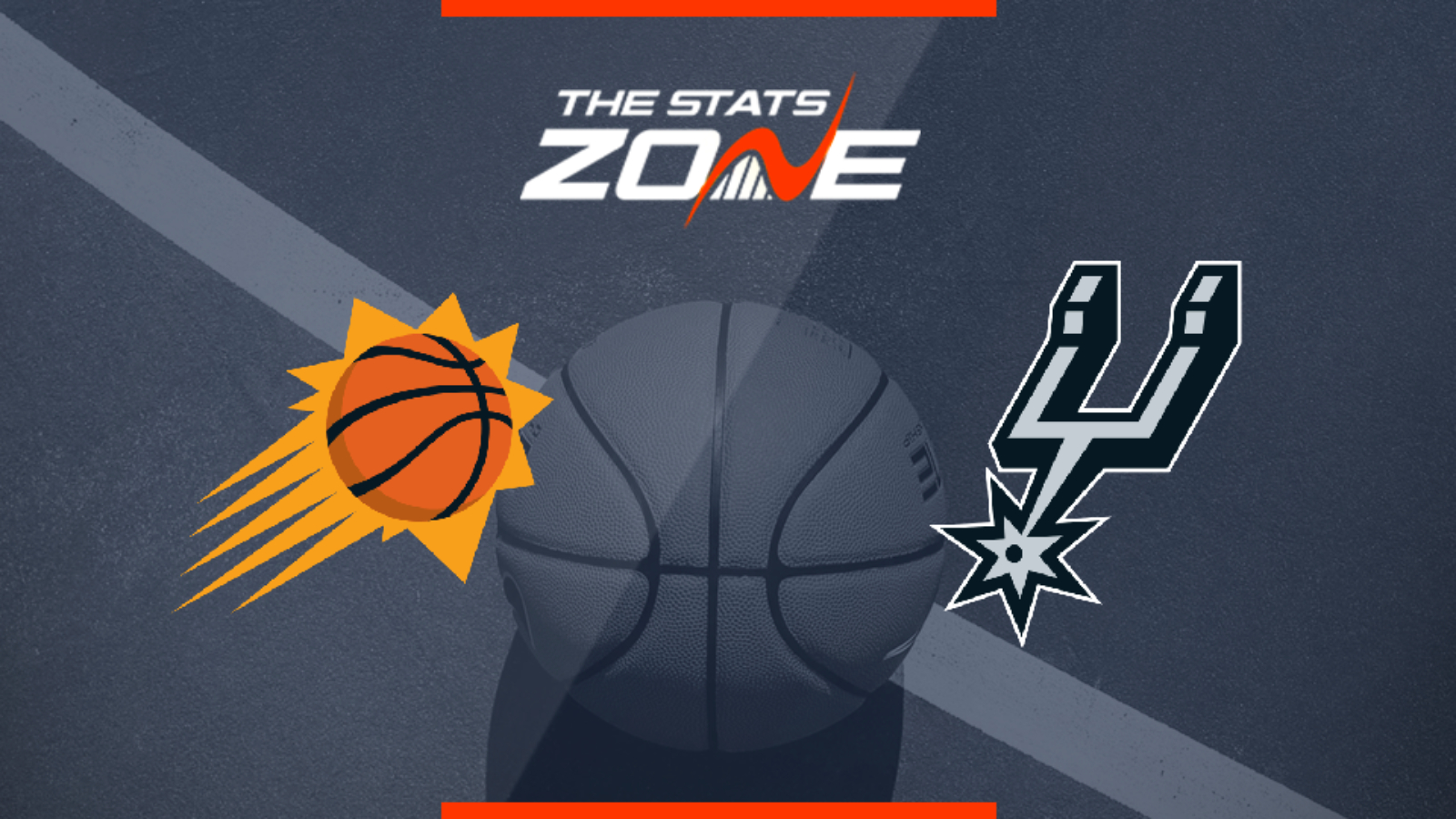 Where can I stream Phoenix Suns @ San Antonio Spurs? If the game is televised on Sky Sports, subscribers will be able to stream the match live via Sky Go / NBA League Pass subscribers can stream every game live on the online service, Fox Sports GO

Where can I get tickets for Phoenix Suns @ San Antonio Spurs? https://nbatickets.nba.com/

What was the outcome in the last meeting? Phoenix Suns 124 – 126 San Antonio Spurs

The Spurs have been improving in recent weeks, but they are coming off a bad loss against a lowly Cleveland Cavaliers team and do not seem able to compete with most teams on the Western Conference. The Suns are trending in the wrong direction over the last weeks, but they own a plethora of scoring options and overall seem to be the stronger side. That should be enough to consider them as favourites ahead of this contest.