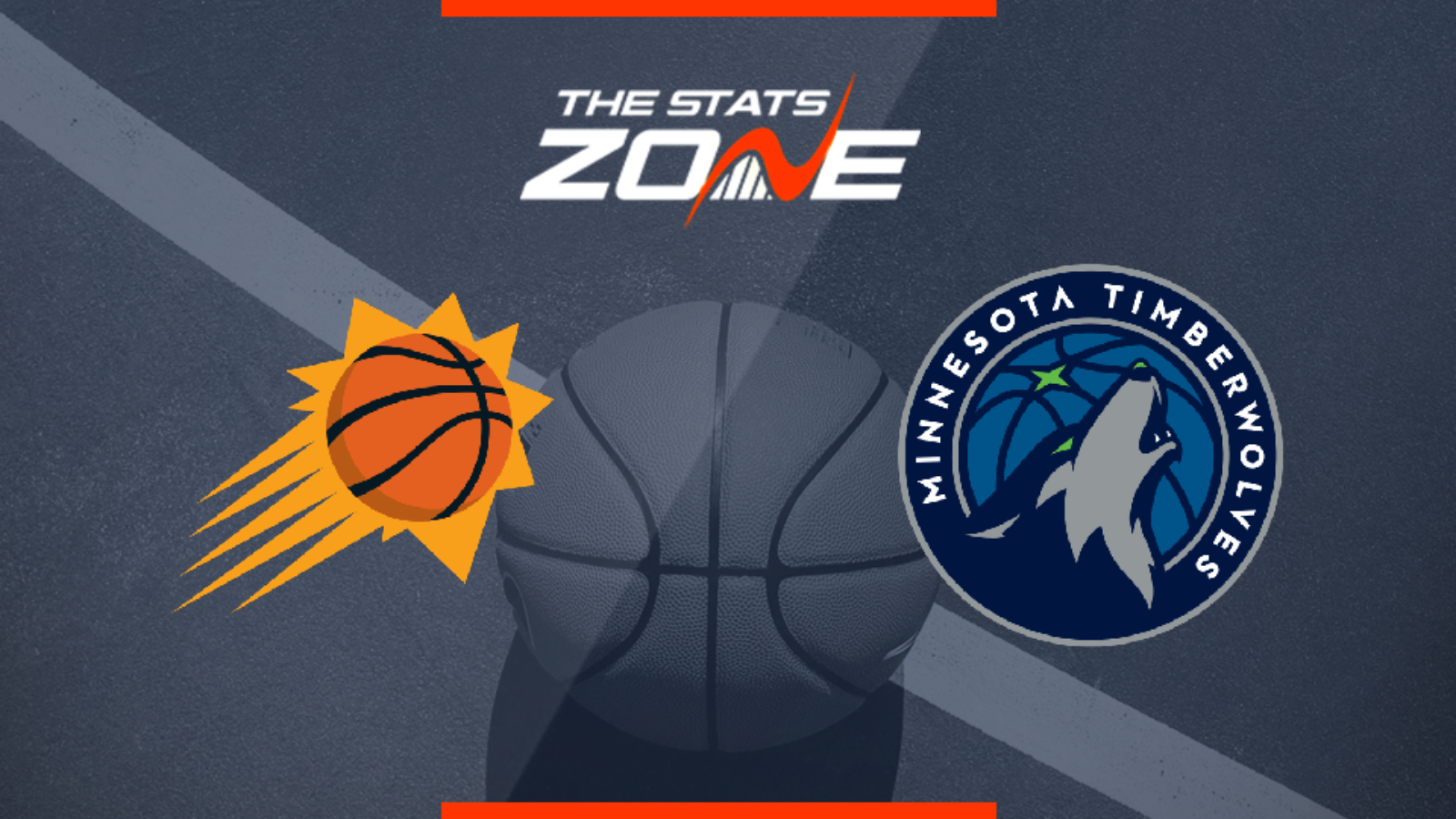 Where can I stream Phoenix Suns @ Minnesota Timberwolves? If the game is televised on Sky Sports, subscribers will be able to stream the match live via Sky Go / NBA League Pass subscribers can stream every game live on the online service, Fox Sports GO

Where can I get tickets for Phoenix Suns @ Minnesota Timberwolves? https://nbatickets.nba.com/

What was the outcome in the last meeting? Phoenix Suns 91 – 118 Minnesota Timberwolves

Both Minnesota and Phoenix have been dealing with injuries and inconsistencies in recent weeks, but it is clear Phoenix are far more complicated entering this match as not only are they on a three-game losing run, but they have a realistic possibility of being down three starters while also posting a 2-2 mark on the road. Minnesota do not really thrive when playing at home, with 3-5 and three consecutive defeats, but they should be healthier entering this matchup and that should be enough to list them as favourites.