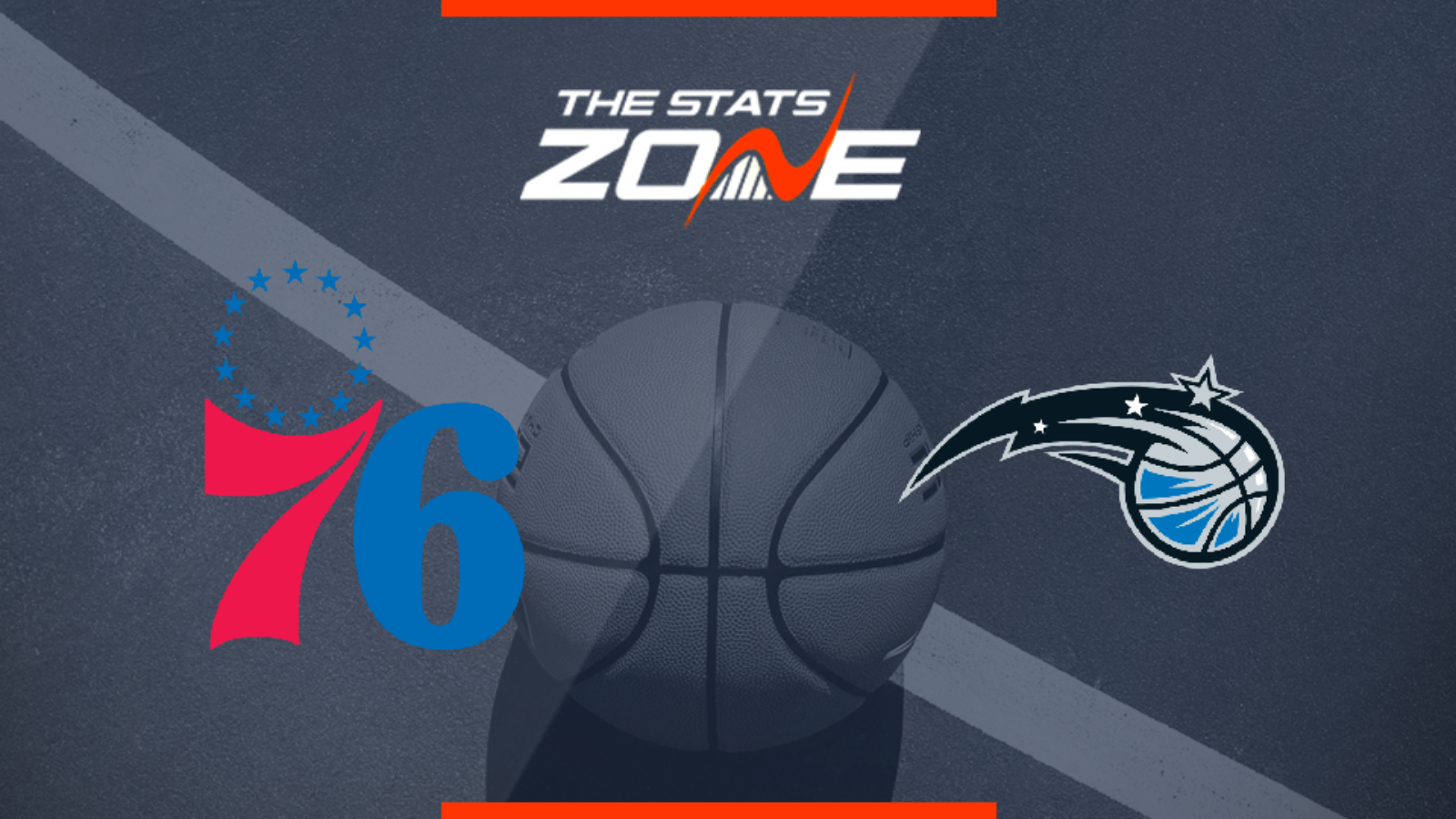 Where can I stream Philadelphia 76ers @ Orlando Magic? If the game is televised on Sky Sports, subscribers will be able to stream the match live via Sky Go / NBA League Pass subscribers can stream every game live on the online service, Fox Sports GO

Where can I get tickets for Philadelphia 76ers @ Orlando Magic? https://nbatickets.nba.com/

What was the outcome in the last meeting? Philadelphia 76ers 98 – 119 Orlando Magic

At least on paper, the Sixers look like the better team and shouldn’t have issues to come out on top here. Philadelphia score 109.7 points per game and although they have topped the 110-point mark just once over their last five games, they have a plethora of offensive resources to create havoc on opposing defences. Meanwhile, though Orlando concede 99.3 points on average while they score 98.1 per game, the lowest mark in the entire league. That lack of firepower should conspire against them, and the Sixers should take advantage of that to cruise their way towards a win.