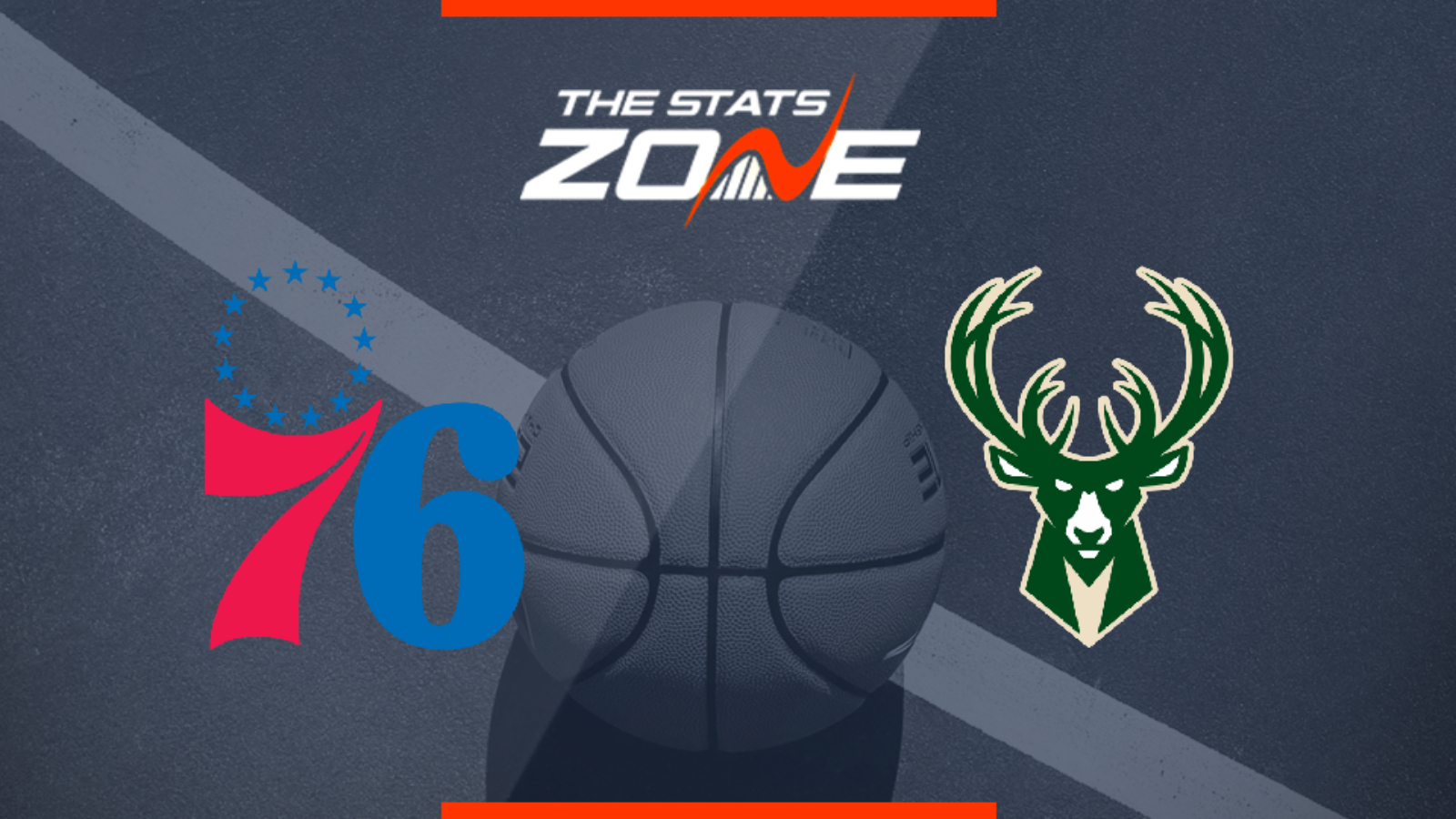 What channel is Philadelphia 76ers @ Milwaukee Bucks on? TNT, TS1

Where can I stream Philadelphia 76ers @ Milwaukee Bucks? If the game is televised on Sky Sports, subscribers will be able to stream the match live via Sky Go / NBA League Pass subscribers can stream every game live on the online service

Where can I get tickets for Philadelphia 76ers @ Milwaukee Bucks? https://nbatickets.nba.com/

What was the outcome in the last meeting? Philadelphia 76ers 121 – 109 Milwaukee Bucks

The 76ers have been struggling over the last few weeks and aside from recent results it seems some pieces on their roster just don’t fit together. It could not be more different for Milwaukee right now as they hold the best record in The Association while playing at a high level, regardless if they are at home or away. This could be a tight game, but recent form and overall consistency should point towards the Bucks. Milwaukee should be able to win here considering they are at home, where they have posted a 23-3 mark thus far.