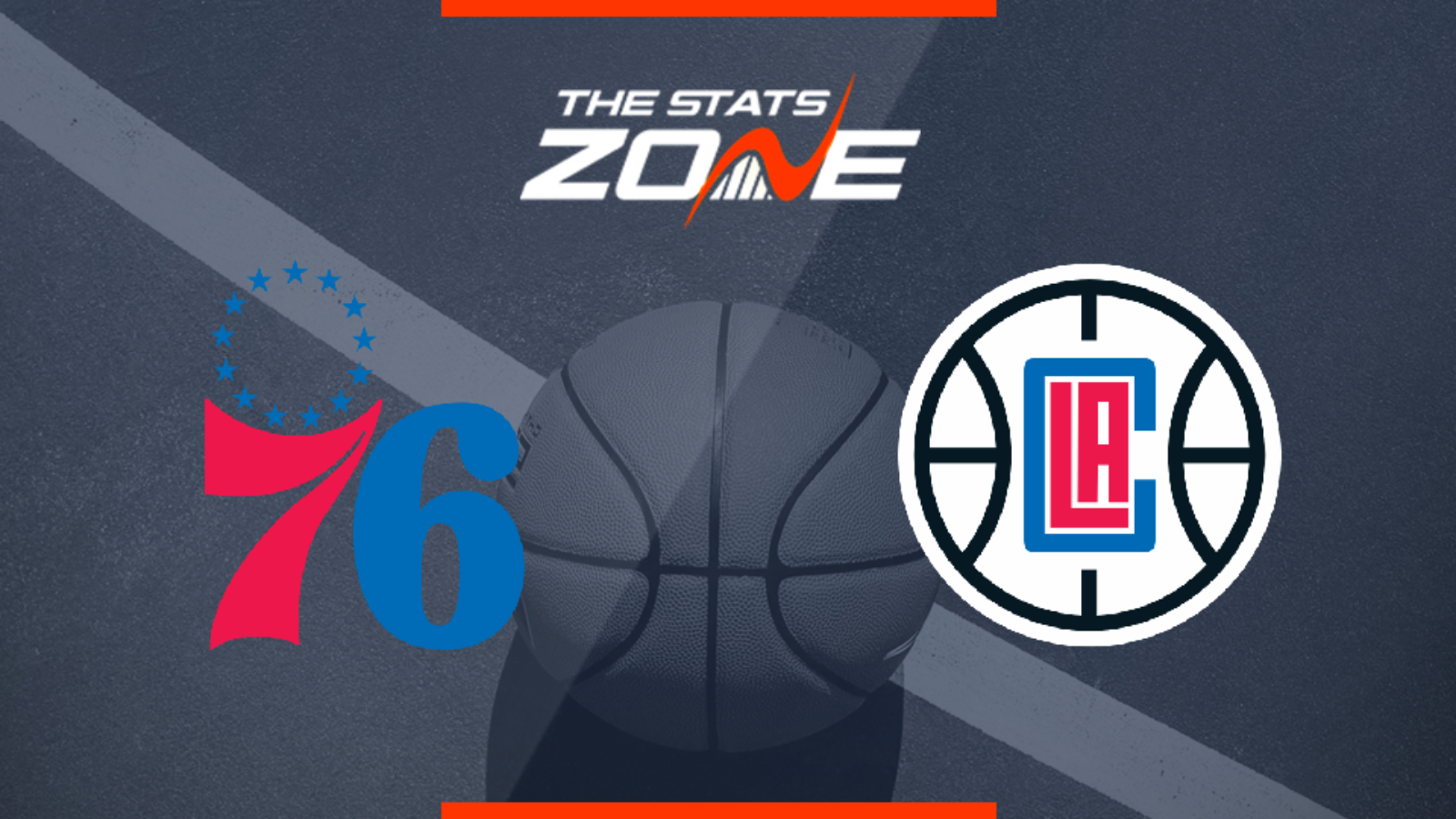 Where can I stream Philadelphia 76ers @ Los Angeles Clippers? If the game is televised on Sky Sports, subscribers will be able to stream the match live via Sky Go / NBA League Pass subscribers can stream every game live on the online service

Where can I get tickets for Philadelphia 76ers @ Los Angeles Clippers? https://nbatickets.nba.com/

What was the outcome in the last meeting? Philadelphia 76ers 110 – 103 Los Angeles Clippers

This game could easily be a playoff-calibre matchup if both teams were at full strength, but that will not be the case here since the Sixers will miss their best two players in Ben Simmons and Joel Embiid. If we also include the fact that Philadelphia have been inconsistent while the Clippers are coming off three straight wins – while at home and playing at full strength – then there is no question the California-based franchise should be favourite to secure another win here.