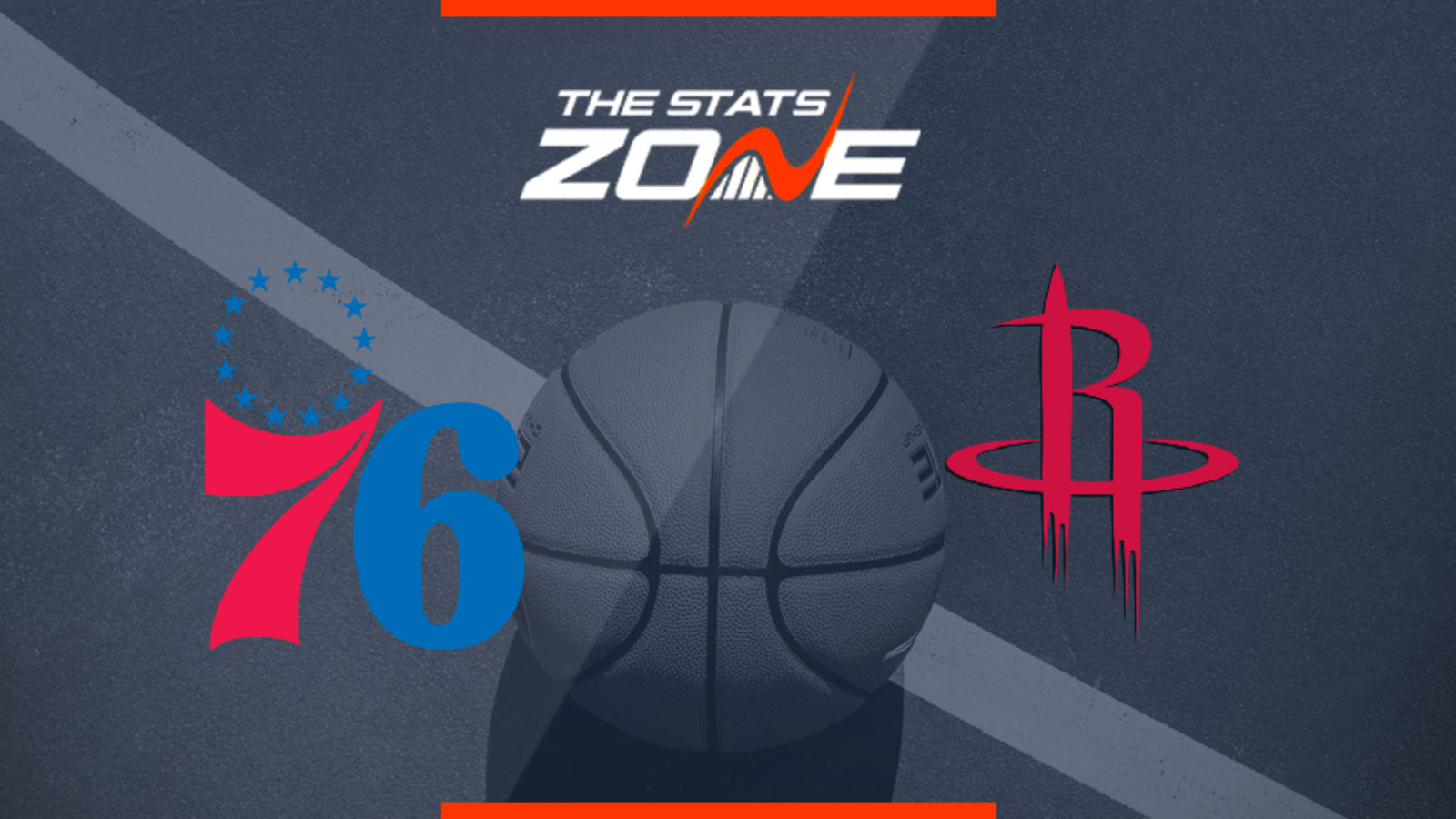 Where can I stream Philadelphia 76ers @ Houston Rockets? If the game is televised on Sky Sports, subscribers will be able to stream the match live via Sky Go / NBA League Pass subscribers can stream every game live on the online service, WatchESPN, NBC Sports App

Where can I get tickets for Philadelphia 76ers @ Houston Rockets? https://nbatickets.nba.com/

What was the outcome in the last meeting? Philadelphia 76ers 91 – 107 Houston Rockets

The Sixers are trending in the wrong direction of late thanks to their three-game losing run and the uncertainty regarding Joel Embiid’s availability could complicate things even further since Philadelphia own a 3-4 record when he does not play. Meanwhile, the Rockets are showing signs of progress and the fact Russell Westbrook is playing better and better each game makes them an even more dangerous team. If we couple that with the fact Houston own an excellent 12-4 mark at home, then the Rockets should win easily against a slumping Sixers team that has gone 7-11 on the road so far.