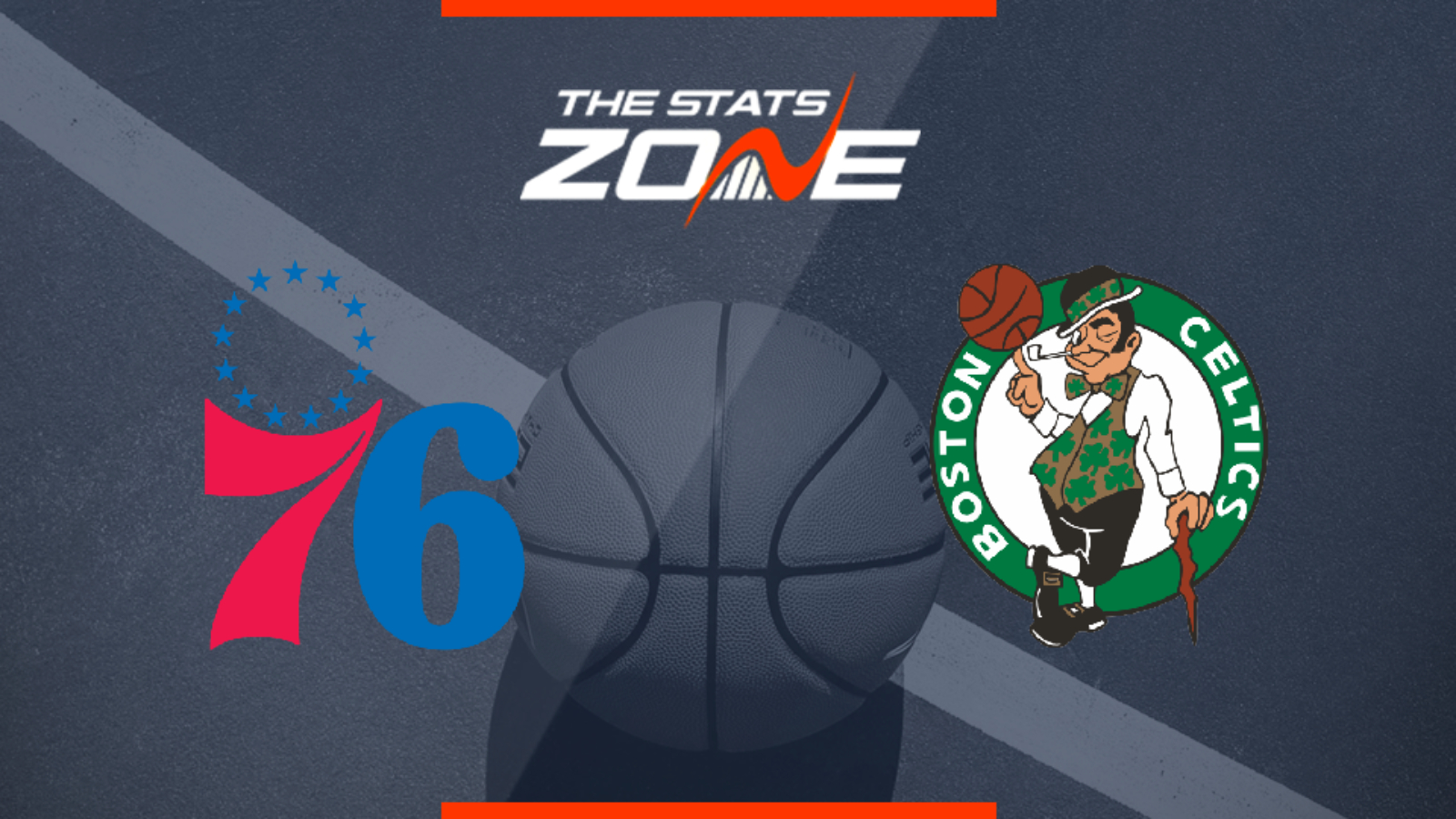 Where can I stream Philadelphia 76ers @ Boston Celtics? If the game is televised on Sky Sports, subscribers will be able to stream the match live via Sky Go / NBA League Pass subscribers can stream every game live on the online service, NBC Sports App

Where can I get tickets for Philadelphia 76ers @ Boston Celtics? https://nbatickets.nba.com/

What was the outcome in the last meeting? Philadelphia 76ers 107 – 93 Boston Celtics

Undoubtedly, these are two of the best teams in the Eastern Conference. Both have a 4-1 mark over their last five contests and the record separates them for one win only, which goes to show how evenly matched these two teams are. The main difference will be home factor, as the Celtics remain undefeated at home while the Sixers have already lost seven of their first 12 games on the road. That should be enough to believe Boston are slight favourites heading into this contest.