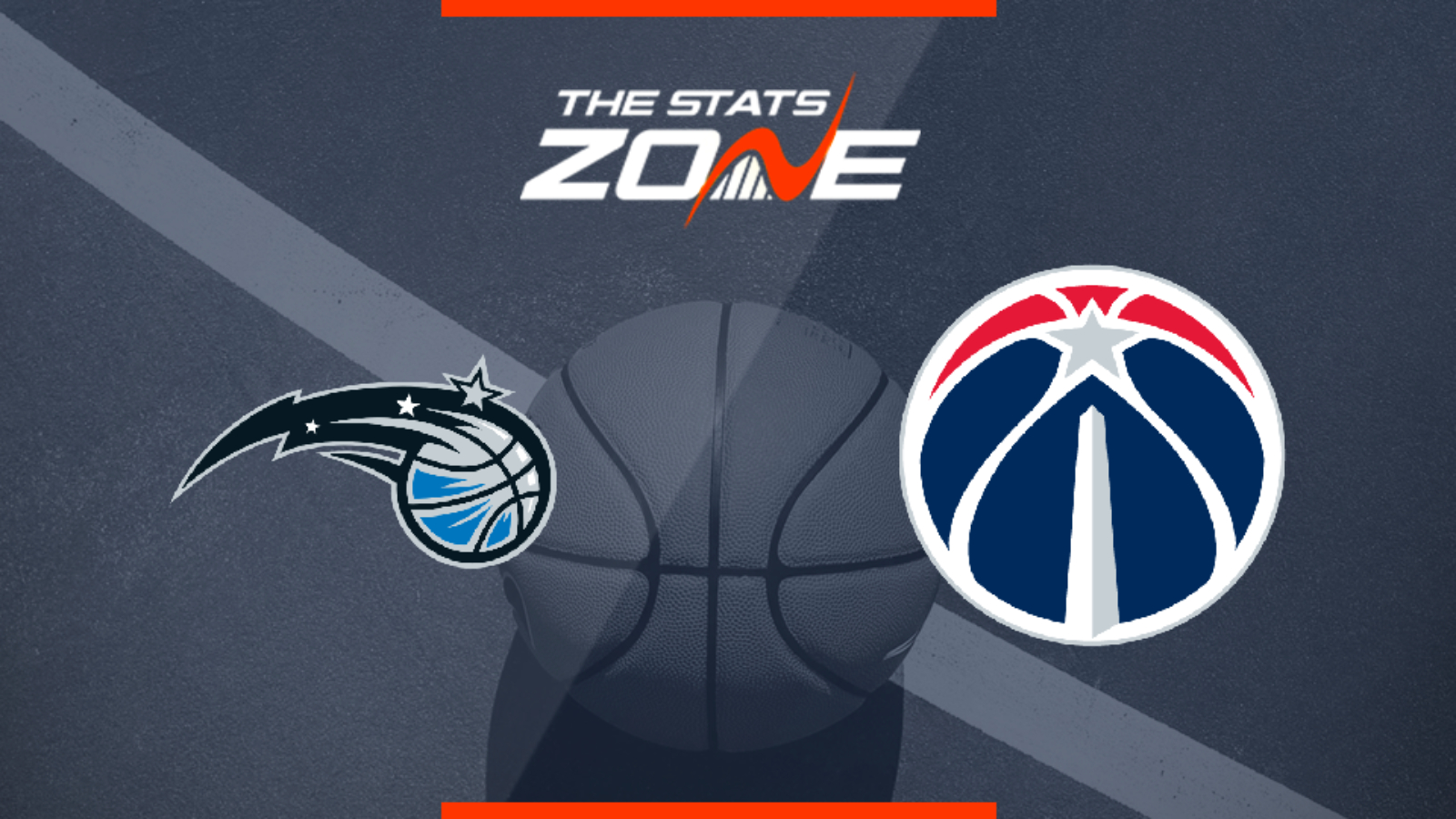 Where can I stream Orlando Magic @ Washington Wizards? If the game is televised on Sky Sports, subscribers will be able to stream the match live via Sky Go / NBA League Pass subscribers can stream every game live on the online service, NBC Sports App, Fox Sports GO

Where can I get tickets for Orlando Magic @ Washington Wizards? https://nbatickets.nba.com/

What was the outcome in the last meeting? Orlando Magic 127 – 120 Washington Wizards

These teams enter this game with the exact same form over their last five contests, but there is no question Orlando should have a slight edge. Not only because they have been the better side throughout most of the season, but also because the Wizards are seriously depleted when it comes to injuries as they will be without most of their regular starting unit for this matchup. The Magic should be able to conjure up a win here.