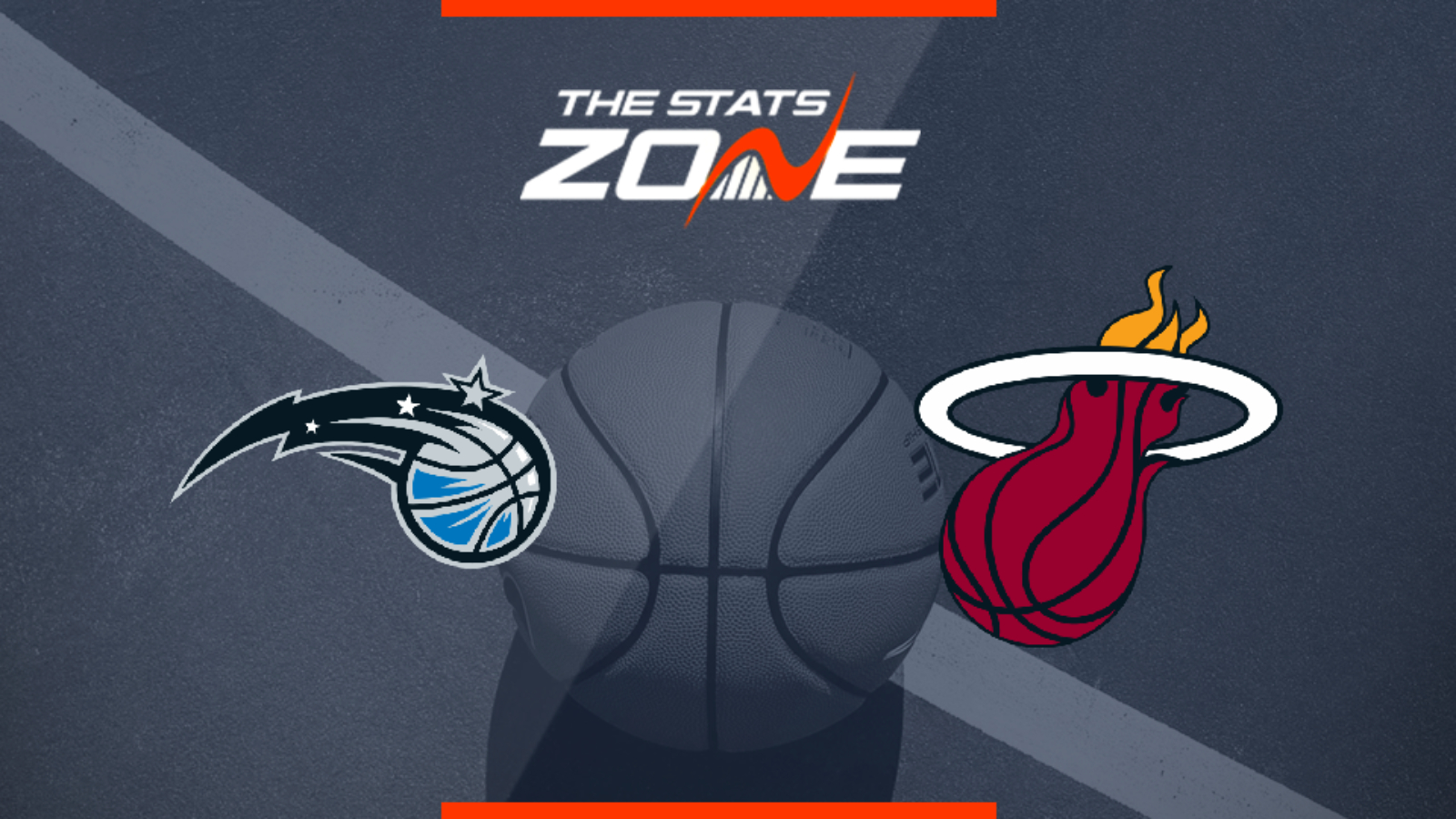 Where can I stream Orlando Magic @ Miami Heat? If the game is televised on Sky Sports, subscribers will be able to stream the match live via Sky Go / NBA League Pass subscribers can stream every game live on the online service, Fox Sports GO

Where can I get tickets for Orlando Magic @ Miami Heat? https://nbatickets.nba.com/

What was the outcome in the last meeting? Orlando Magic 105 – 85 Miami Heat

These two Florida-based franchises are going through different runs of form. While both are coming off defeats, the Heat have been better on both a short-term and a long-term picture. Plus, the Heat will be at home where they’ve been one of the best teams in the league thus far thanks to an impressive 20-2 record. Miami should secure the win in front of their own crowd.