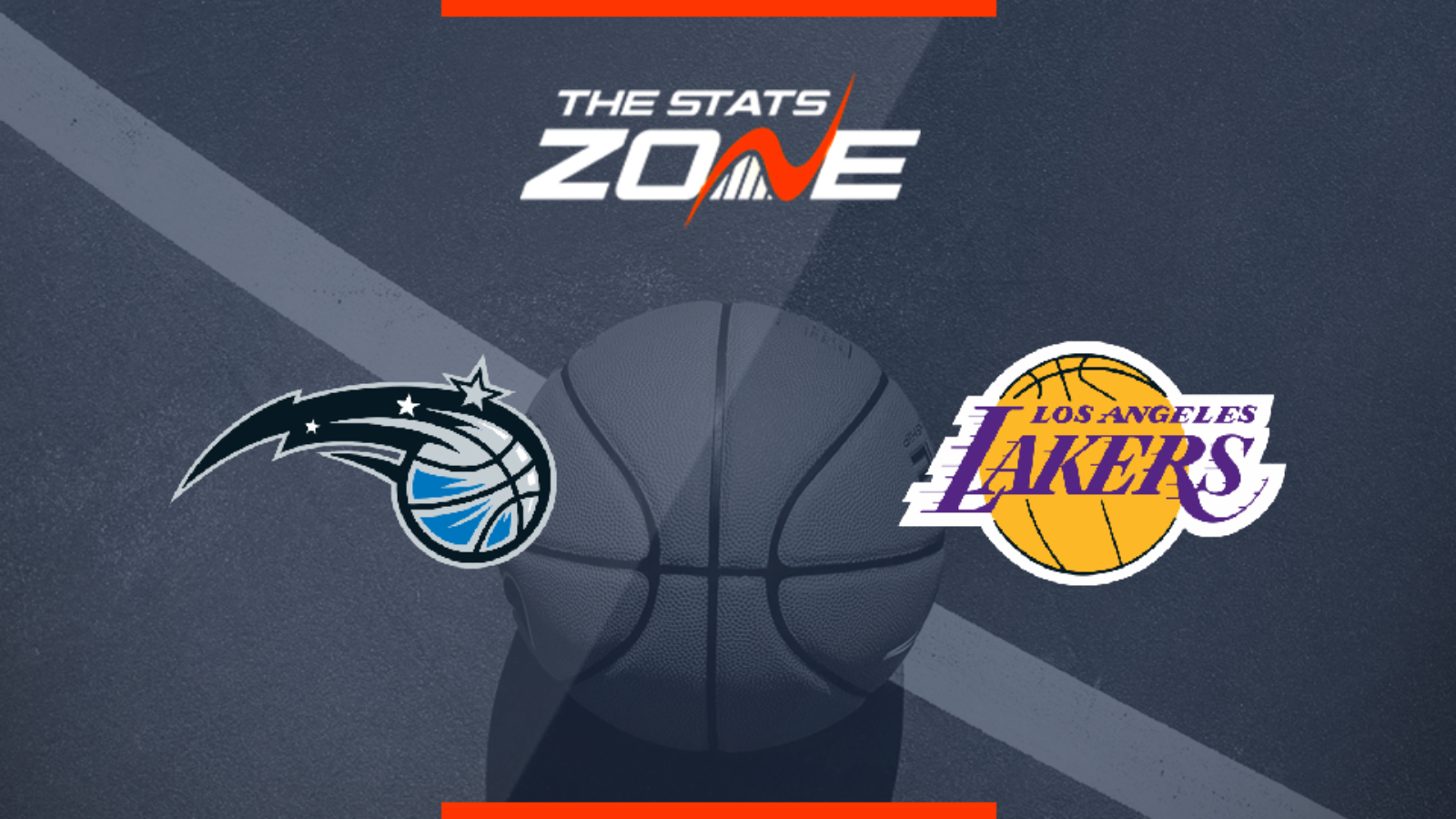 Where can I stream Orlando Magic @ Los Angeles Lakers? If the game is televised on Sky Sports, subscribers will be able to stream the match live via Sky Go / NBA League Pass subscribers can stream every game live on the online service, Fox Sports GO

Where can I get tickets for Orlando Magic @ Los Angeles Lakers? https://nbatickets.nba.com/

What was the outcome in the last meeting? Orlando Magic 87 – 96 Los Angeles Lakers

The Lakers are undoubtedly the best team in the league right now with their impressive winning streak and it seems no team can match them at the moment. Orlando are coming off three wins out of their last four contests, but they have been awful on the road where they own a 6-13 mark. Meanwhile, the Lakers enter this contest with a 16-4 mark at home while winning each of the last five at Staples Center. The Lakers should cruise towards a win here even if they end up missing some of their most important players such as Anthony Davis or Danny Green. 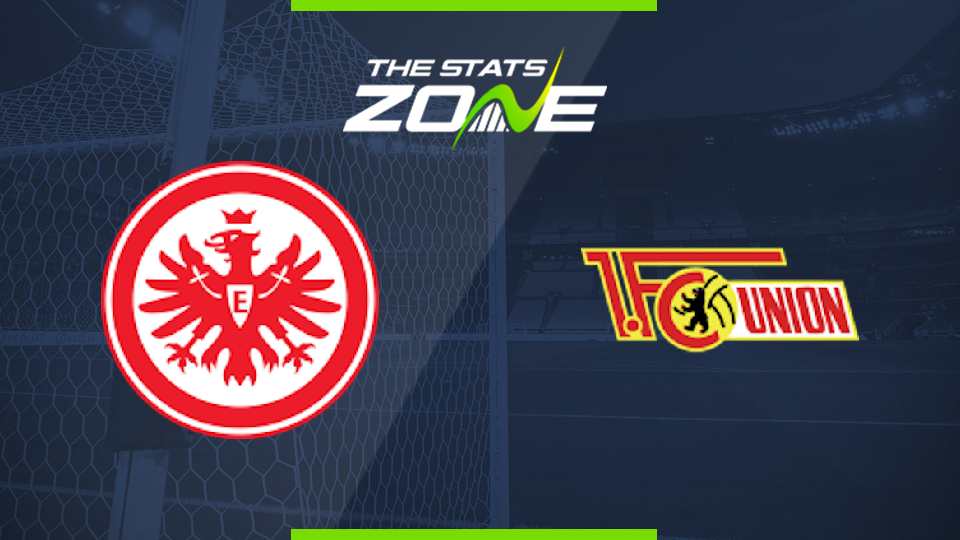 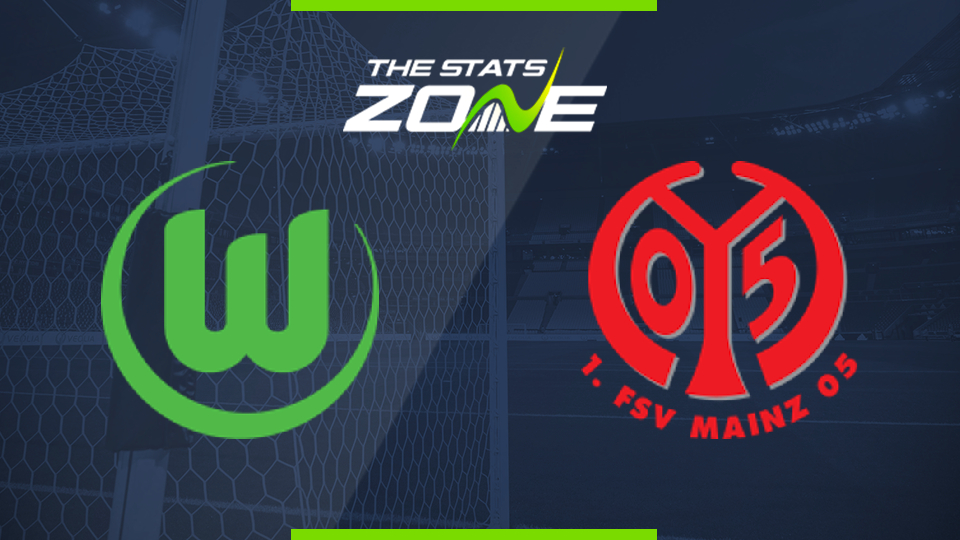 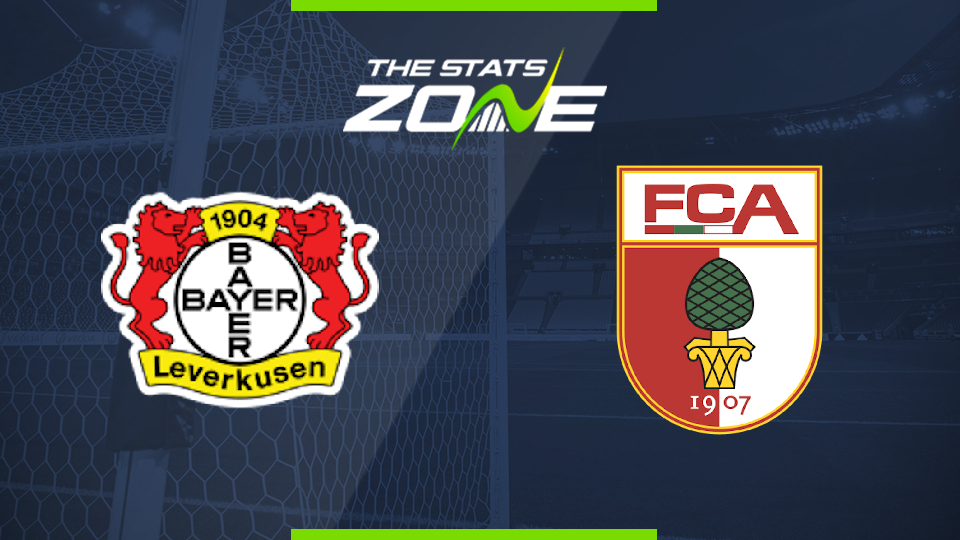 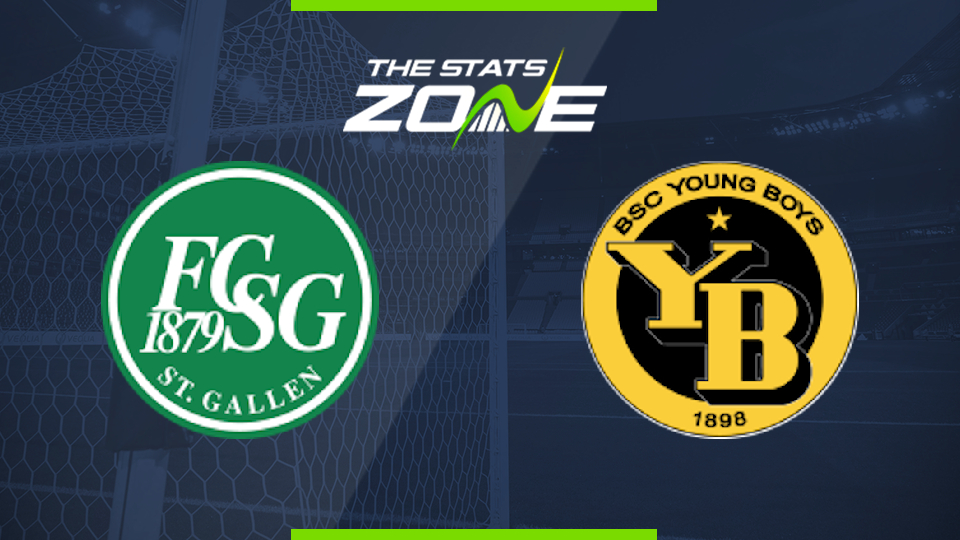 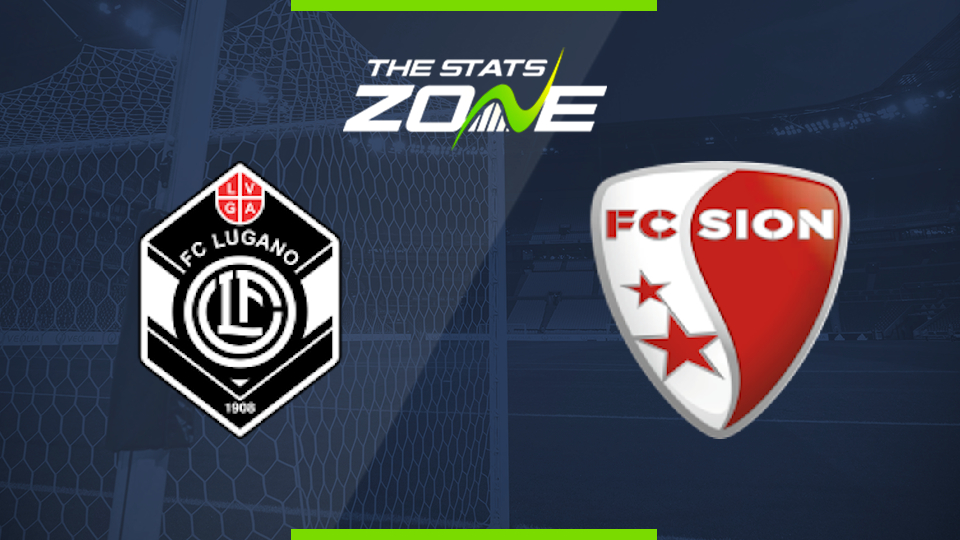 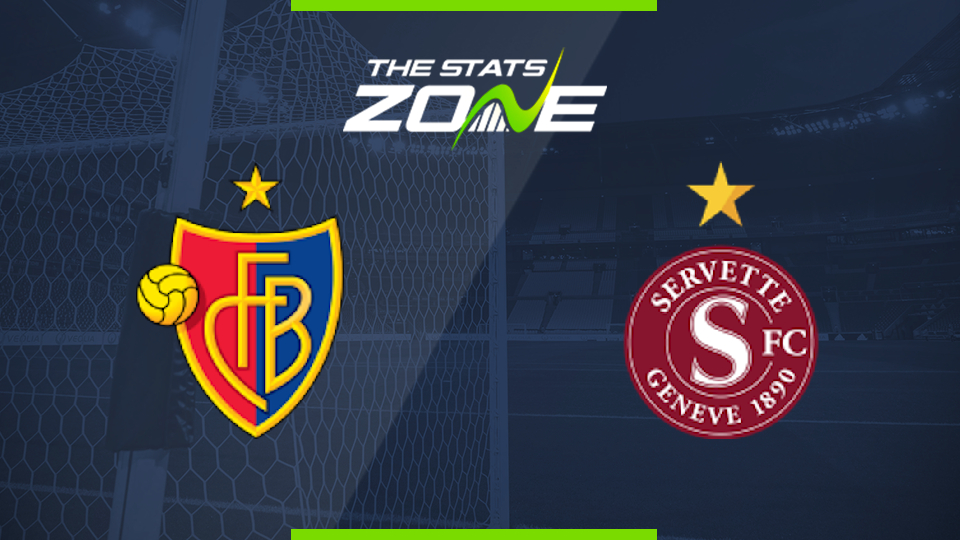 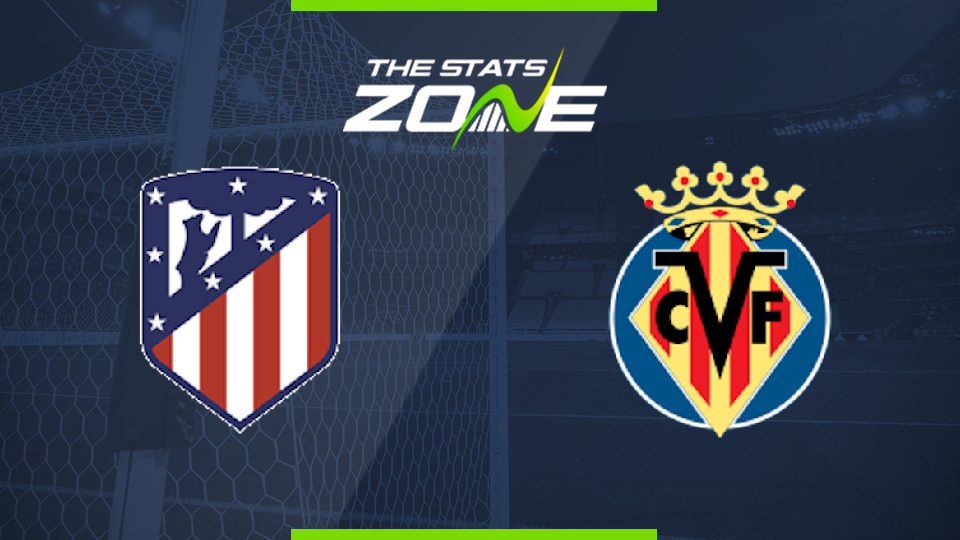 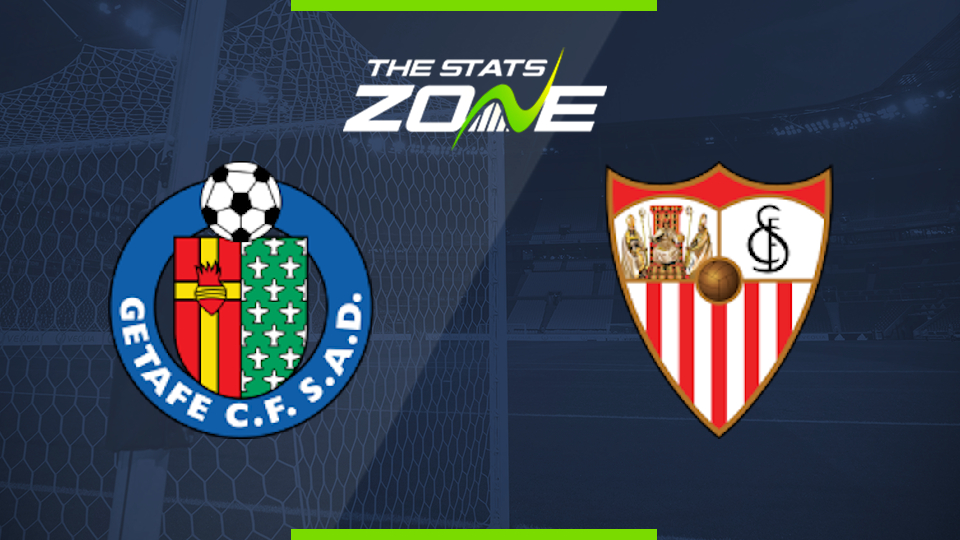 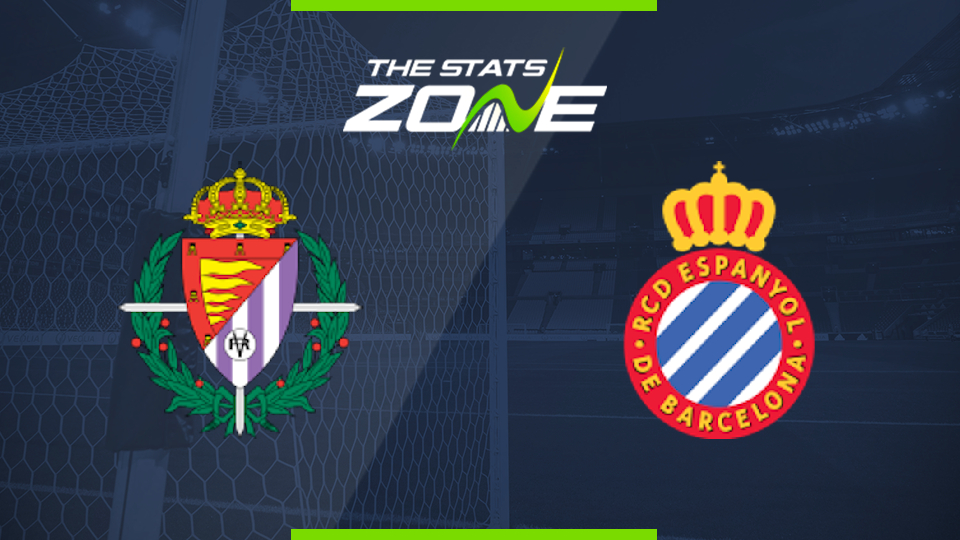 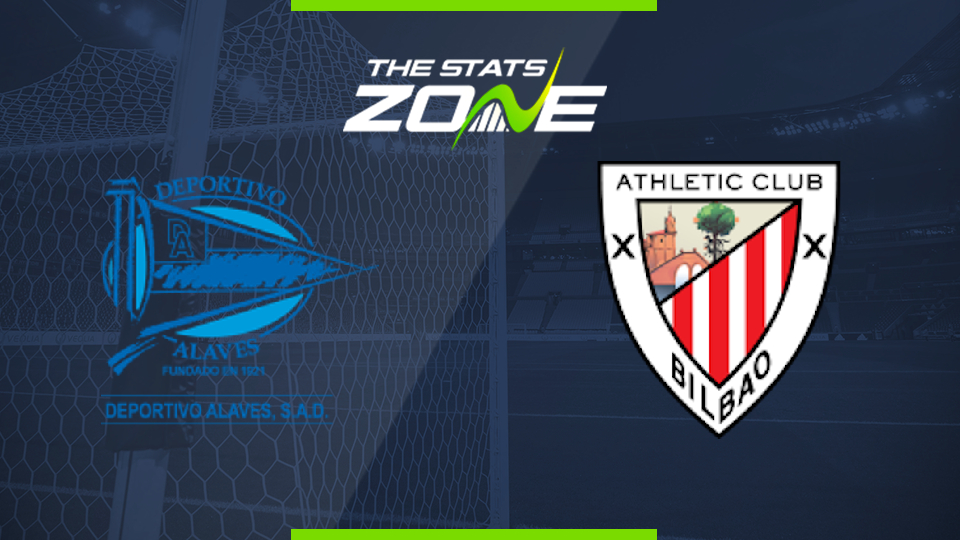 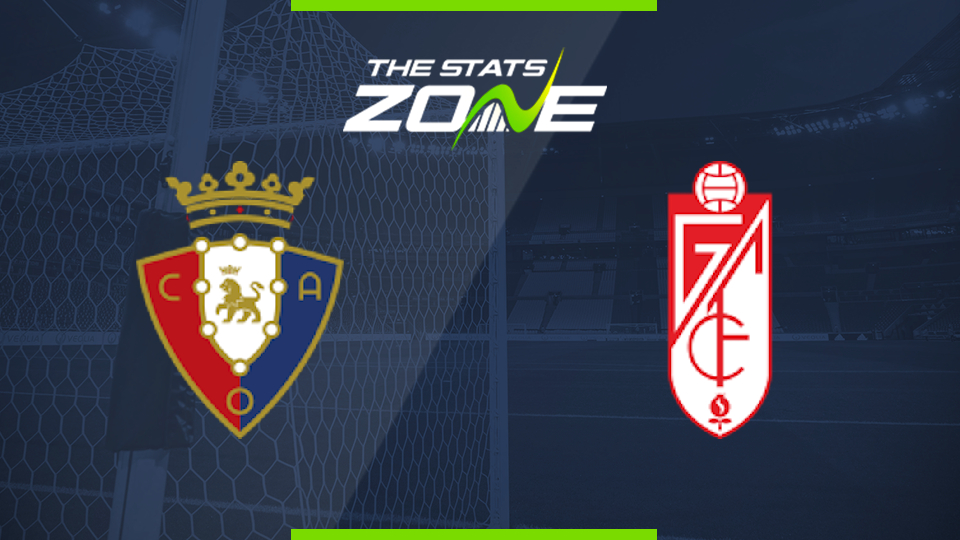 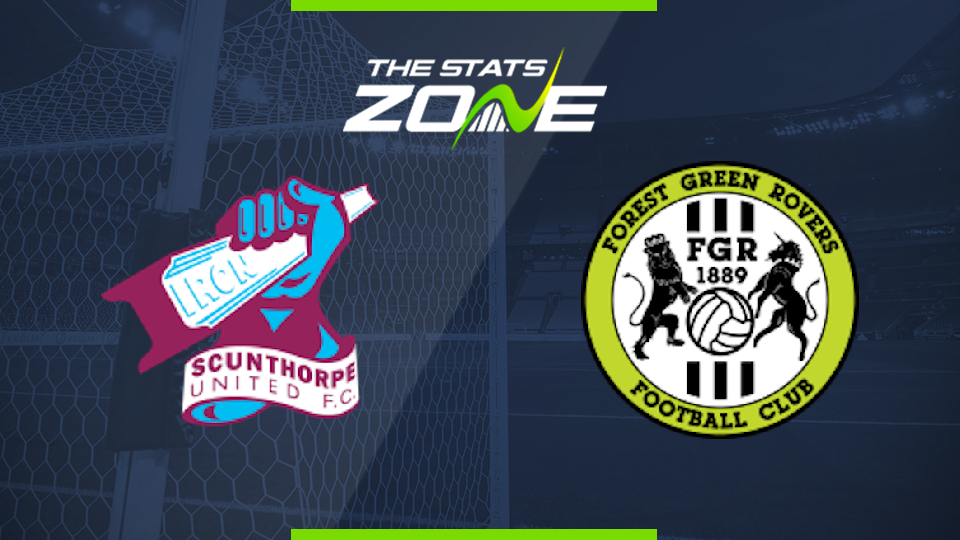