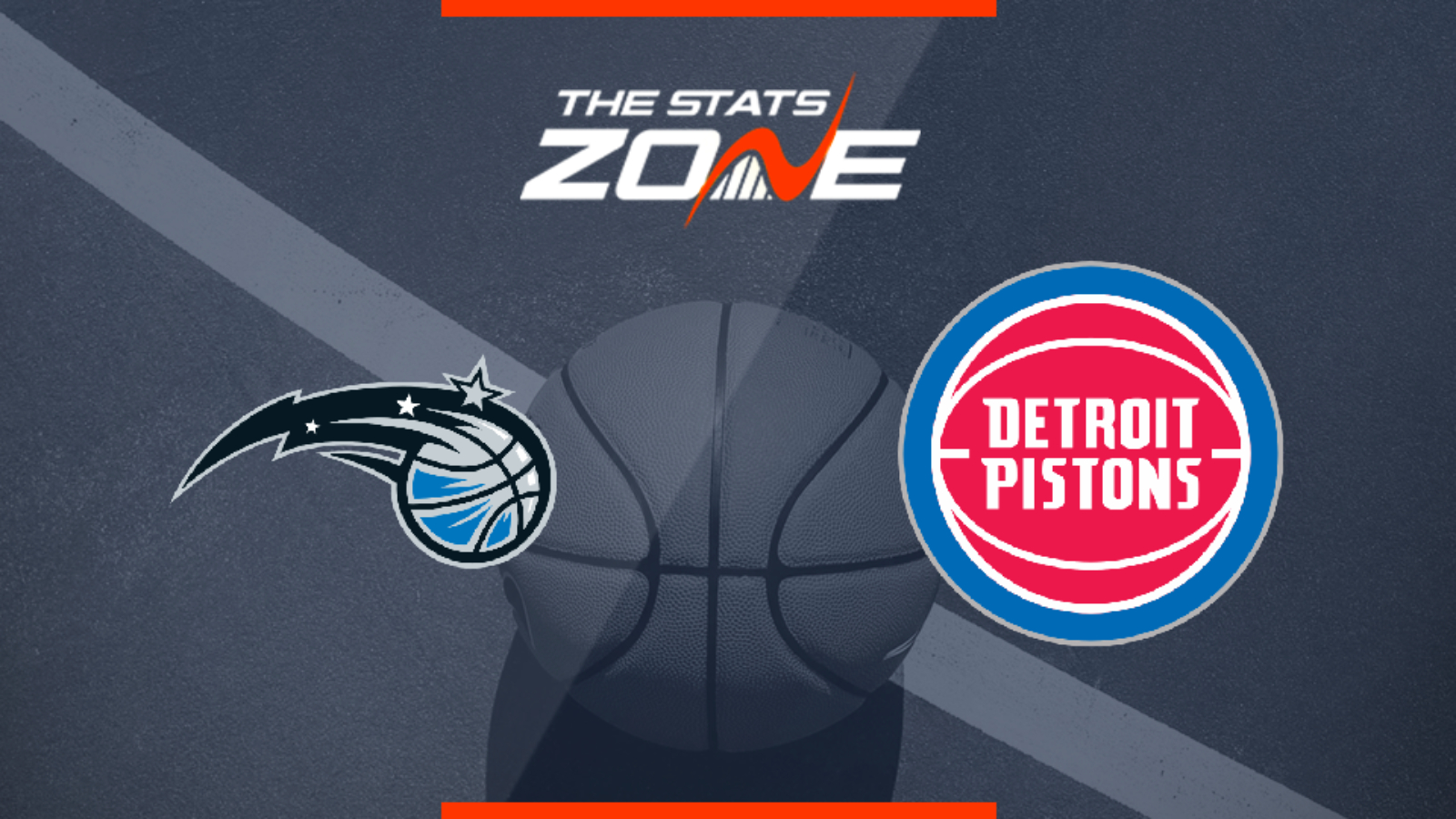 Where can I stream Orlando Magic @ Detroit Pistons? If the game is televised on Sky Sports, subscribers will be able to stream the match live via Sky Go / NBA League Pass subscribers can stream every game live on the online service, Fox Sports GO

Where can I get tickets for Orlando Magic @ Detroit Pistons? https://nbatickets.nba.com/

What was the outcome in the last meeting? Orlando Magic 98 – 115 Detroit Pistons

Both the Pistons and the Magic have been struggling this season but as the Pistons own a 4-3 mark at home, and the Magic are 0-6 on the road, this looks like Detroit's game. If we also add into the fact that Orlando will likely be without two of their best players in Gordon and Vucevic, then the Pistons should be considered as favourites ahead of this matchup.