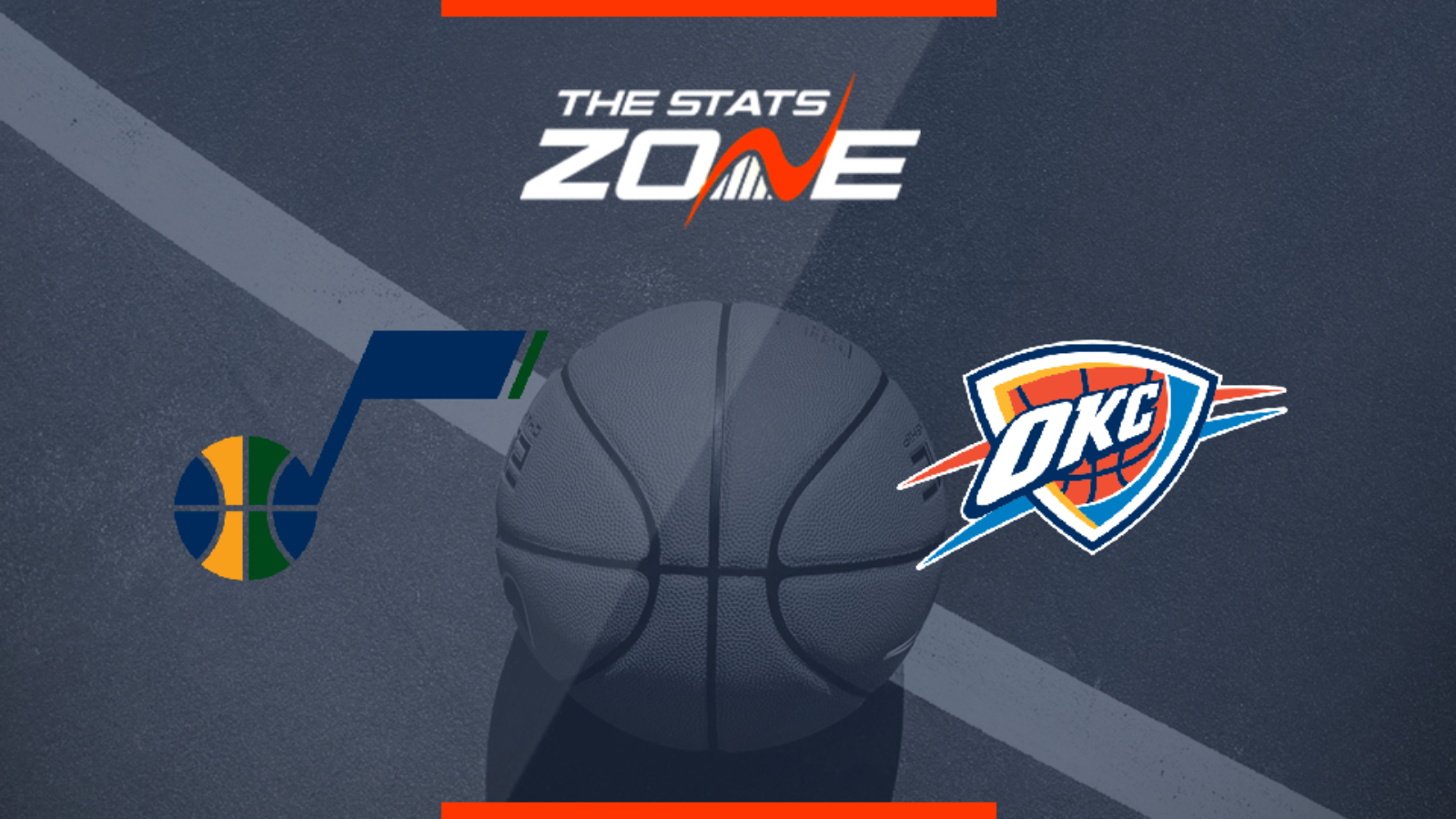 What television channel is Oklahoma City Thunder @ Utah Jazz on? This match will not be televised live in the UK

Where can I stream Oklahoma City Thunder @ Utah Jazz? If the game is televised on Sky Sports, subscribers will be able to stream the match live via Sky Go / NBA League Pass subscribers can stream every game live on the online service

Where can I get tickets for Oklahoma City Thunder @ Utah Jazz? https://nbatickets.nba.com/

What was the outcome in the last meeting? Oklahoma City Thunder 98 – 89 Utah Jazz

The Thunder will commit to a rebuilding process during the 2018-19 season, while the Jazz will try to open the season with a win at home, looking to show the fans they will aim to remain in the playoff hunt next season. Considering there’s a gulf of difference between both sides, Utah should be a good bet to be a favourite ahead of the 2019-20 Opening Night.