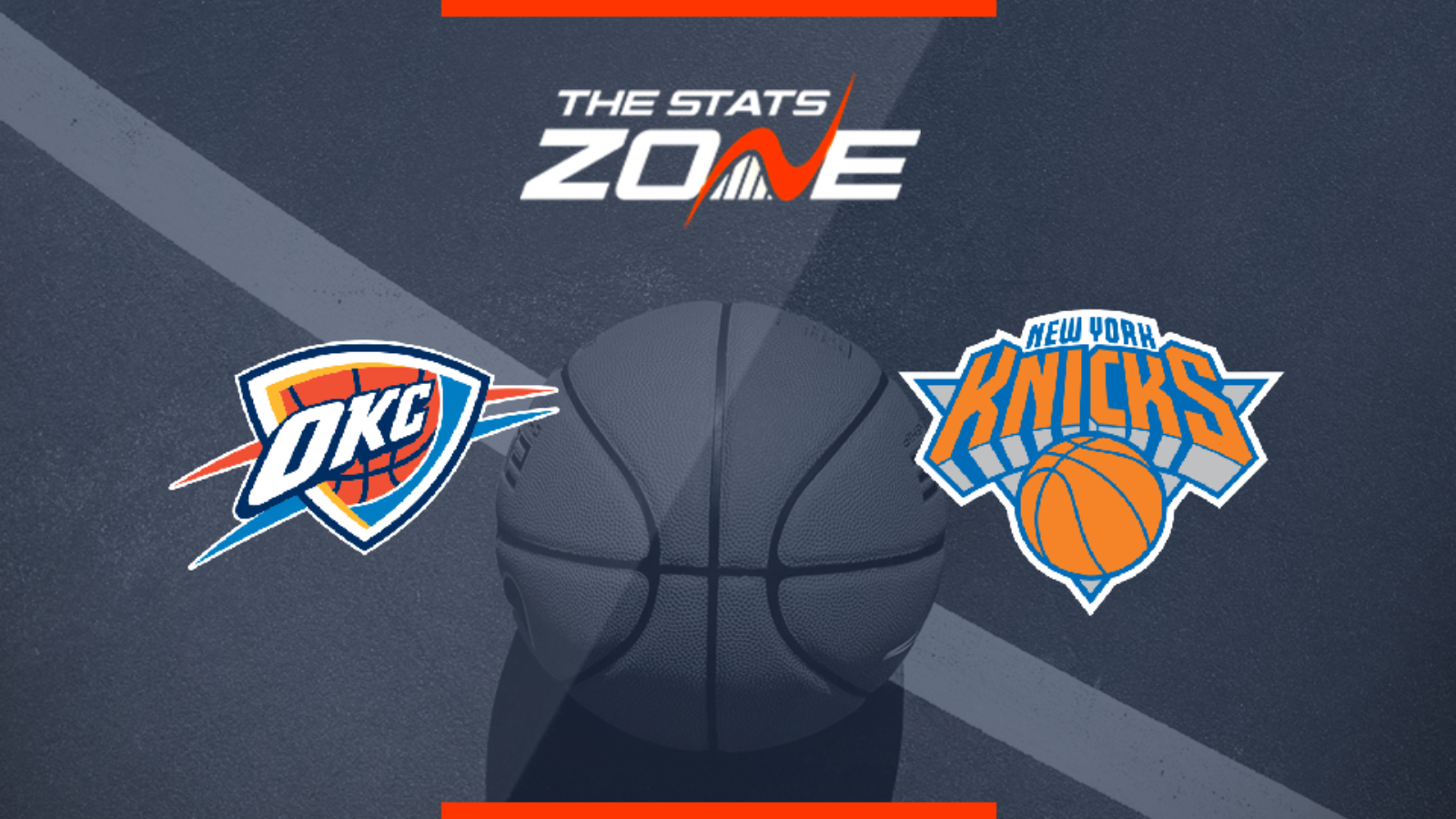 Where can I stream Oklahoma City Thunder @ New York Knicks? If the game is televised on Sky Sports, subscribers will be able to stream the match live via Sky Go / NBA League Pass subscribers can stream every game live on the online service, FOX Sports GO

Where can I get tickets for Oklahoma City Thunder @ New York Knicks? https://nbatickets.nba.com/

What was the outcome in the last meeting? Oklahoma City Thunder 127 – 109 New York Knicks

The Knicks seemed to gain new life with a two-game winning run, but they turned back to their awful reality against the Jazz and have not been able to display any sort of consistency during the 2019-20 season. The Thunder, on the other hand, have been one of the biggest surprises in the league and continue to surpass expectations as they look well on their way to reach the playoffs. New York might be playing at home, but they own a 10-21 mark here while the Thunder are 18-11 on the road. Oklahoma City should win here rather easily.