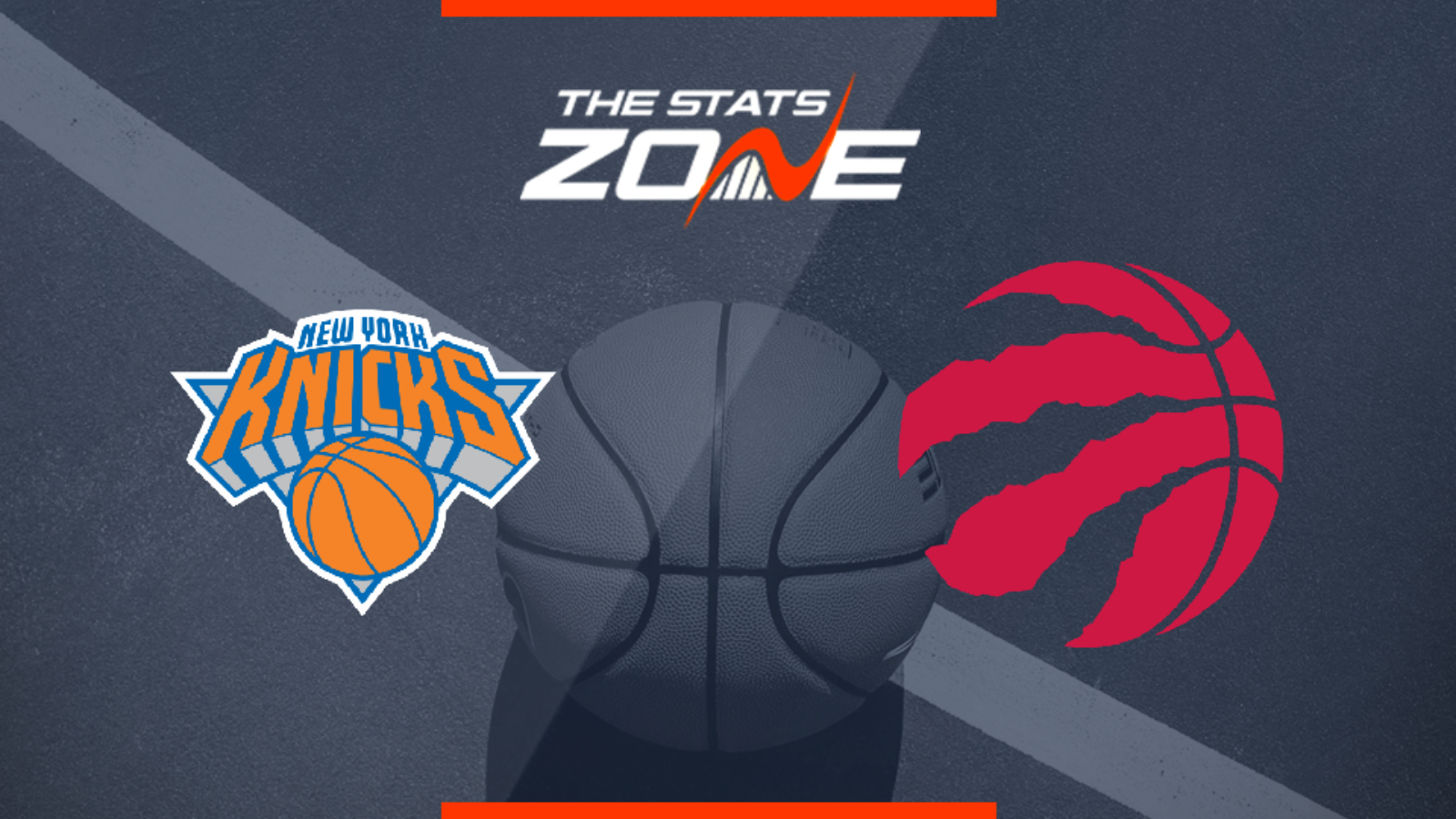 Where can I stream New York Knicks @ Toronto Raptors? If the game is televised on Sky Sports, subscribers will be able to stream the match live via Sky Go / NBA League Pass subscribers can stream every game live on the online service

Where can I get tickets for New York Knicks @ Toronto Raptors? https://nbatickets.nba.com/

What was the outcome in the last meeting? New York Knicks 92 – 117 Toronto Raptors

Aside from the fact the Knicks have been one of the worst teams in the Eastern Conference this season, they have also struggled heavily on the road thanks to a 1-7 mark away from home. On the other hand, the Raptors are riding their best stretch of form at the moment and have a perfect 7-0 record at Scotiabank Arena this season. Toronto should win this game rather easily.