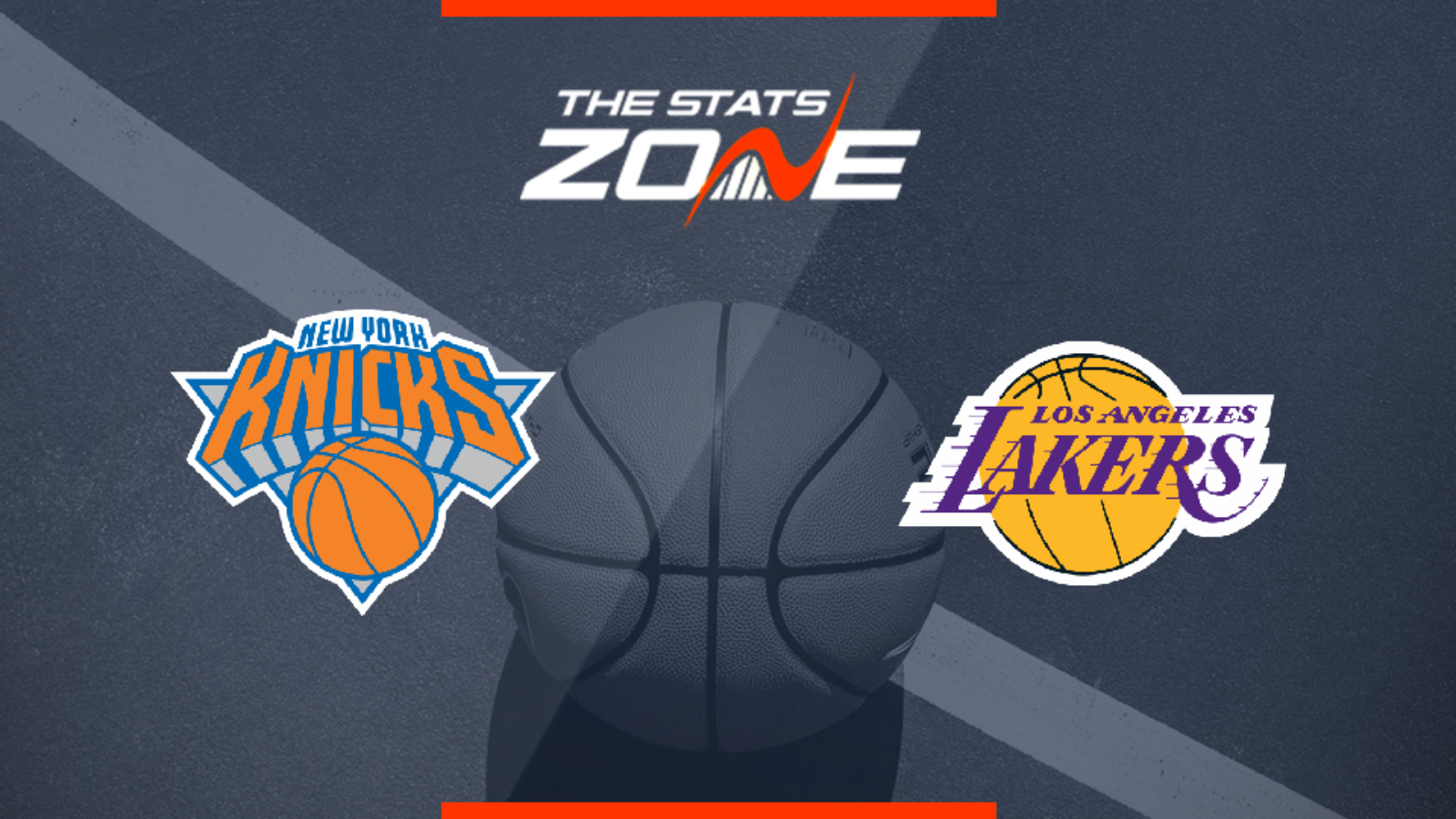 Where can I stream New York Knicks @ Los Angeles Lakers? If the game is televised on Sky Sports, subscribers will be able to stream the match live via Sky Go / NBA League Pass subscribers can stream every game live on the online service

Where can I get tickets for New York Knicks @ Los Angeles Lakers? https://nbatickets.nba.com/

What was the outcome in the last meeting? New York Knicks 124 – 123 Los Angeles Lakers

The Lakers are the best team in the Western Conference by a wide margin, while the Knicks have been one of the weakest sides in the Eastern Conference for the past few years now. The California-based franchise are the better team on both ends of the court, and it’s unclear how the Knicks could potentially upset them since they seem to struggle on both sides of the ball on a semi-regular basis. Expect the Lakers to cruise their way towards a comfortable win here.