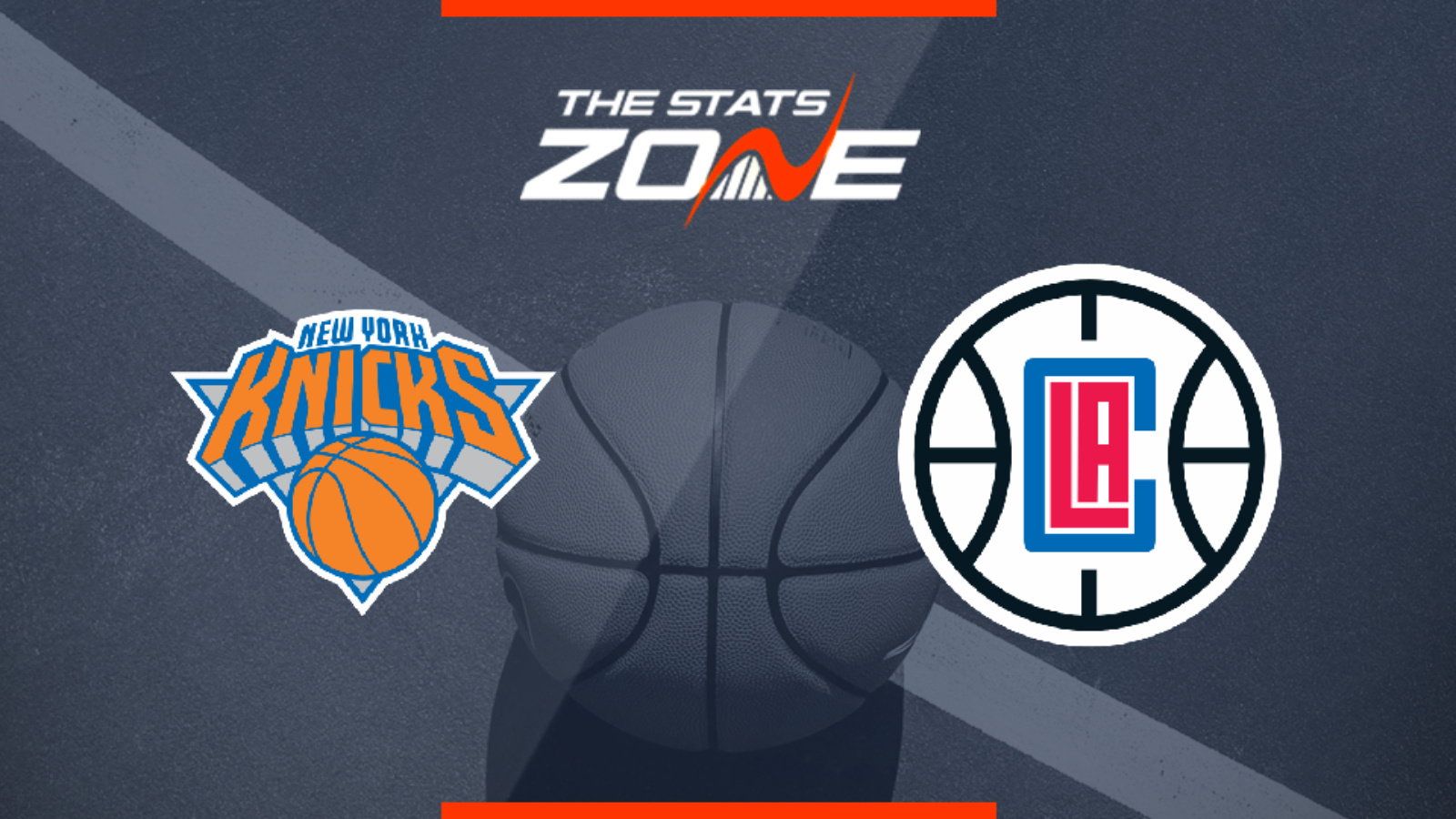 Where can I stream New York Knicks @ Los Angeles Clippers? If the game is televised on Sky Sports, subscribers will be able to stream the match live via Sky Go / NBA League Pass subscribers can stream every game live on the online service, Fox Sports GO

Where can I get tickets for New York Knicks @ Los Angeles Clippers? https://nbatickets.nba.com/

What was the outcome in the last meeting? New York Knicks 113 – 124 Los Angeles Clippers

The Clippers’ supremacy over the Knicks in recent years has been palpable as they have won five of their last six meetings during the regular season. Los Angeles are also the better team on paper and have gotten far better results during the course of the campaign. The Knicks might have a 5-5 record over their last 10 games and the Clippers could be coming off a loss where they allowed 140 points against the lowly Grizzlies, but Doc Rivers’ men should be primed for a bounce-back performance. Expect the Clippers to turn things around while securing a comfortable win here, as can be evidenced by their 15-4 mark at home and the Knicks’ awful 5-13 road mark.