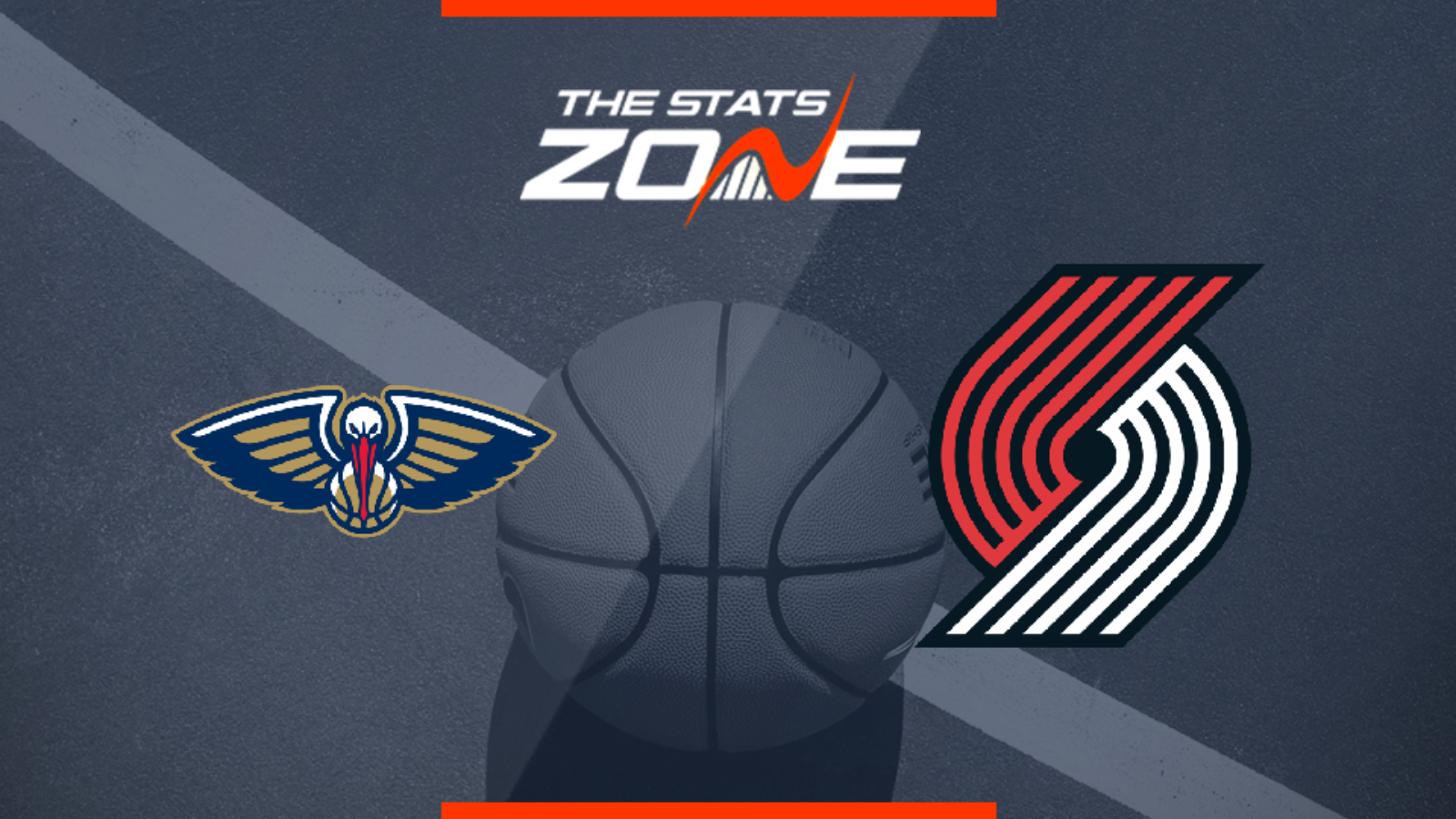 Where can I stream New Orleans Pelicans @ Portland Trail Blazers? If the game is televised on Sky Sports, subscribers will be able to stream the match live via Sky Go / NBA League Pass subscribers can stream every game live on the online service, WatchESPN, NBC Sports App, Fox Sports GO

Where can I get tickets for New Orleans Pelicans @ Portland Trail Blazers? https://nbatickets.nba.com/

What was the outcome in the last meeting? New Orleans Pelicans 138 – 117 Portland Trail Blazers

The Pelicans are trending in the proper direction while the Blazers are slowly falling apart of late, so New Orleans should be listed as favourites here. Furthermore, the Blazers will be without Damian Lillard and that should benefit a Pelicans team that seem to be peaking as Zion Williamson is settling as a starter. The Pelicans can take another step towards the Top 8 with a comfortable win here, extending their current three-game winning run in games against Portland dating back to last season.