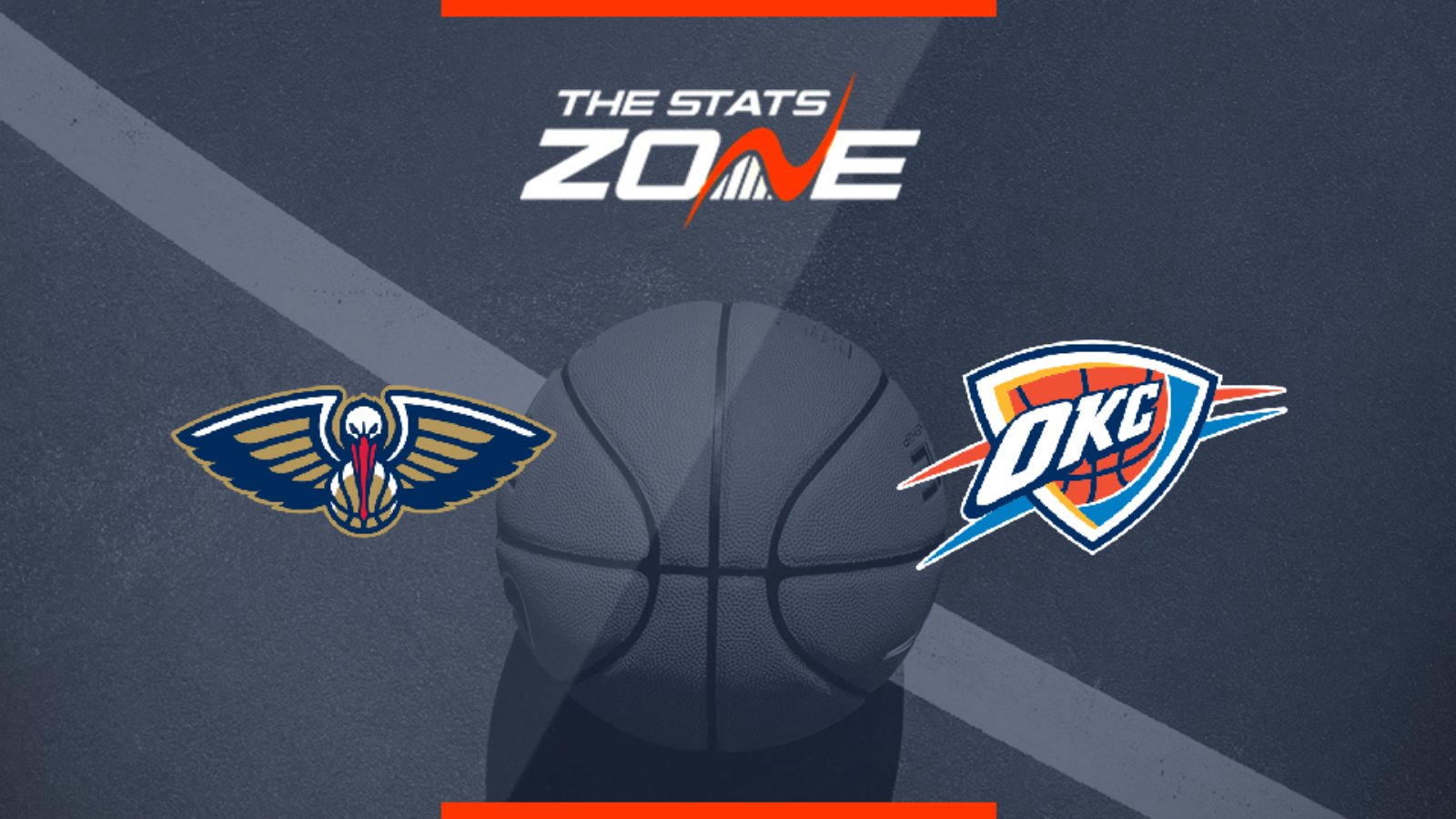 Where can I get tickets for New Orleans Pelicans @ Oklahoma City Thunder? https://nbatickets.nba.com/

What was the outcome in the last meeting? New Orleans Pelicans 131 – 122 Oklahoma City Thunder

Despite the fact that both teams have the same 1-4 record, it is undeniable the Pelicans have looked better overall. This game could easily be a high-scoring matchup and if that is the case, then New Orleans would have the edge due to their intensity and higher tempo. Expect the Pelicans to win here.