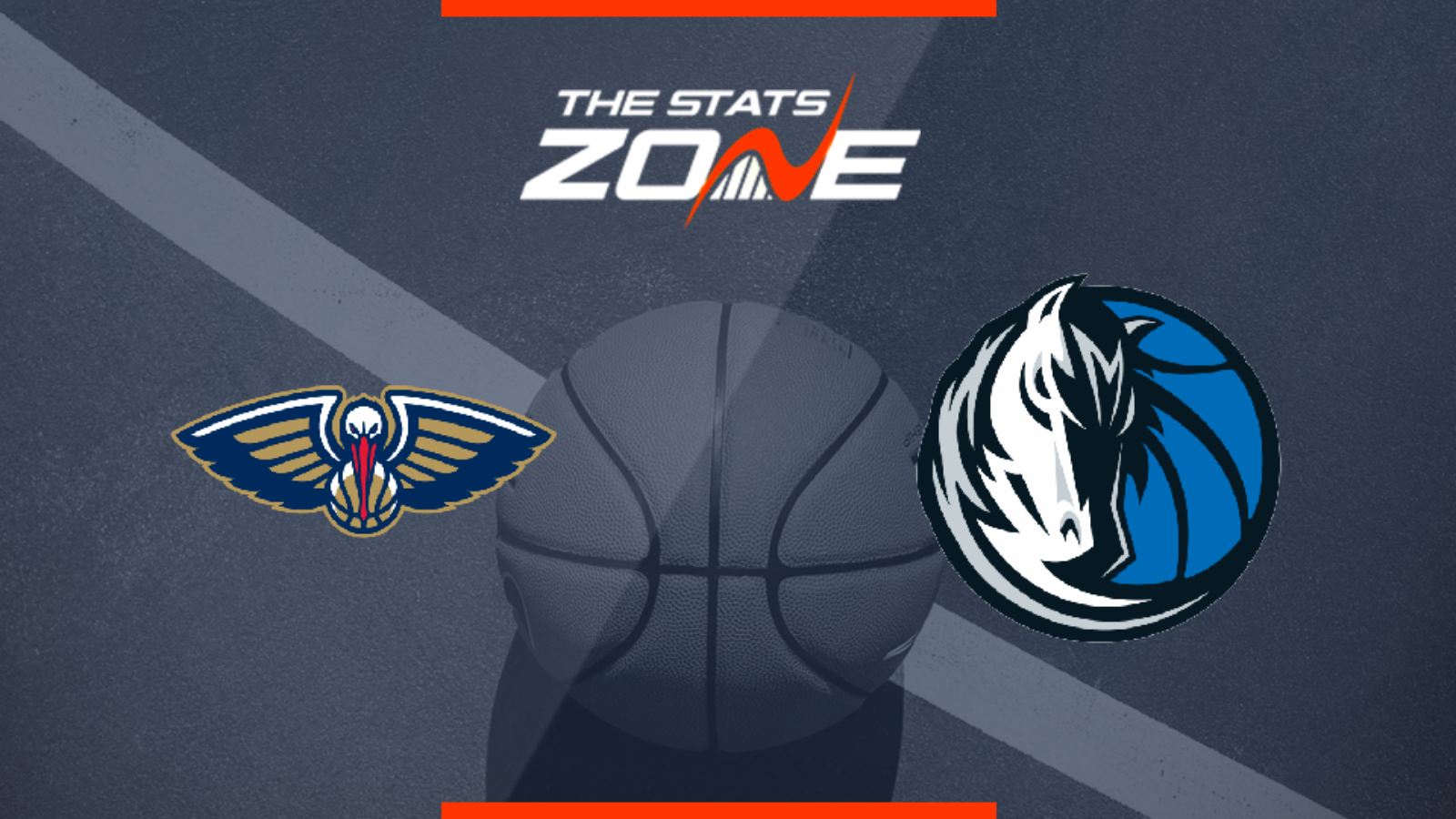 Where can I stream New Orleans Pelicans @ Dallas Mavericks? If the game is televised on Sky Sports, subscribers will be able to stream the match live via Sky Go / NBA League Pass subscribers can stream every game live on the online service, Fox Sports GO

Where can I get tickets for New Orleans Pelicans @ Dallas Mavericks? https://nbatickets.nba.com/

What was the outcome in the last meeting? New Orleans Pelicans 97 – 118 Dallas Mavericks

One of the Pelicans’ biggest problems this season has been their defence, and they have averaged 121.2 points against per game during their seven-game losing streak, while the Mavericks are scoring 114.7 per game during their recent four-game winning run. Dallas already defeated New Orleans by a 21-point margin recently, and they should be listed as massive favourites once again. They are playing at home, enter this game on a better run of form, and it seems New Orleans simply do not have the weapons to stop Luka Doncic at the moment.