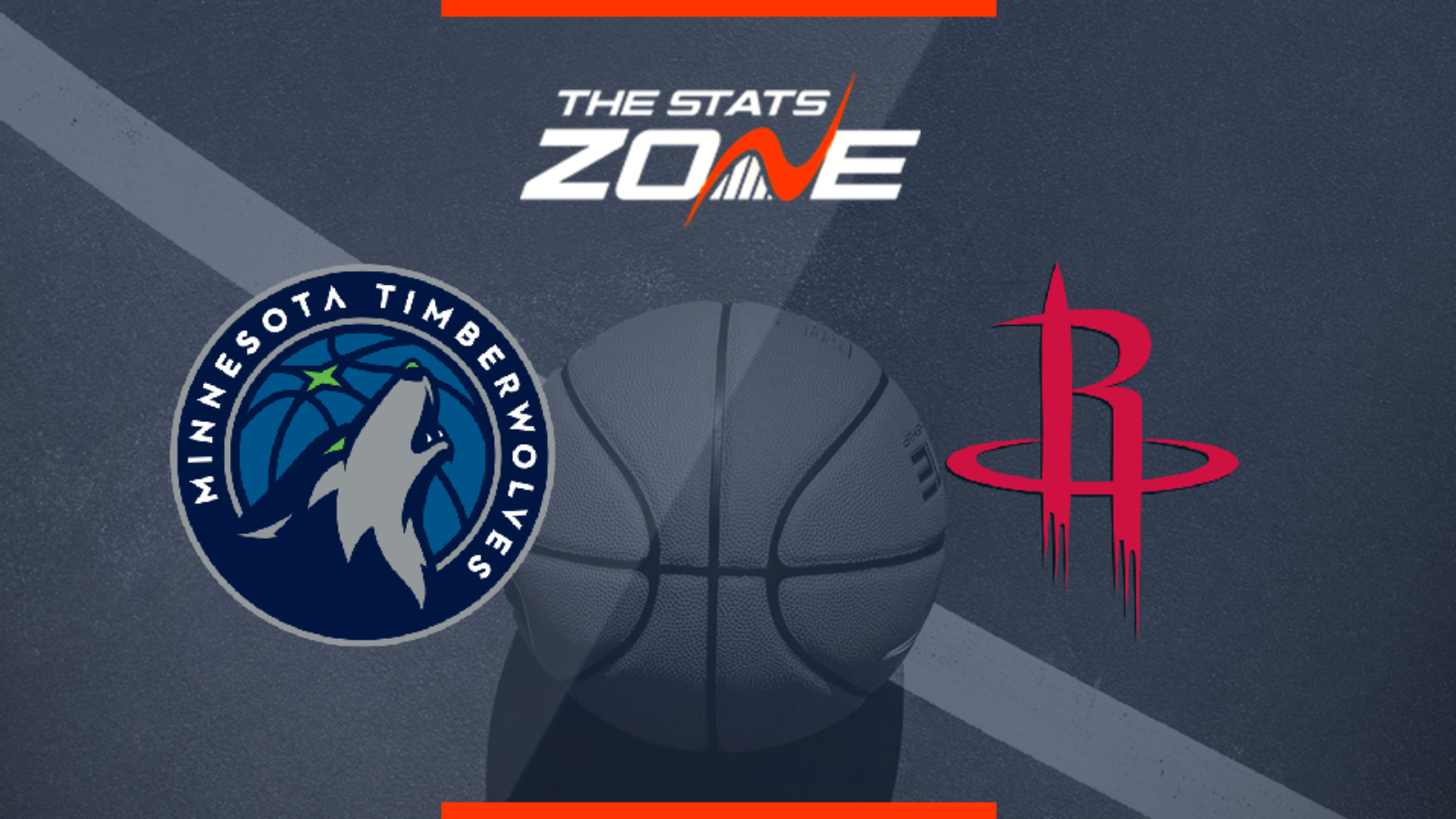 Where can I stream Minnesota Timberwolves @ Houston Rockets? If the game is televised on Sky Sports, subscribers will be able to stream the match live via Sky Go / NBA League Pass subscribers can stream every game live on the online service, Fox Sports GO

Where can I get tickets for Minnesota Timberwolves @ Houston Rockets? https://nbatickets.nba.com/

What was the outcome in the last meeting? Minnesota Timberwolves 105 – 125 Houston Rockets

Minnesota might be riding a decent stretch of form thanks to three wins over their last four contests, but they remain a very inconsistent team. Meanwhile, the Rockets have been one of the best squads in the Western Conference during most of the season and they should have their star duo of Harden and Westbrook available for this game. If we also consider Minnesota own a 9-11 mark on the road while the Rockets are 13-4 at home – while winning each of the last four – then the Rockets should be favourites ahead of this matchup.