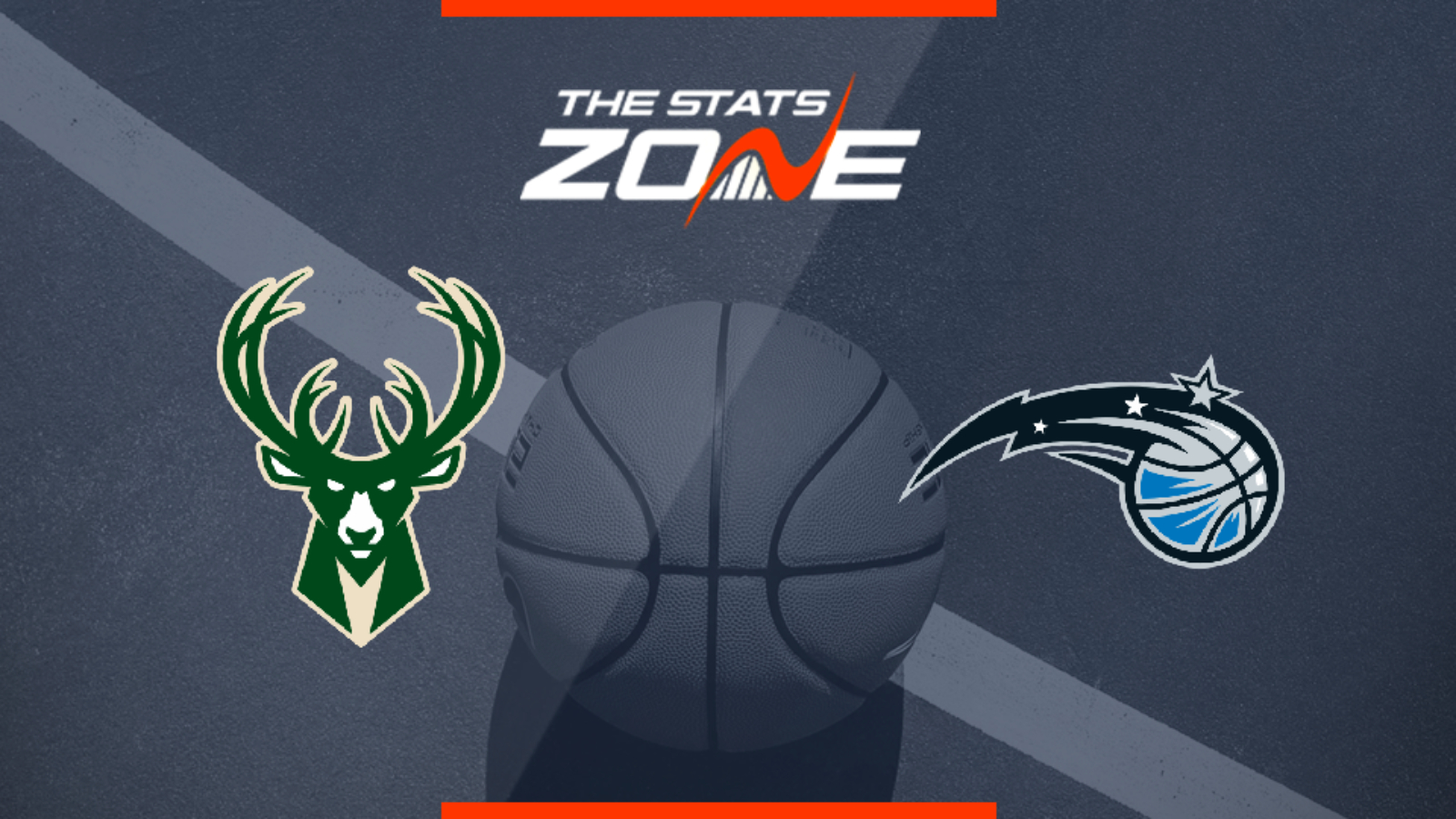 Where can I stream Milwaukee Bucks @ Orlando Magic? If the game is televised on Sky Sports, subscribers will be able to stream the match live via Sky Go / NBA League Pass subscribers can stream every game live on the online service, Fox Sports GO

Where can I get tickets for Milwaukee Bucks @ Orlando Magic? https://nbatickets.nba.com/

What was the outcome in the last meeting? Milwaukee Bucks 111 – 100 Orlando Magic

The Magic are trending in the wrong direction of late and they have been extremely inconsistent all season long. The Bucks, on the other hand, have been almost unstoppable this season, and will be confident of a win here despite the fact they are on the road since they are 20-4 away from Fiserv Forum this season. The Magic, on the other hand, have lost their last four at Amway Center. The home/away splits are decisive to list the Bucks as clear favourites entering this matchup.