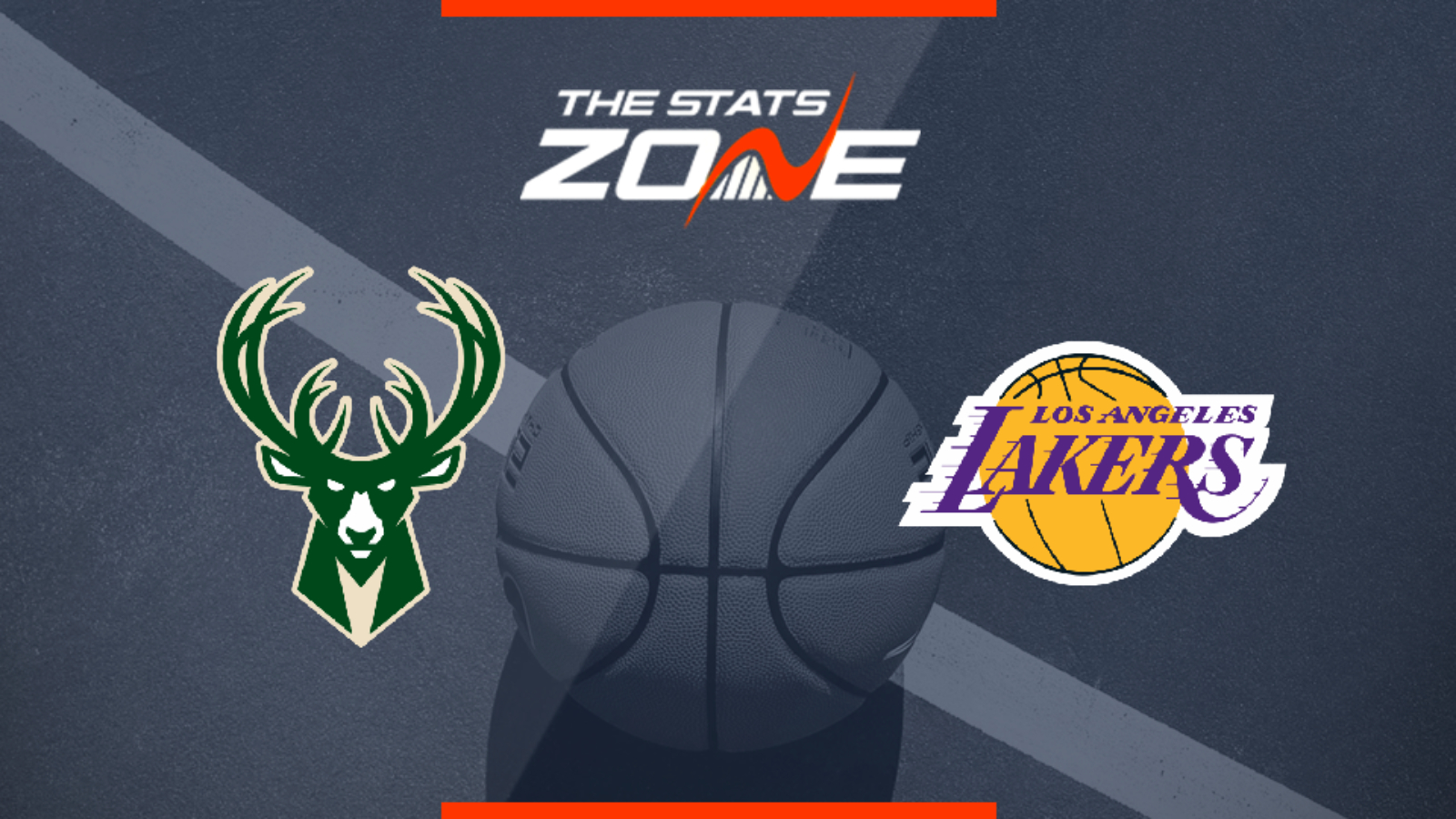 Where can I stream Milwaukee Bucks @ Los Angeles Lakers? If the game is televised on Sky Sports, subscribers will be able to stream the match live via Sky Go / NBA League Pass subscribers can stream every game live on the online service, Fox Sports GO, WatchESPN

Where can I get tickets for Milwaukee Bucks @ Los Angeles Lakers? https://nbatickets.nba.com/

What was the outcome in the last meeting? Milwaukee Bucks 111 – 104 Los Angeles Lakers

Fans and experts alike believe this matchup will be the preview of the 2019-20 NBA Finals and, if that’s the case, then everyone would be in for a treat since LeBron James would go head-to-head with the reigning MVP, Giannis Antetokounmpo. There’s not a lot of separating these two teams, as they have been the best franchises in the league by a wide margin all year long. The home-field advantage could prove to be a factor, however, and that should be enough to list the Lakers as favourites. The margin between both teams is extremely slim, though.