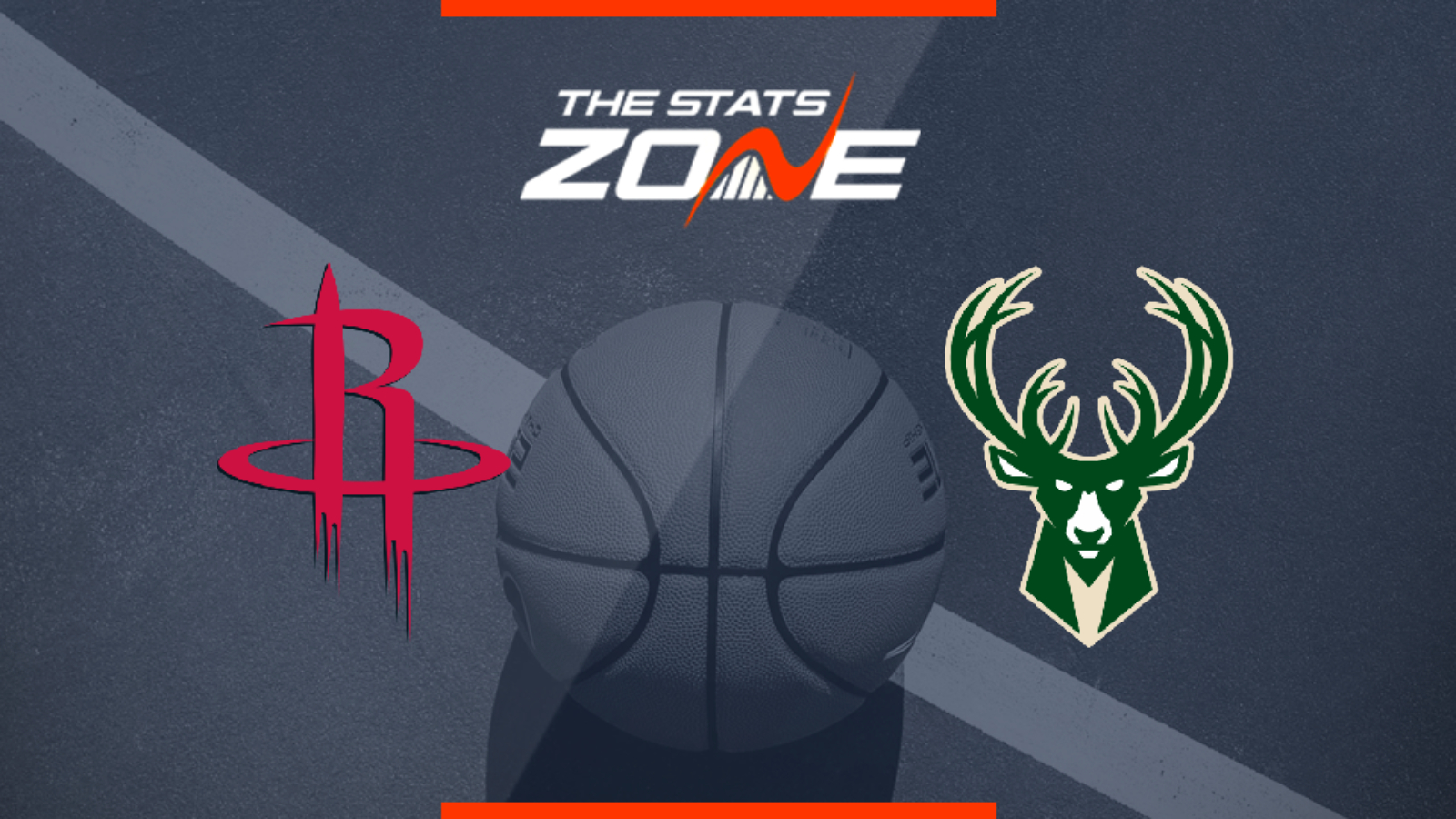 What television channel is Milwaukee Bucks @ Houston Rockets on? This match will not be televised live in the UK

Where can I stream Milwaukee Bucks @ Houston Rockets? If the game is televised on Sky Sports, subscribers will be able to stream the match live via Sky Go / NBA League Pass subscribers can stream every game live on the online service

Where can I get tickets for Milwaukee Bucks @ Houston Rockets? https://nbatickets.nba.com/

What was the outcome in the last meeting? Milwaukee Bucks 108 – 94 Houston Rockets

Arguably, three of the best five players in the league will feature here – Giannis Antetokounmpo, James Harden and Russell Westbrook – so this promises to be a stellar matchup. However, the Bucks have more depth and a better-assembled team than the Rockets. That should be enough to have Milwaukee as the slight favourite here, in what promises to be a high-scoring affair.